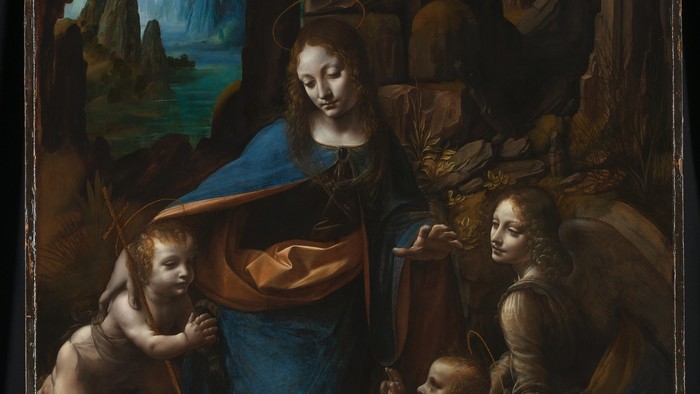 A remarkable event at London’s National Gallery assembled the largest ever collection of Leonardo’s surviving paintings for a unique exhibition ‘Leonardo da Vinci: Painter at the Court of Milan.’
Given exclusive access to the opening night of the exhibition the film captures the excitement of the occasion and provides a fascinating exploration of Leonardo’s great works. Art historian and broadcaster Tim Marlow offers his insight into the great masterpieces and invites the opinions of the curators, restorers, and other specially invited guests. Interwoven is an insightful biography filmed at the locations of Leonardo’s life as well as exclusive behind-the-scenes access to the preparations of what was undoubtedly a once-only exhibition, which also included the first newly attributed Leonardo in over a century.