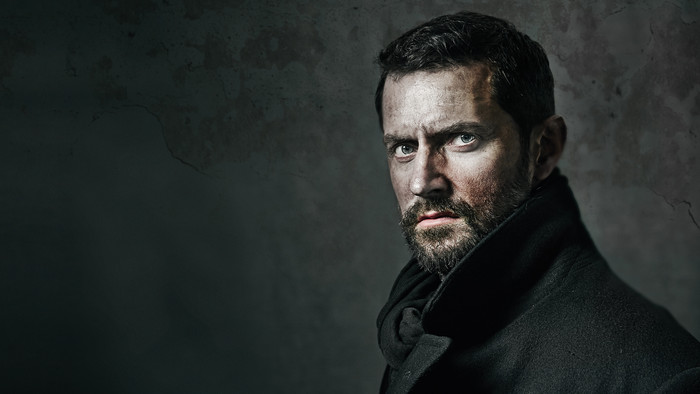 Richard Armitage’s film and TV credits include The Hobbit trilogy, Into the Storm, Captain America: The First Avenger and Spooks. Theatre includes The Duchess of Malfi and Macbeth for RSC.

Arthur Miller is one of America’s greatest playwrights. His many plays include All My Sons, Death of a Salesman and A View from the Bridge.