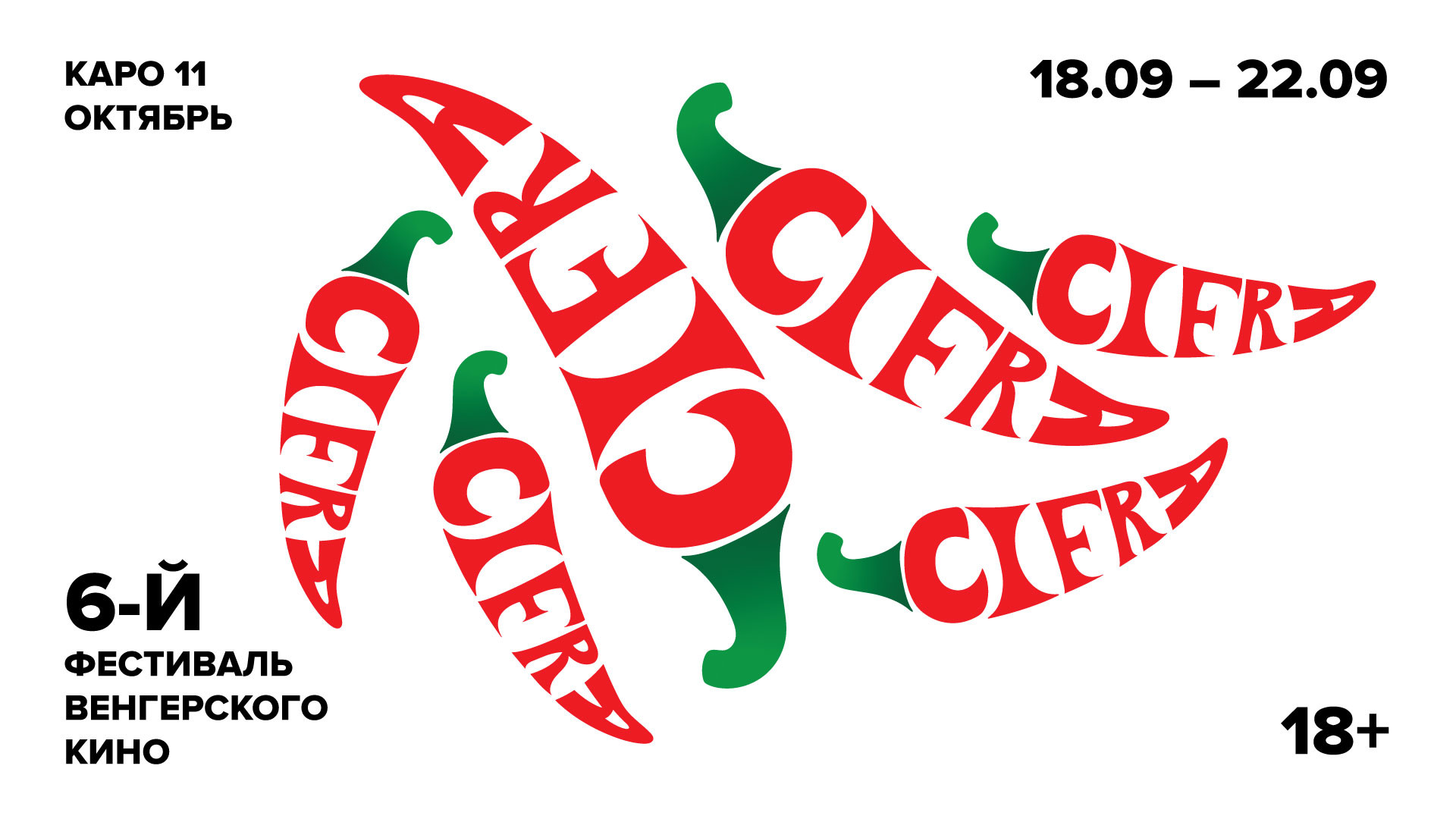 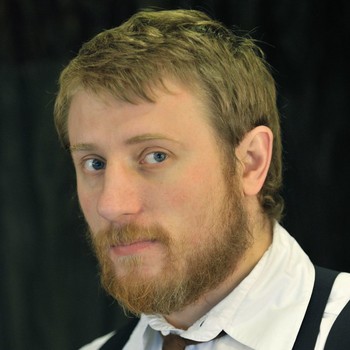 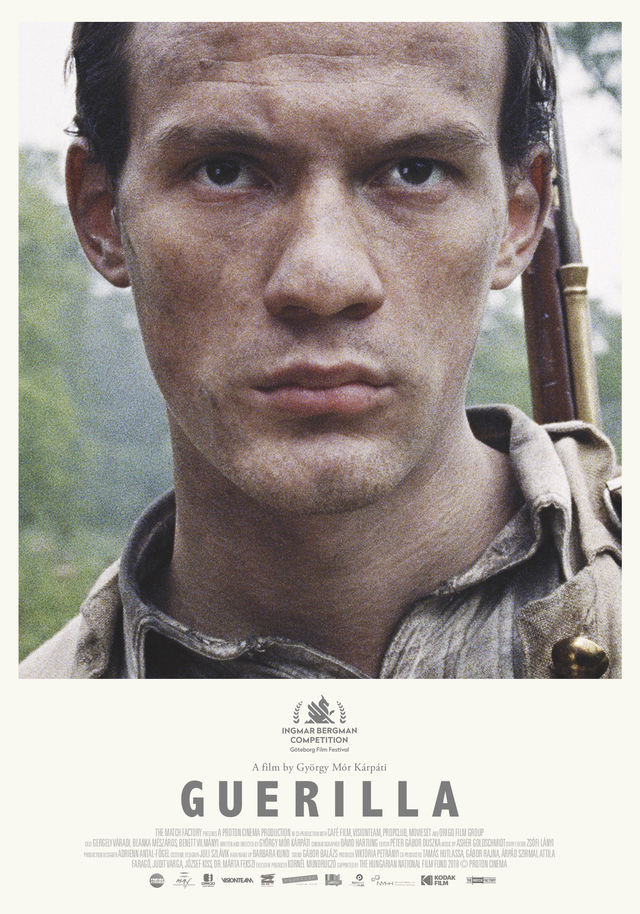 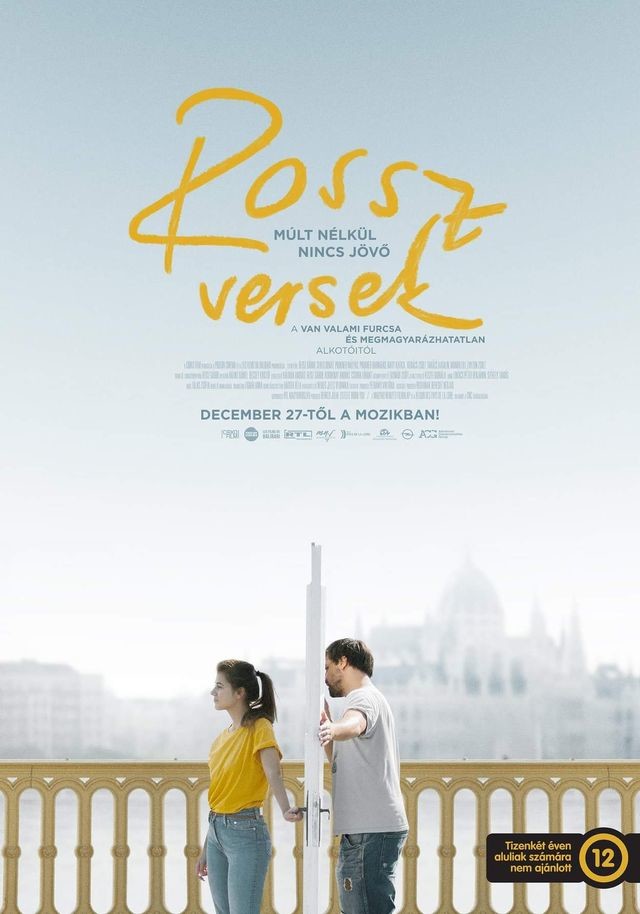 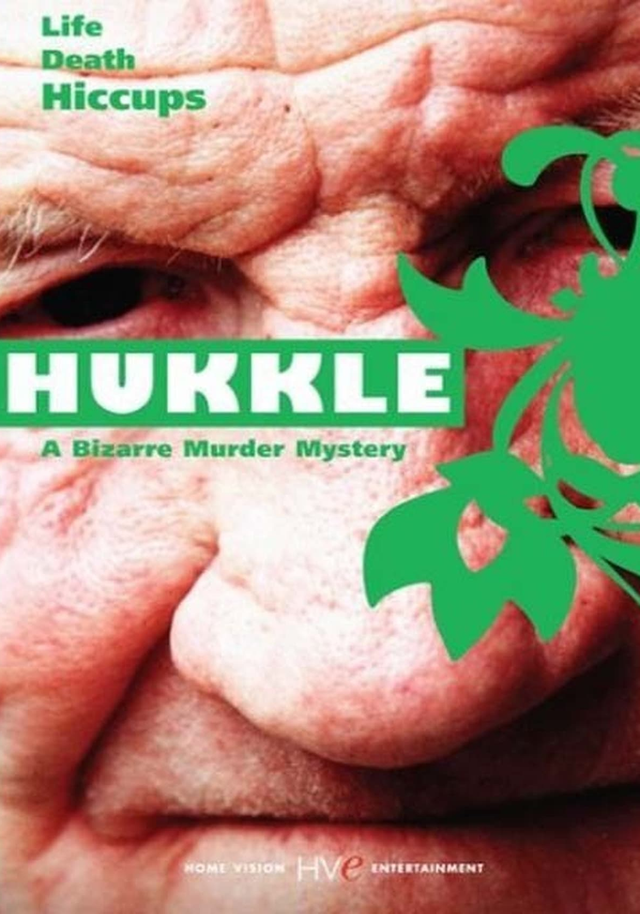 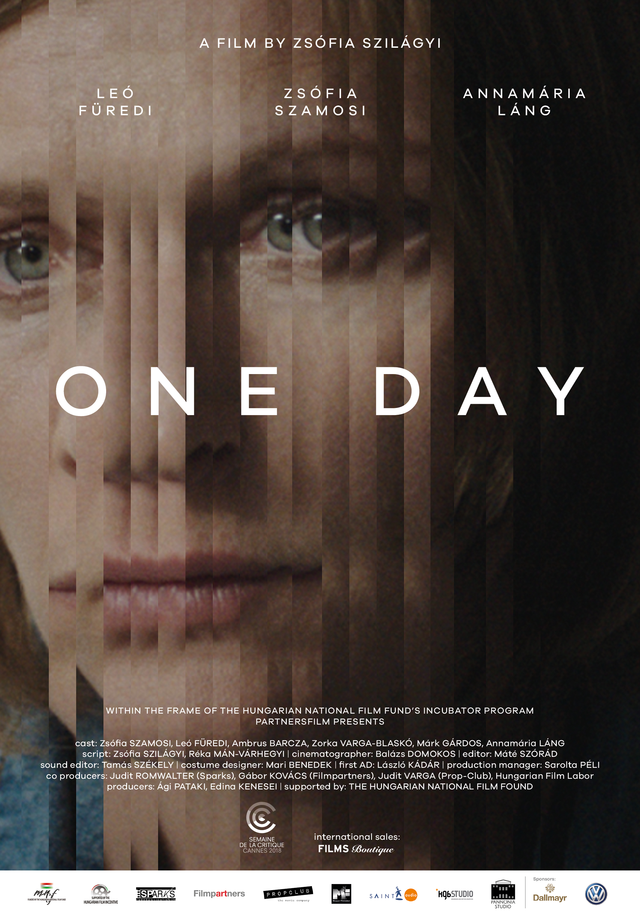 A day in the life of a mother, caught in the relentlessness of daily life, between her work, her home and her children

The main protagonist of the traditional Hungarian film festival CIFRA 6 is a famous national filmmaker György Pálfi. In 2020 he presents two of his films: the classic Hukkle (2002) and the latest adaptation of Stanislav Lem's science fiction, His Master's Voice.

The films presented at the festival are different in form and content, but  they are equally talented, 100% original, sincere, touching, reckless, provocative, which makes the hungarian cinema so valuable and beloved by the audience.