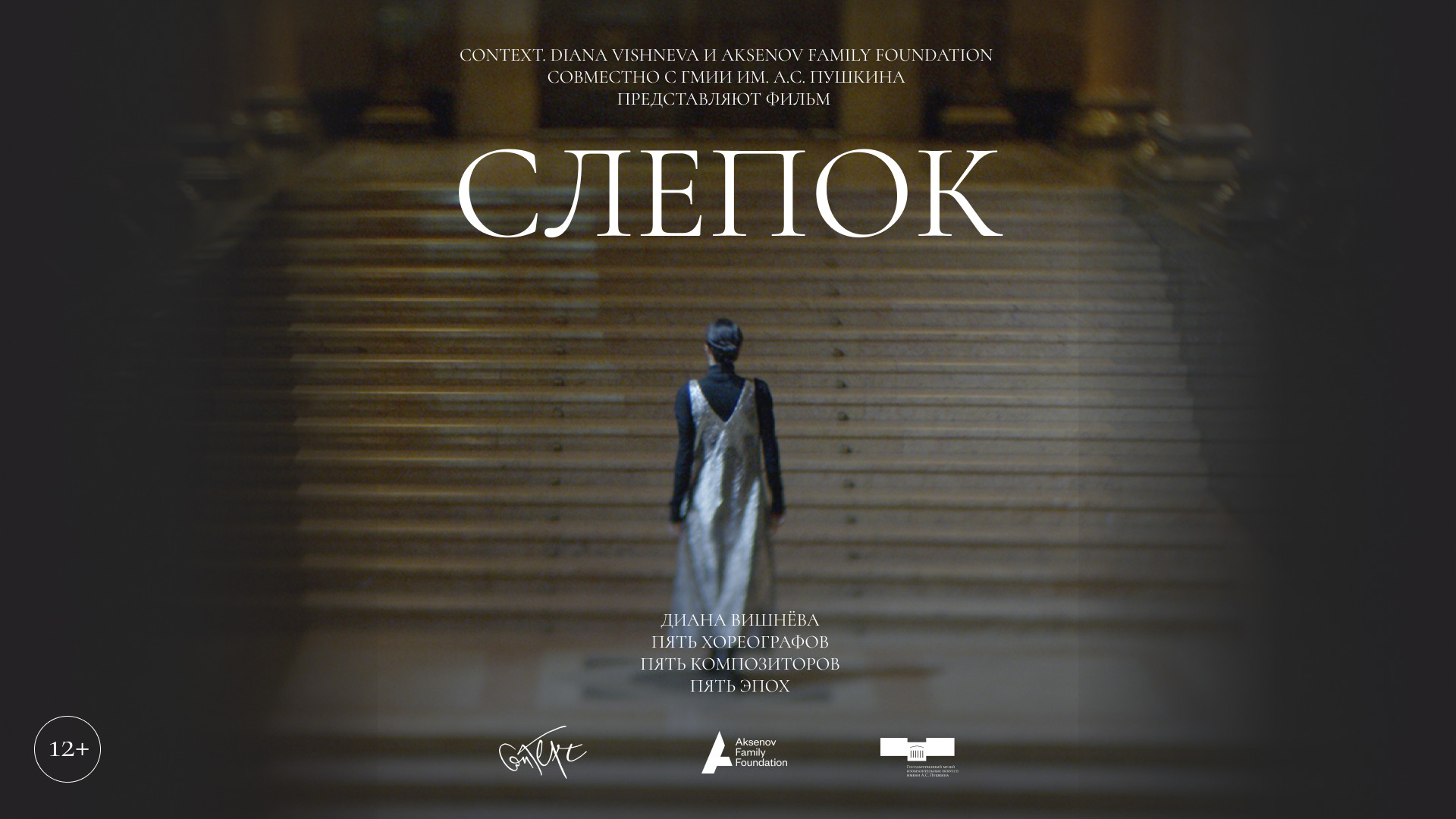 Imprint in motion is a cross-media project fusing the fine arts, contemporary dance, music and film making. The project focuses on a human body in great variety of plastic forms whereas the space of the museum of Classic Art serves as the venue for this artistic experiment. Unfettered by the Word, fixed in sculptures or moving in dance, a human body reinterprets stories rooted in the history of West European civilization.
The Pushkin Museum of Fine Arts and its collection of casts of the most known art works in the world culture suggests a unique scenography. The creative team tried to meet its artistic goal by working out a visual representation for each period in the history of art represented in museum rooms. In CAST the choreographers aimed at living through a certain epoch and conveying the feelings evoked by an encounter with a certain piece of art. But the higher cause was to find a plastic embodiment of redefined themes in art and the hottest forms for their artistic statements.

In this creative quest the young Russian choreographers, finalists of Context Young Choreographers Competition, and contemporary composers immerse themselves into the epochs of Ancient Greece and Rome, the Middle Ages, the Renaissance and bring into being their own insight in each historic period. Movement and dance are inspired by the space of museum rooms and their exhibits. The position of a camera man is in contingent on a dance pattern. Movement is highlighted by camera optical. Zooms in and out give a new focus of perception.

Imprint in motion is a cultural memory that gives a feeling of the present and helps to design the future. 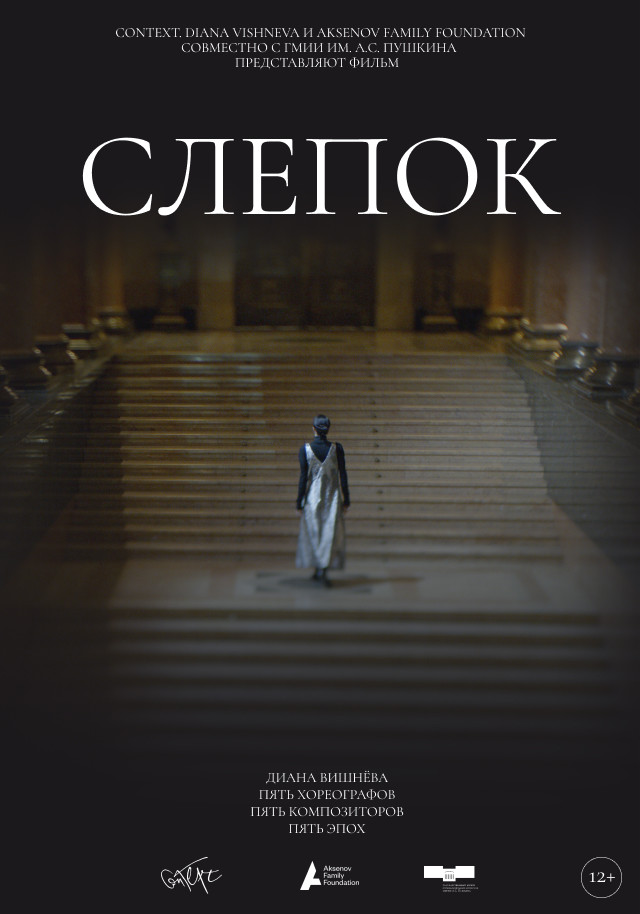