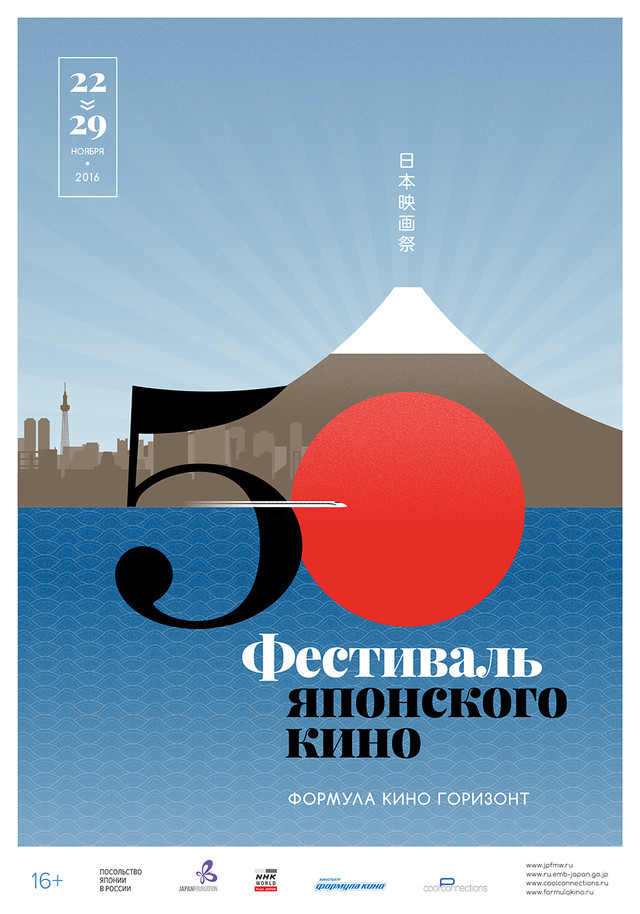 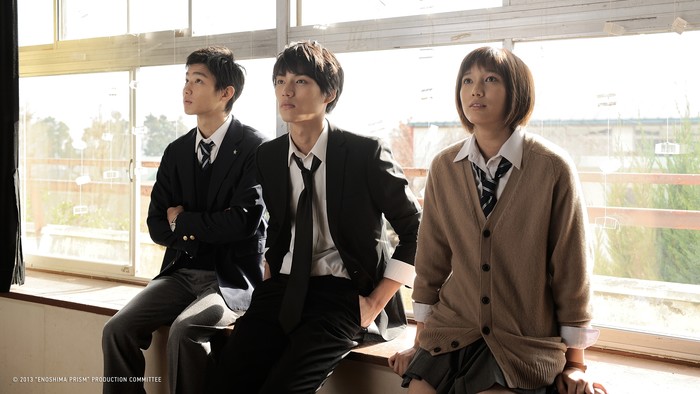 Shuta, Saku and Michiru have been best friends since they were kids. Tragedy strikes the friends when during the winter of 2010, Saku dies from a heart attack. After Saku's death, Shuta and Michiru become more distant. On the third year anniversary of Saku's death, Shuta boards a train in the Enoshima subway. Somehow, Shuta travels back in time to 2010, before Saku died from a heart attack. Although Shuta is confused by the time change, he attempts to save Saku by changing the past.