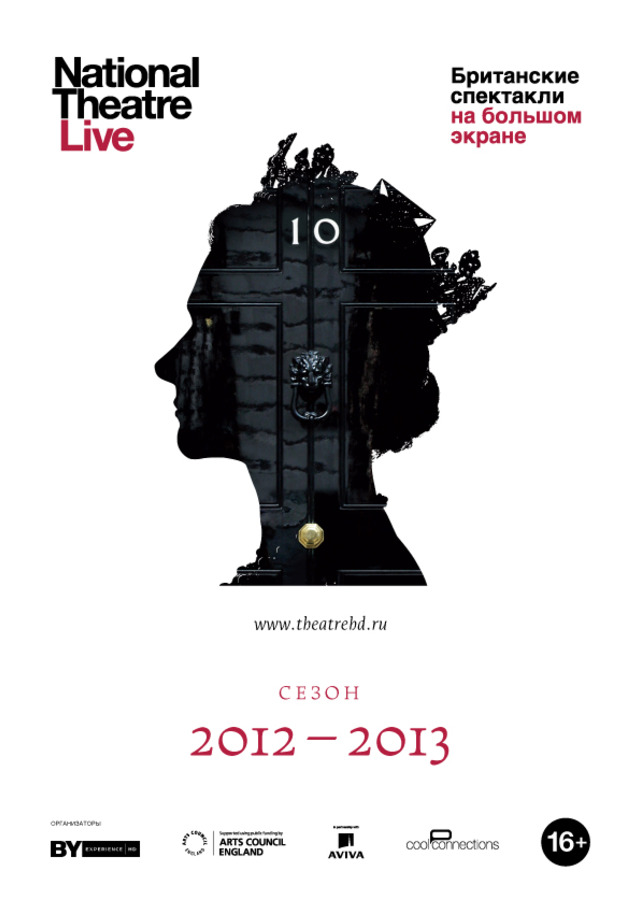 The season continued with Shakespeare's All's Well That Ends Well, Nation which was based on the novel by Terry Pratchett and adapted by Mark Ravenhill and Alan Bennett's The Habit of Art''. The season concluded with London Assurance with Fiona Shaw and Simon Russell Beale.

For the first time ever, National Theatre Live broadcast two separate performances of a production. Production of Frankenstein premiered in February 2011 and was broadcast to movie screens around the world in March 2011. The two lead actors play both Victor Frankenstein and the Creature, swapping roles every other night throughout the 16 week sold-out run of the production at the National.

National Theatre Live filmed both versions of the dual casting and played to over 100,000 people in cinemas worldwide, with many cinemas selling out multiple screenings. The feedback received was unprecedented, with thousands of emails and social media activity from movie theatres around the world.

Since its limited theatrical window, the National Theatre has continued to receive a significant number of requests for encore screenings. This summer for the first time Russian viewers will have an opportunity to see the encore screenings of Frankestein.