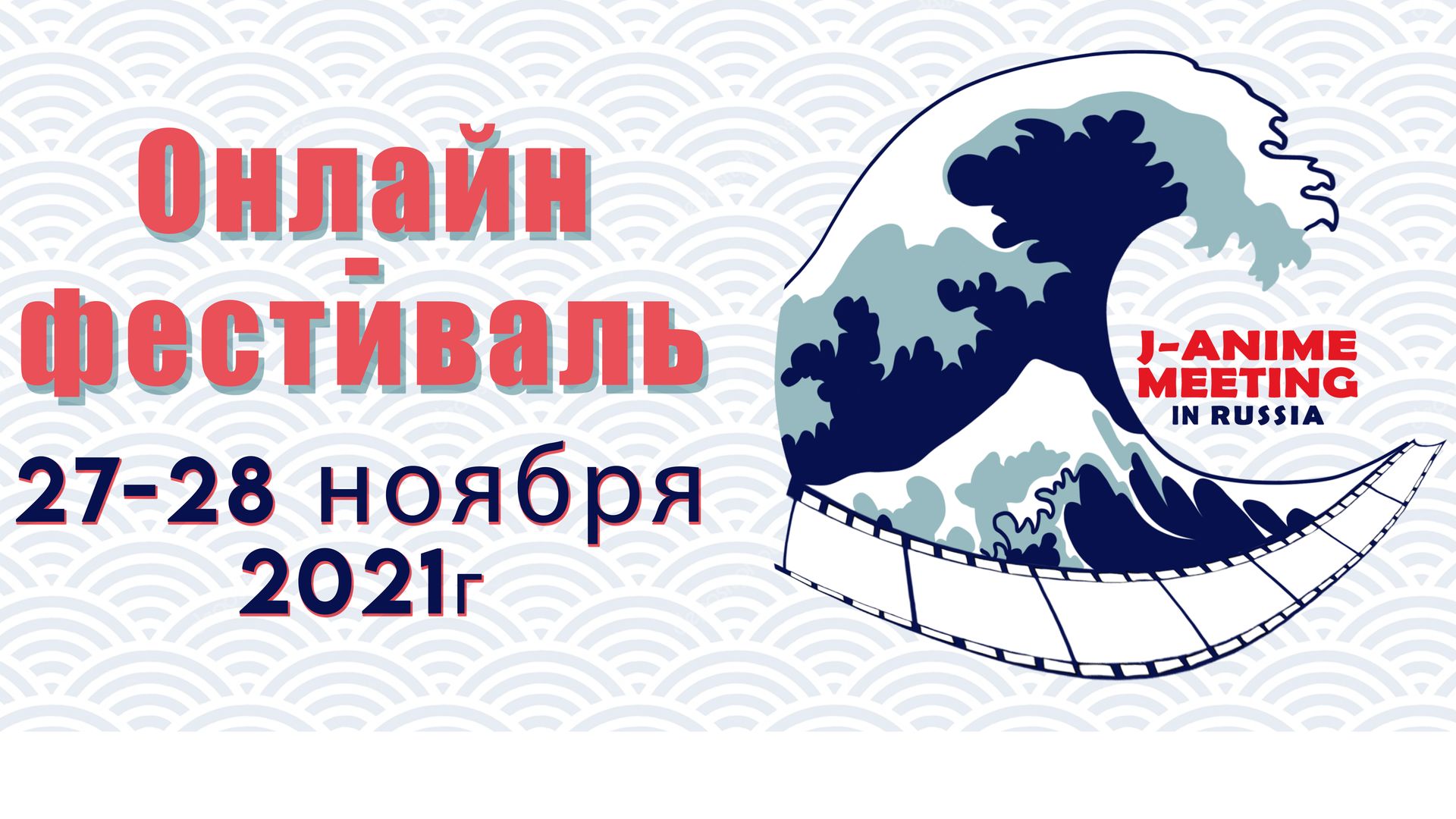 I Want to Eat Your Pancreas (Kimi no suizô o tabetai) 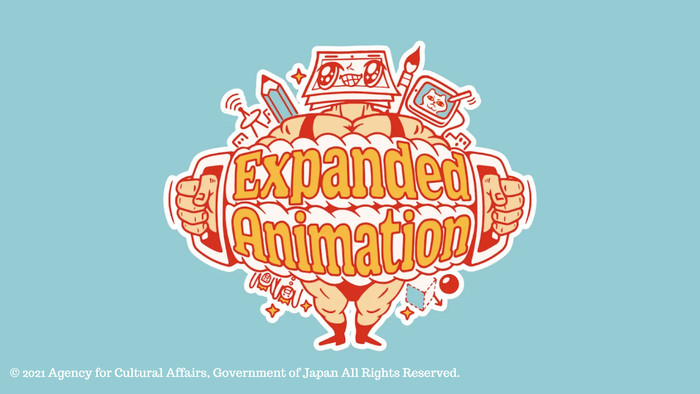 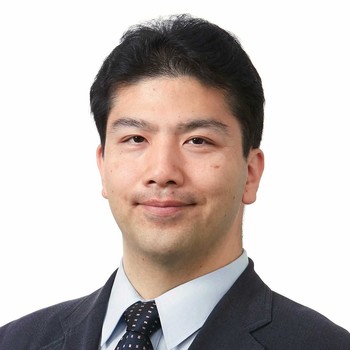 To watch movies, you need to pre-register on the site.

Organizer: Japan Visualmedia Translation Academy (JVTA)
Co-organizer: Tokyo University of Foreign Studies (TUFS)
In collaboration with: Kobe City University of Foreign Studies, Moscow City University, Istari Comics Publishing and The Union of Cinematographers of the Russian Federation
J-Anime Meeting is an anime festival created by Russian and Japanese anime lovers working together. It aims to provide the Russian audience with a chance to watch the films that are recognised as having high cultural value in Japan. Every film has been translated by a bilingual team of Russian and Japanese students with supervision from Japan Visualmedia Translation Academy professionals.

This year we are screening “I Want to Eat Your Pancreas”, a delicate and touching story of a girl who is terminally ill and her classmate that accidentally discovers her secret. They start developing a special relationship and find themselves completely transformed by it. A radically different approach to portraying the maturation process is presented in the film “AKIRA”. In this postapocalyptic story, the protagonist is set on a quest to save his friend who is gradually being corrupted by a supernatural power of immense strength.

We are also presenting to you for free a program centered around 24th Japan Media Arts Festival award winners that gives a feel for the new possibilities animation has to offer. Among the titles is Keep Your Hands off Eizouken!, a dynamic TV series that depicts the process of animation creation. The series demonstrates how expertise and individuality can come together to make something great. The program, which is made up of seven titles, also features original short films that go above and beyond typical techniques and storytelling methods.
THE FILMS ARE AVAILABLE FOR WATCHING ONLY IN THE RUSSIAN FEDERATION