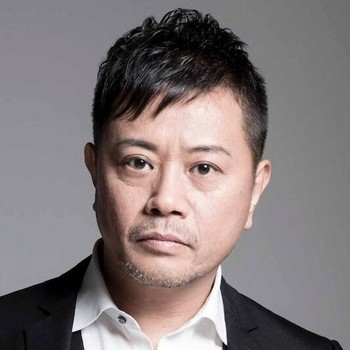 Works as a seiyuu, actor and singer. Affiliated with Aoni Production.
In his childhood he was a part of a “Komadori” troupe and since then he starred in numerous anime, dorama and games.

He also starred in such doramas as “Korogi Bridge”, “Gashintare”, “Shinpachi, the teacher of Class 1B”.

He authored a book “The Way of Seiyuu. The Secret of Making a Living with Your Voice”.

His hobbies include visiting temples and shrines, Chinese and Japanese teas, collecting beautiful items and going for a drive. He is also a skilful skier.

In 2013 he received an award as an outstanding seiyuu.
Share