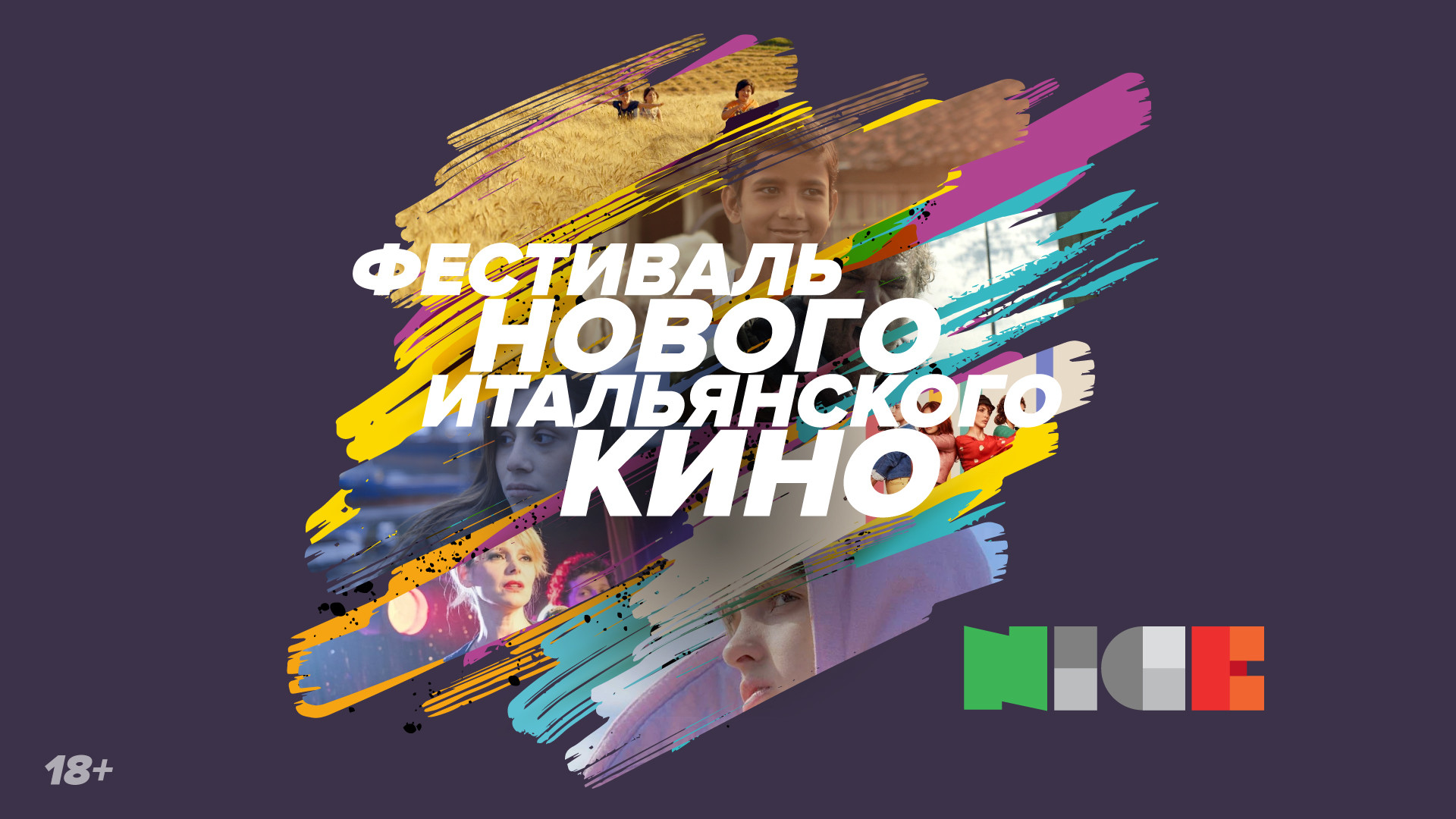 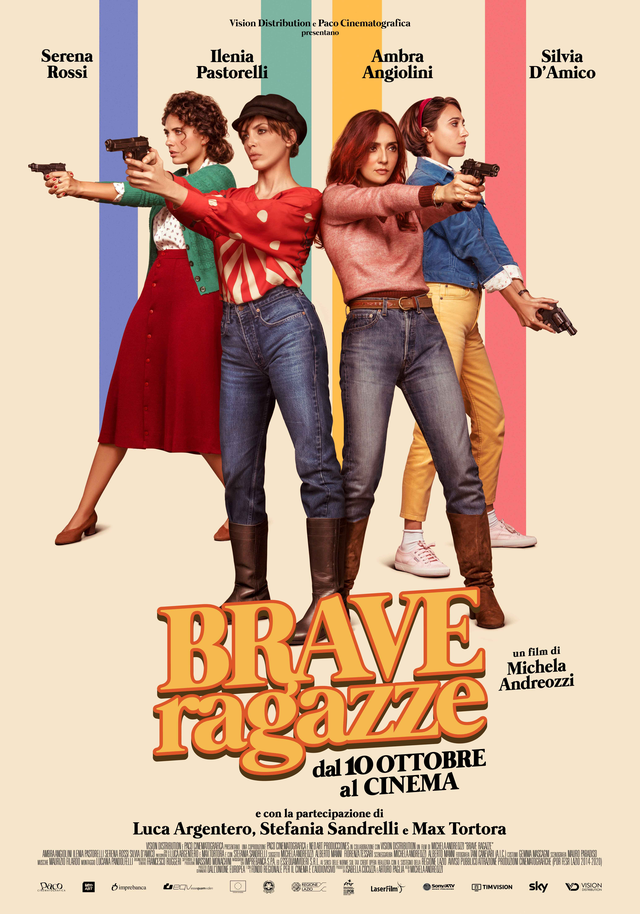 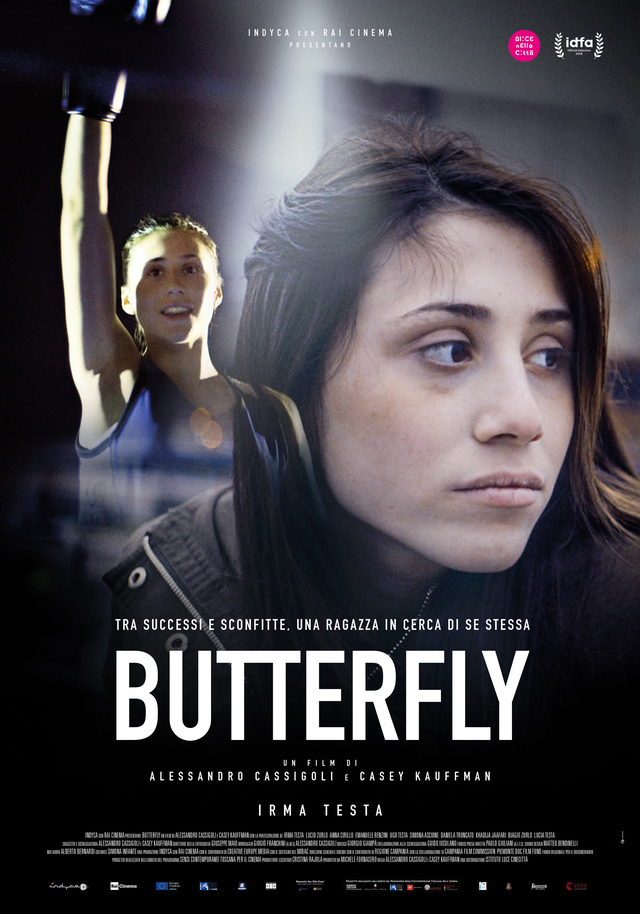 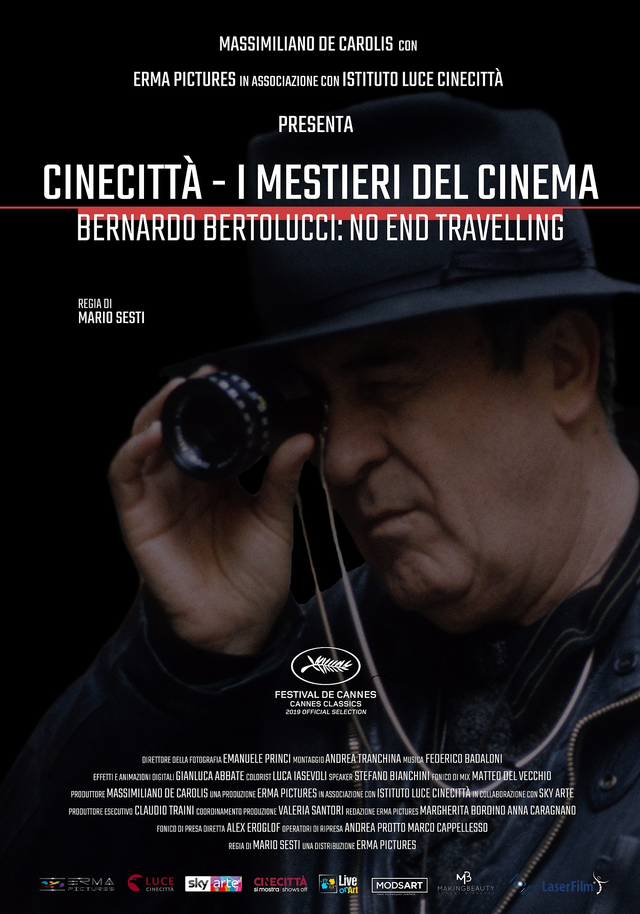 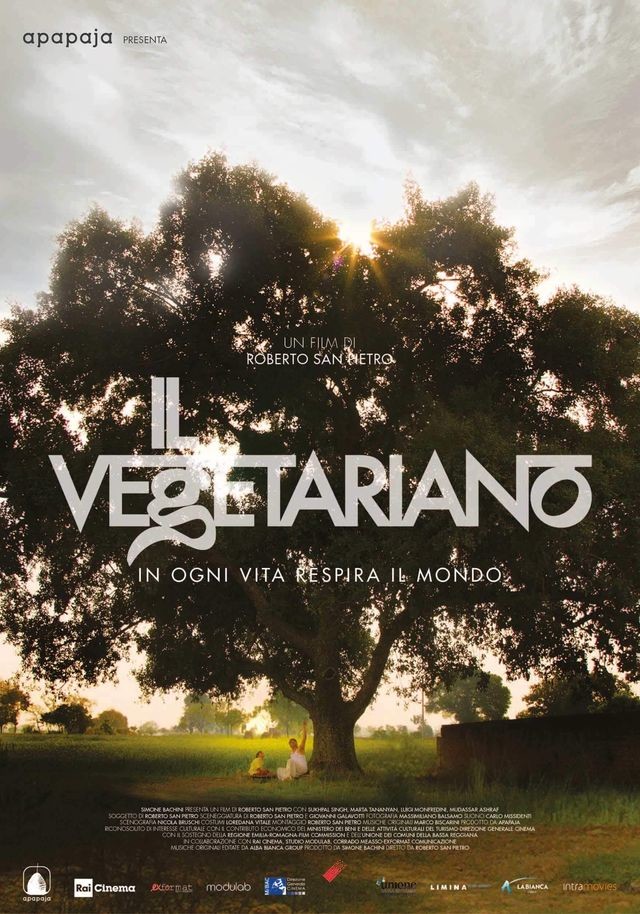 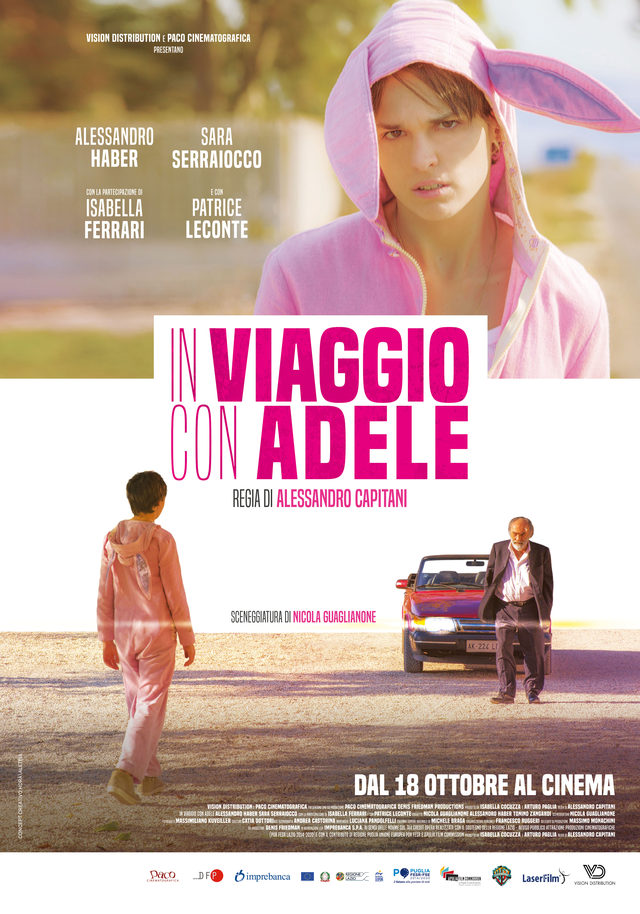 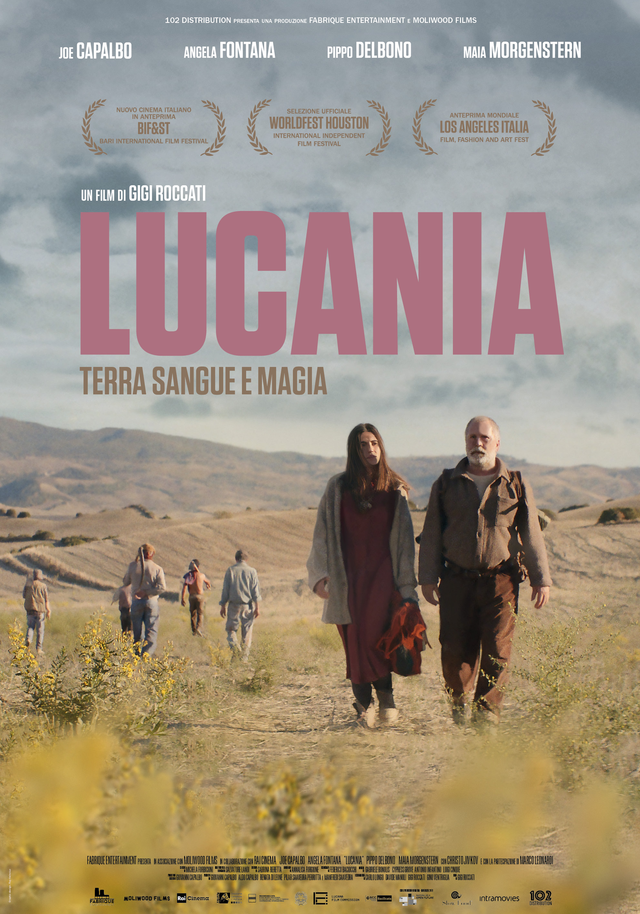 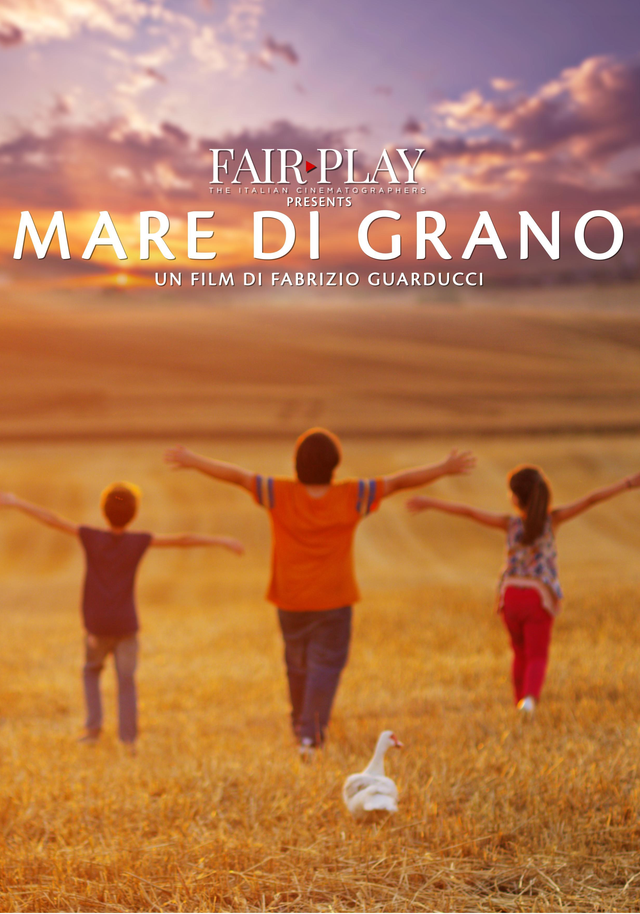 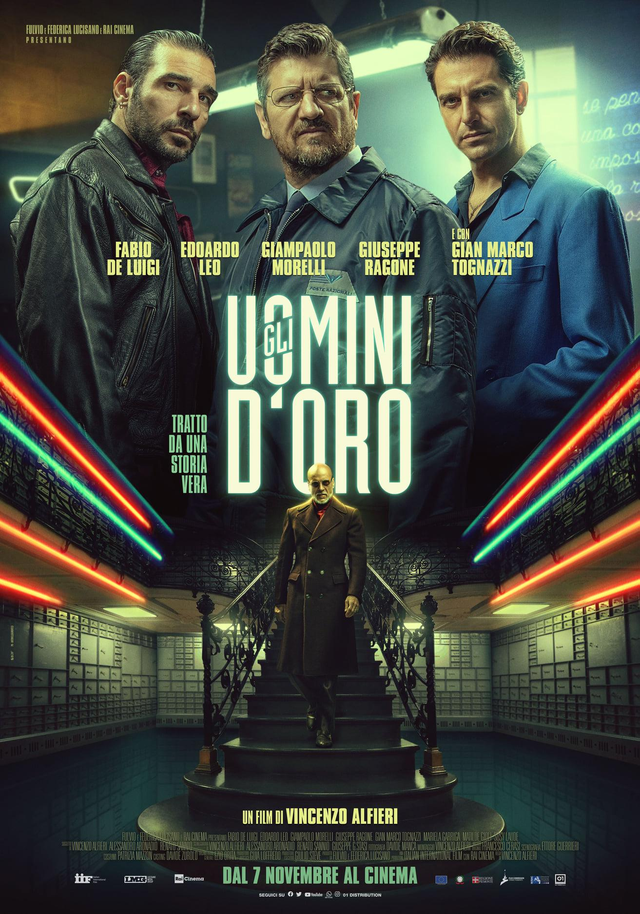 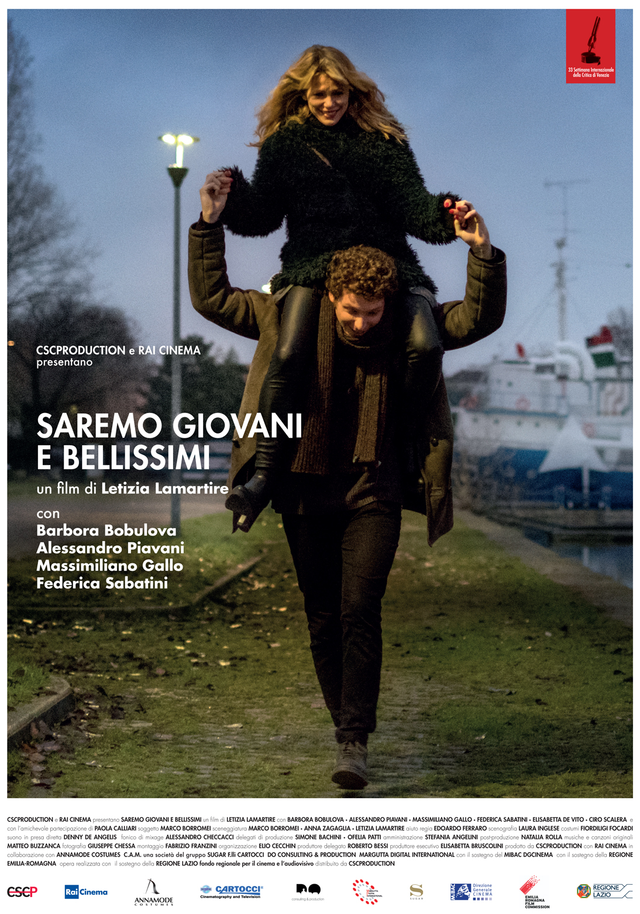 The main emphasis of the festival are debuts and independent cinema. The opening film, In viaggio con Adele, is the first full-length film by Alessandro Capitani, who received the Italian national film award in 2016 for the best short film. The new feature is a comedy about a girl with Asperger Syndrome who never takes off her pink jumpsuit with bunny ears. After the sudden death of the mother, Adele first meets her father. Together they will try to establish contact with each other. The co-screenwriter and lead actor is Alessandro Haber. Capitani's film is preceded by a short drama Pupone (dir. Alessandro Gvida).

Another debut picture of the program is a musical drama Saremo giovani e bellissimi by Letizia Lamartire. A hooligan comedy Brave Ragazze is about the four female bank robbers. A social and mystical drama Lucania is Gigi Roccati’s work, the documentary filmmaker and founder of the movie studio Ardita Film. In contrast, at the festival there’s a true male criminal story Gli uomini d'oro, which ridiculously echoes the Russian agenda: a driver of the secure cash delivery vehicle decides to steal the money after the pension reform destroyed his dreams.