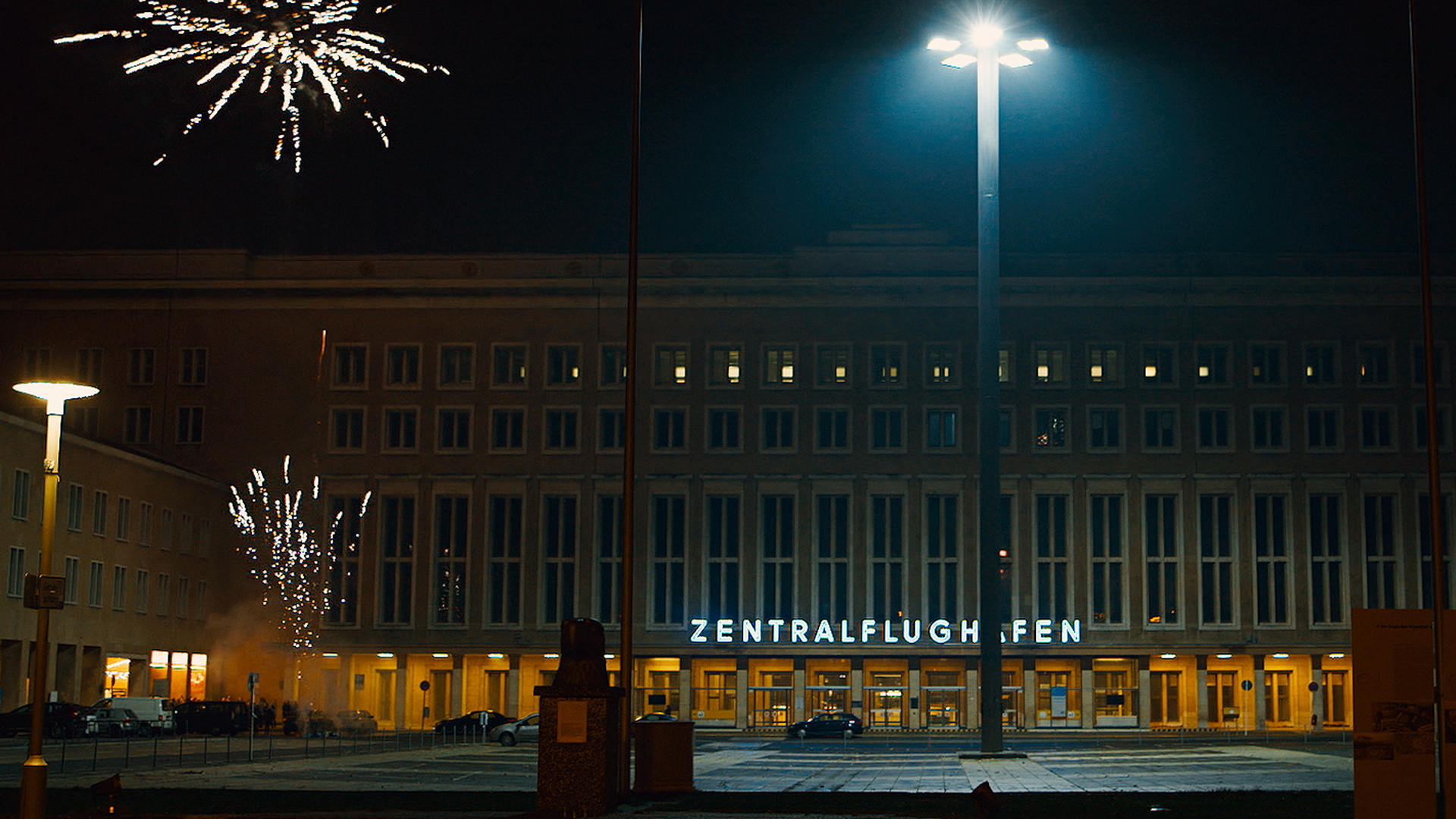 Berlin's Tempelhof Airport was opened in 1923 and extended to become the world's largest airport which was finally closed in 2008. But even today Tempelhof Airport remains a place of arrivals and departures being used simultaneously as a refugee shelter and a leisure park for the inhabitants of Berlin. A historically unique moment for a portrait of this city within a city, but also of a European society in a state of emergency, caught between crisis and utopia. 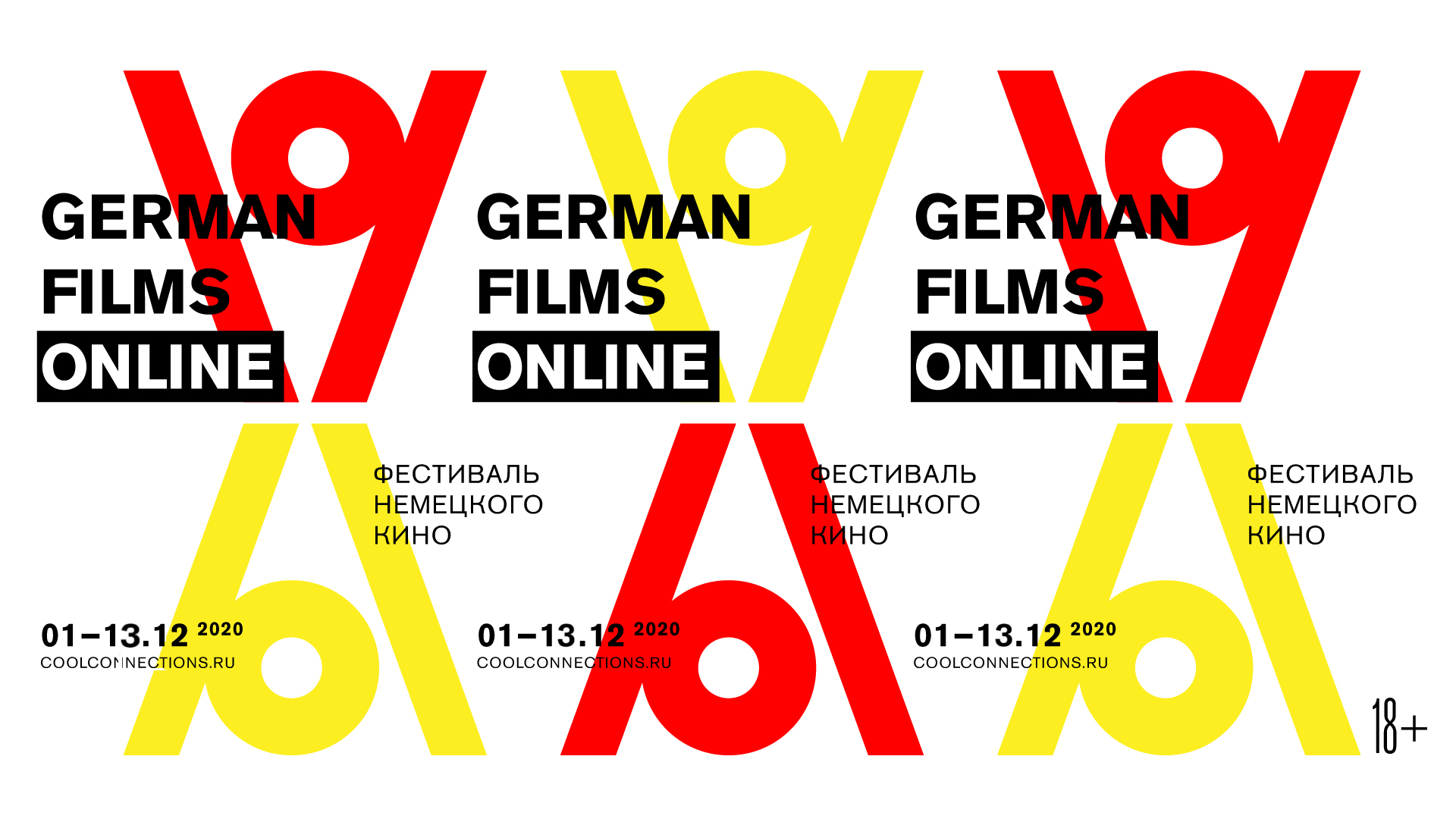 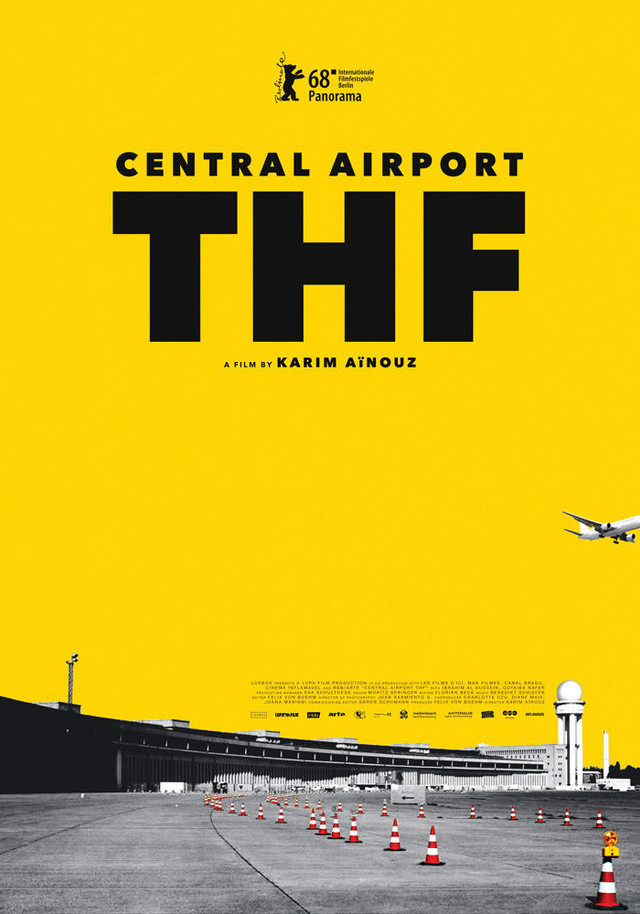