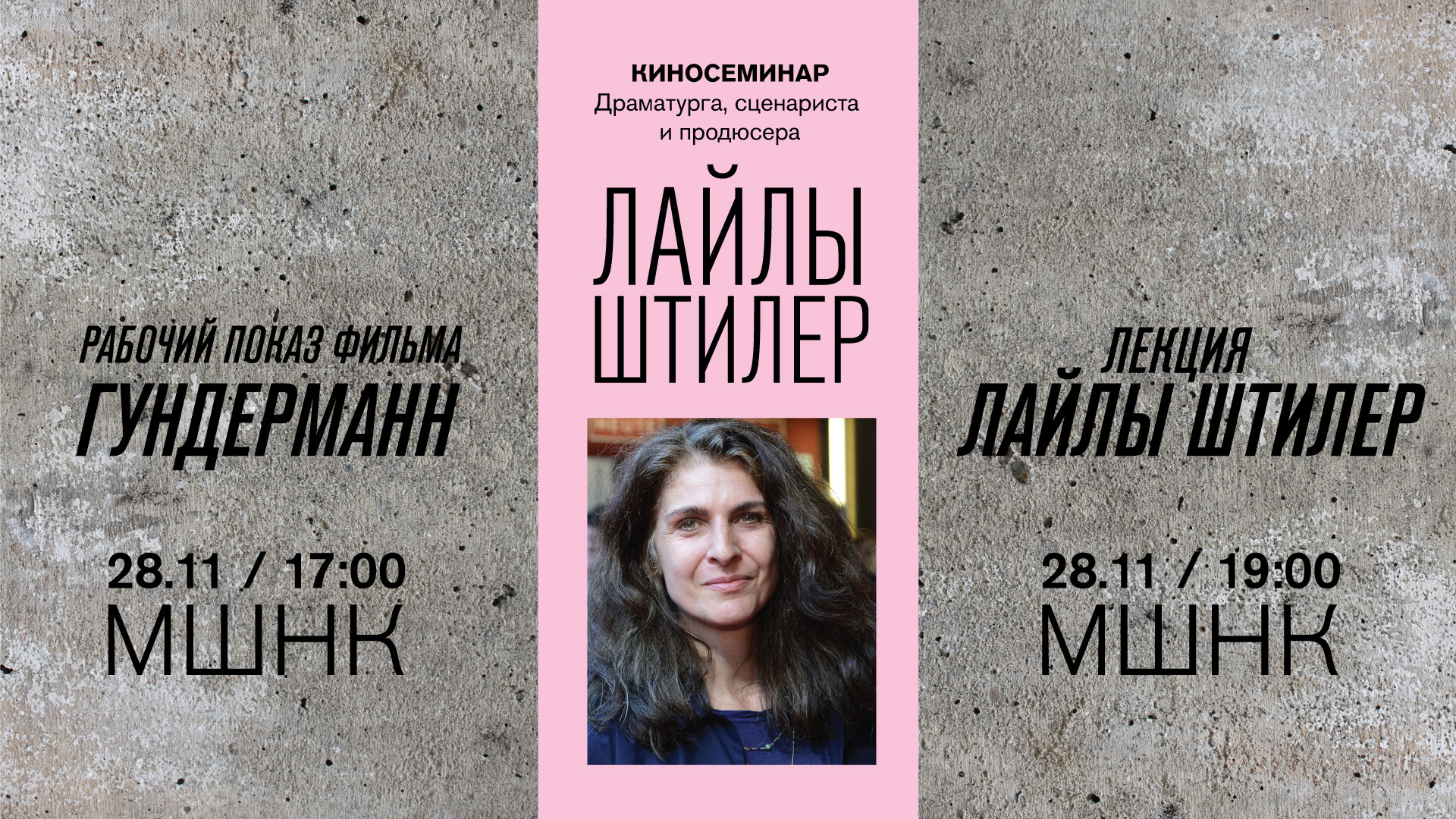 The Moscow School of New Cinema will host special events of the 18th German Films Festival: two film workshops of a playwright and producer from Germany, Laila Stieler.

The 1st workshop will be held on November 28:

17:00 - Screening of the film Gundermann by Andreas Dresen for the participants of the seminar
19:00 - 22:00 - Laila Stieler will talk about her profession and work on the script for the film Gundermann, for which she won the German Film Academy award.

The 2nd seminar will be held on December 2. It will be devoted to the analysis of scenario Case Studies of sthe Moscow School of New Cinema students.

Just to be prepared for cinema seminars, it's recommended to watch the film Wolke 9 (2008, dir. Andreas Dresen). 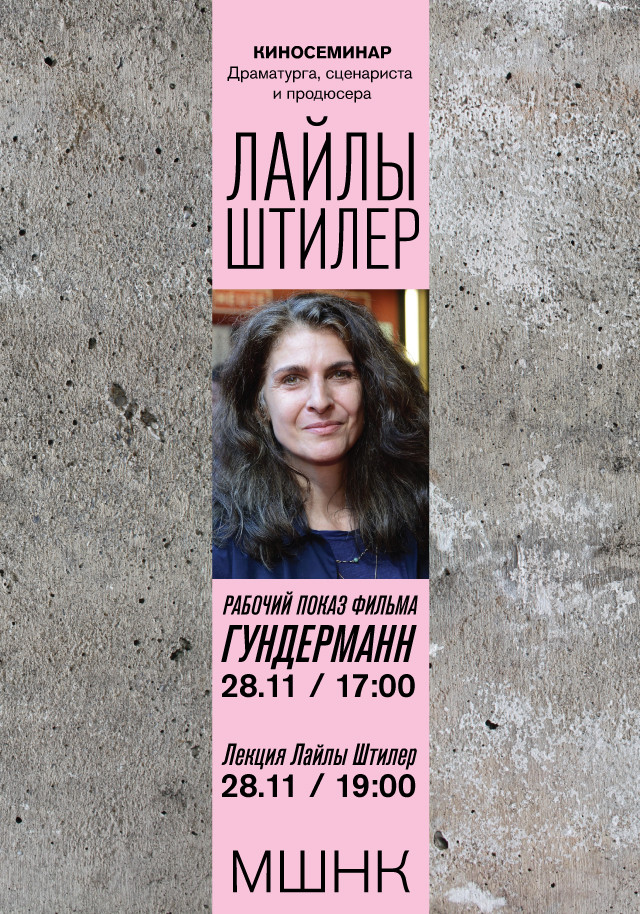