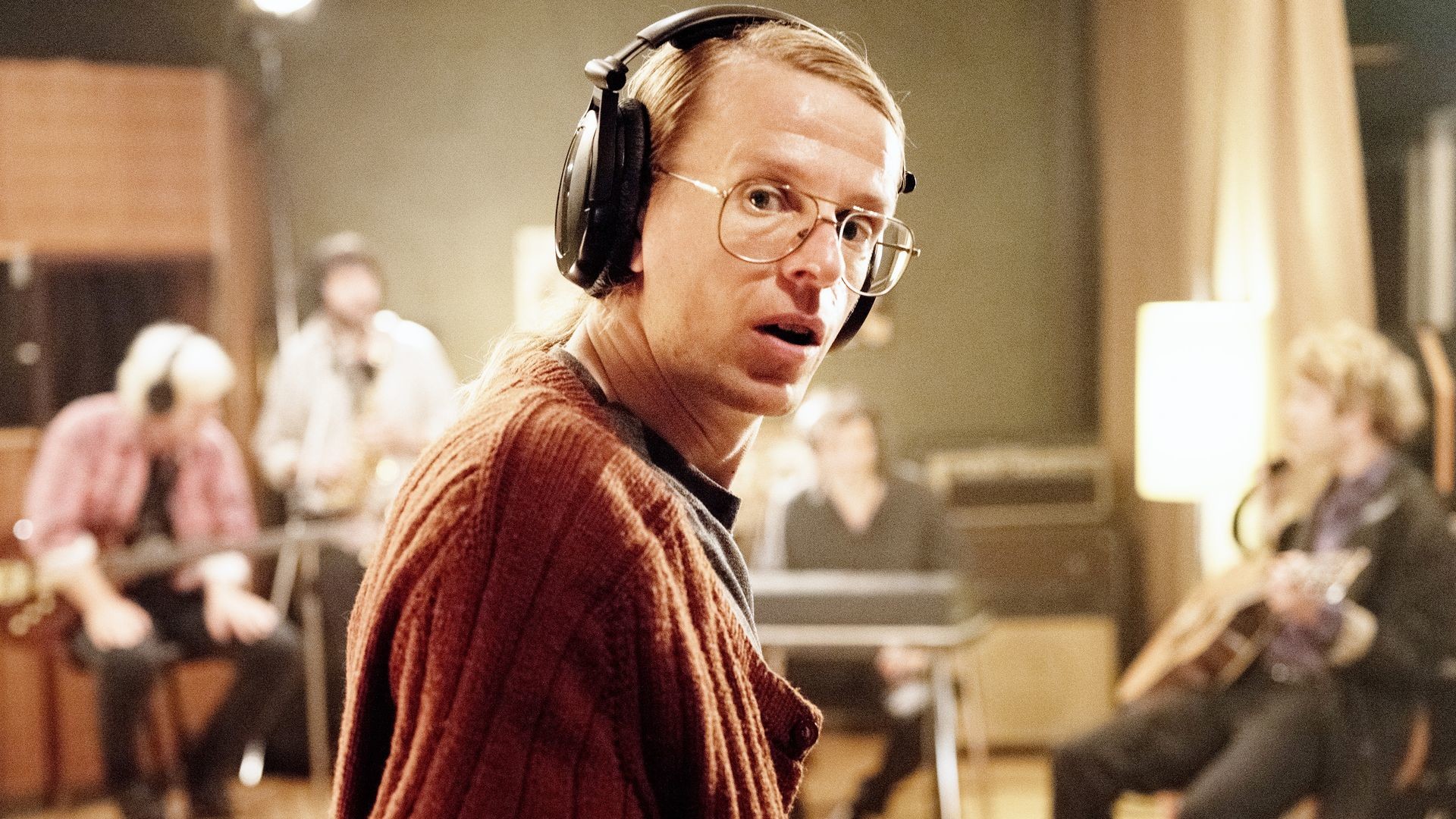 The movie deals with the real life story of East German singer and writer Gerhard Gundermann and his struggles with music, life as a coal miner and his dealings with the secret police (STASI) of the GDR. 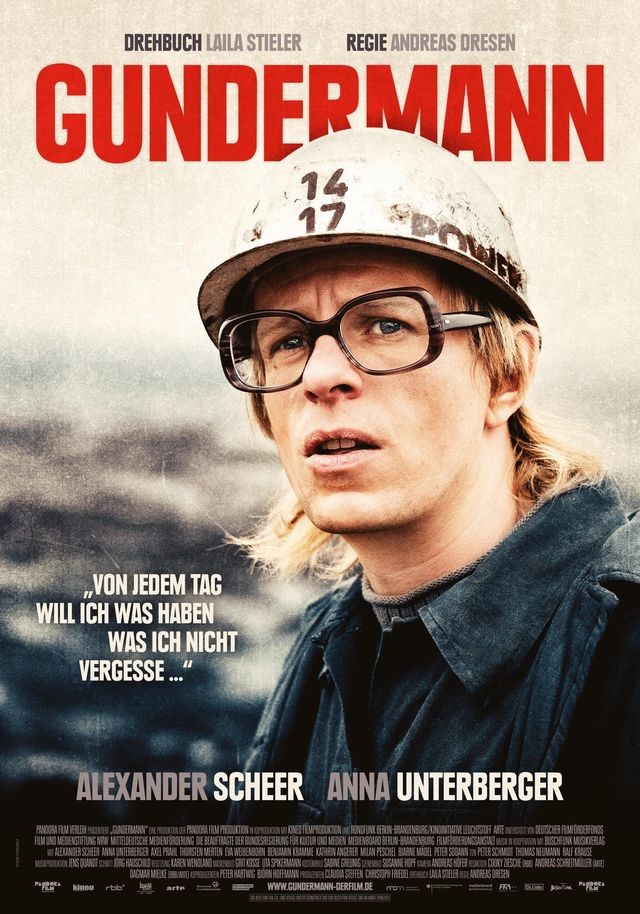