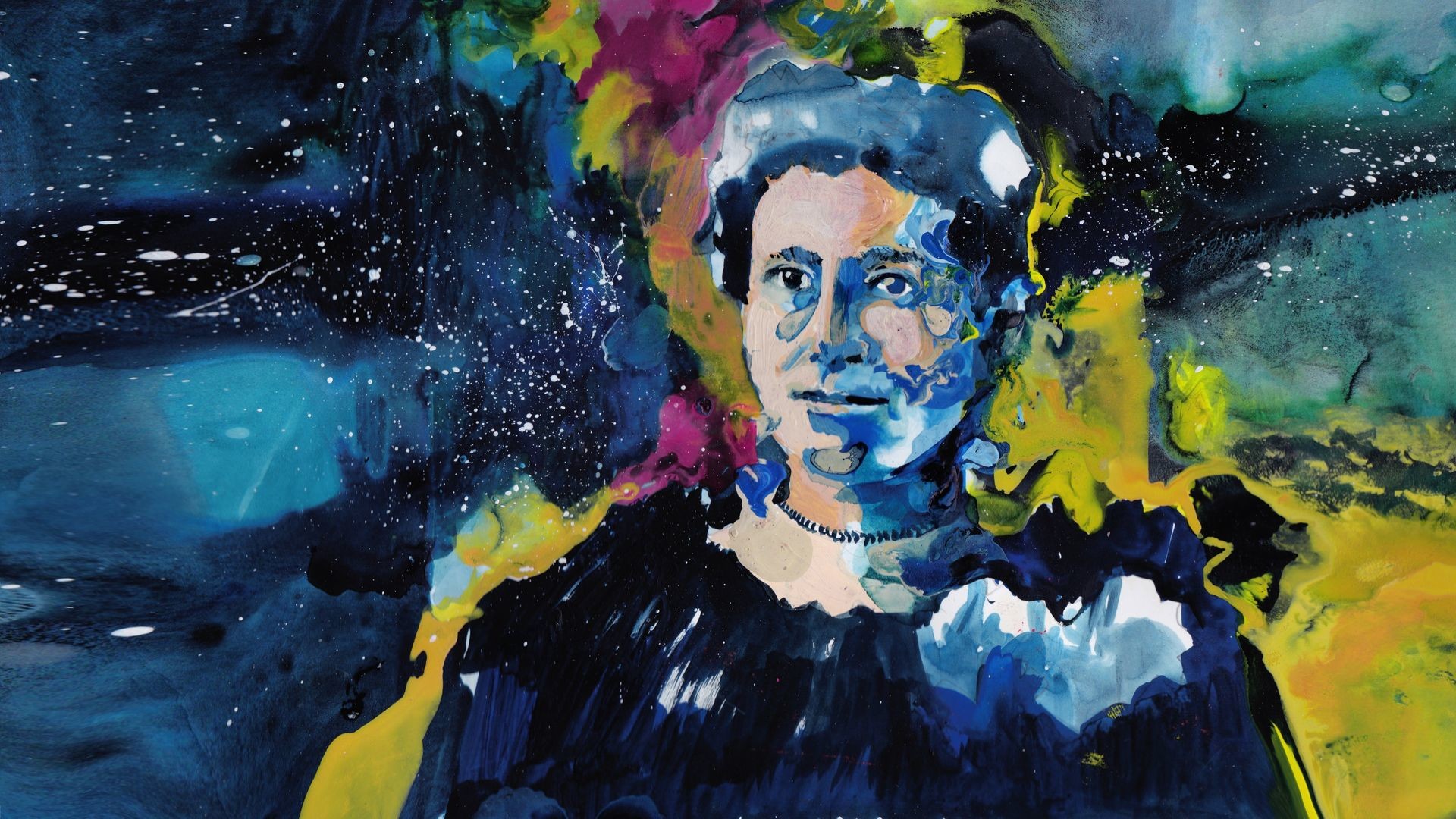 Trailblazing Astronomer and Discoverer of Stars / 1857-1911

Williamina Paton Fleming was born on May 15, 1857, in Dundee, Scotland. After her father died when she was 7, the family fell on hard times and she started working as a teacher’s assistant at age 14 to help support them. She married James Orr Fleming at 20, and a year later in 1878, the couple emigrated to Boston, Massachusetts. Most sources say her husband abandoned her soon after their immigration, leaving Fleming pregnant and alone in a new country. To support herself, she took a position as a maid at the home of Edward Charles Pickering, Director of the Harvard Observatory. Pickering, recognizing her intelligence, soon moved Fleming into the Observatory and taught her how to analyze photographic glass plates of the stars, the central work of the Observatory at this time.

Fleming was not the only woman working in the Observatory; Pickering employed women ‘computers,’ among them notable names such as Annie Jump Cannon and Henrietta Swan Leavitt, to calculate the positions of stars; women were cheaper to employ than men. Fleming who had no formal higher education did, however, have a different background from many of her colleagues who were from well-to-do families and were graduates of the newly opened women’s colleges such as Wellesley College.

Fleming became a valuable member of the team. She personally classified some 10,000 stars in the new Catalogue of Stars which Pickering published in 1890. In 1893, she published an article in the journal Astronomy & Astrophysics called “A Field for Women’s Work in Astronomy,” advocating for more women to work in the sciences.

In 1899, after almost 20 years at the Observatory, Fleming was promoted to Curator of Astronomical Photographs, making her the first woman ever to hold a Harvard University title. In this role, Fleming became the supervisor of about 15 other women and used her new position to protest the unequal pay the women received. The women computers in Pickering’s observatory worked six days a week and they made 25 cents an hour, far less than men in similar positions. But despite her best efforts, Fleming was unable to convince Pickering that they should receive higher pay.

In her 30-year career, Fleming discovered 10 novae, 310 variable stars, and 59 gaseous nebulae — including the iconic Horsehead Nebula. She also recognized the existence of earth-sized stars later named white dwarfs. Fleming was celebrated for her accomplishments with numerous awards. In 1906 she was made an honorary member of the Royal Astronomical Society and named an honorary fellow in astronomy at Wellesley College, and in 1910 she was awarded the gold medal of the Mexican Academy of Sciences. As a single mother, she also put her son through the Massachusetts Institute of Technology. Fleming died of pneumonia on May 21, 1911, at the age of 54. 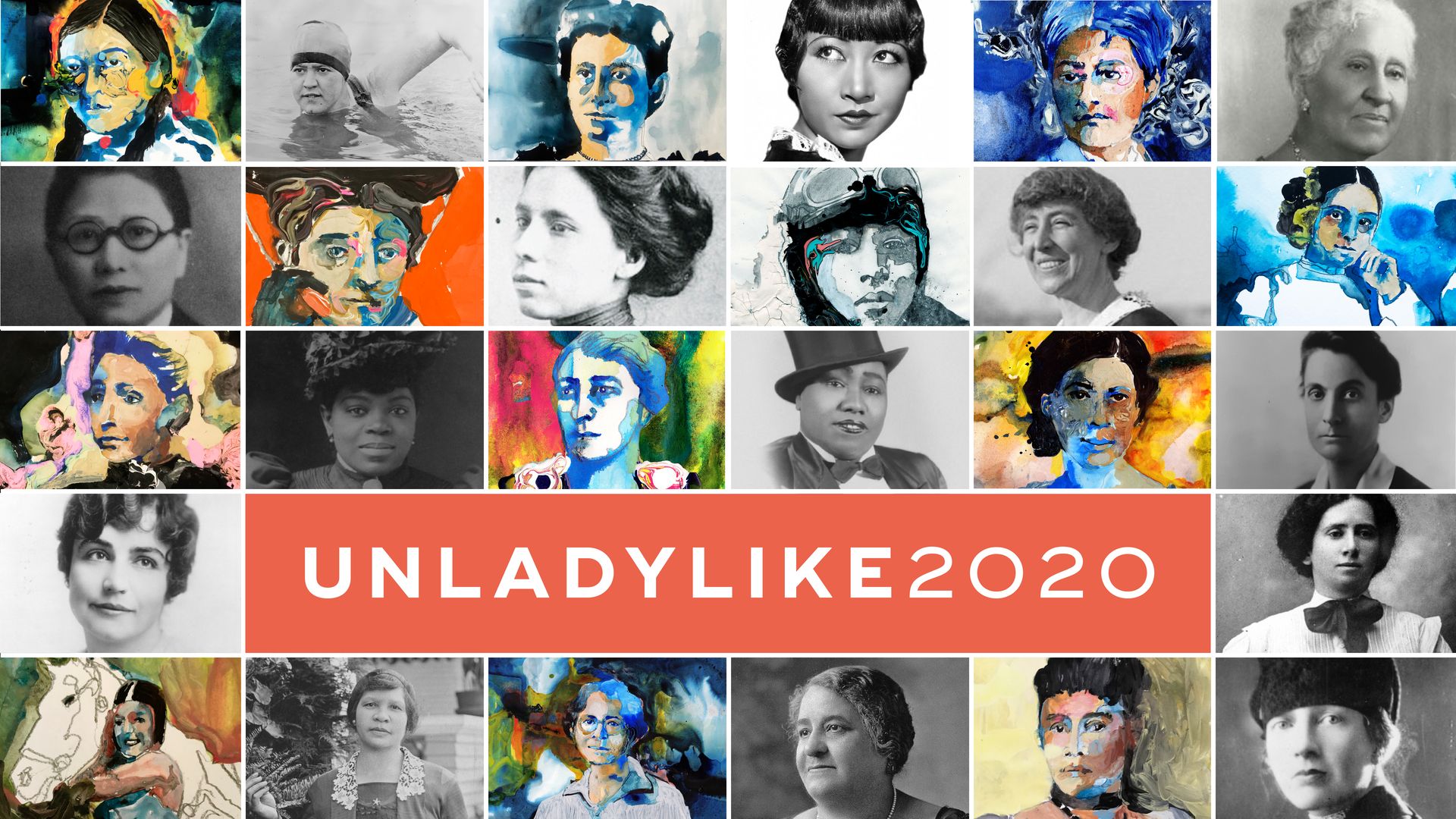