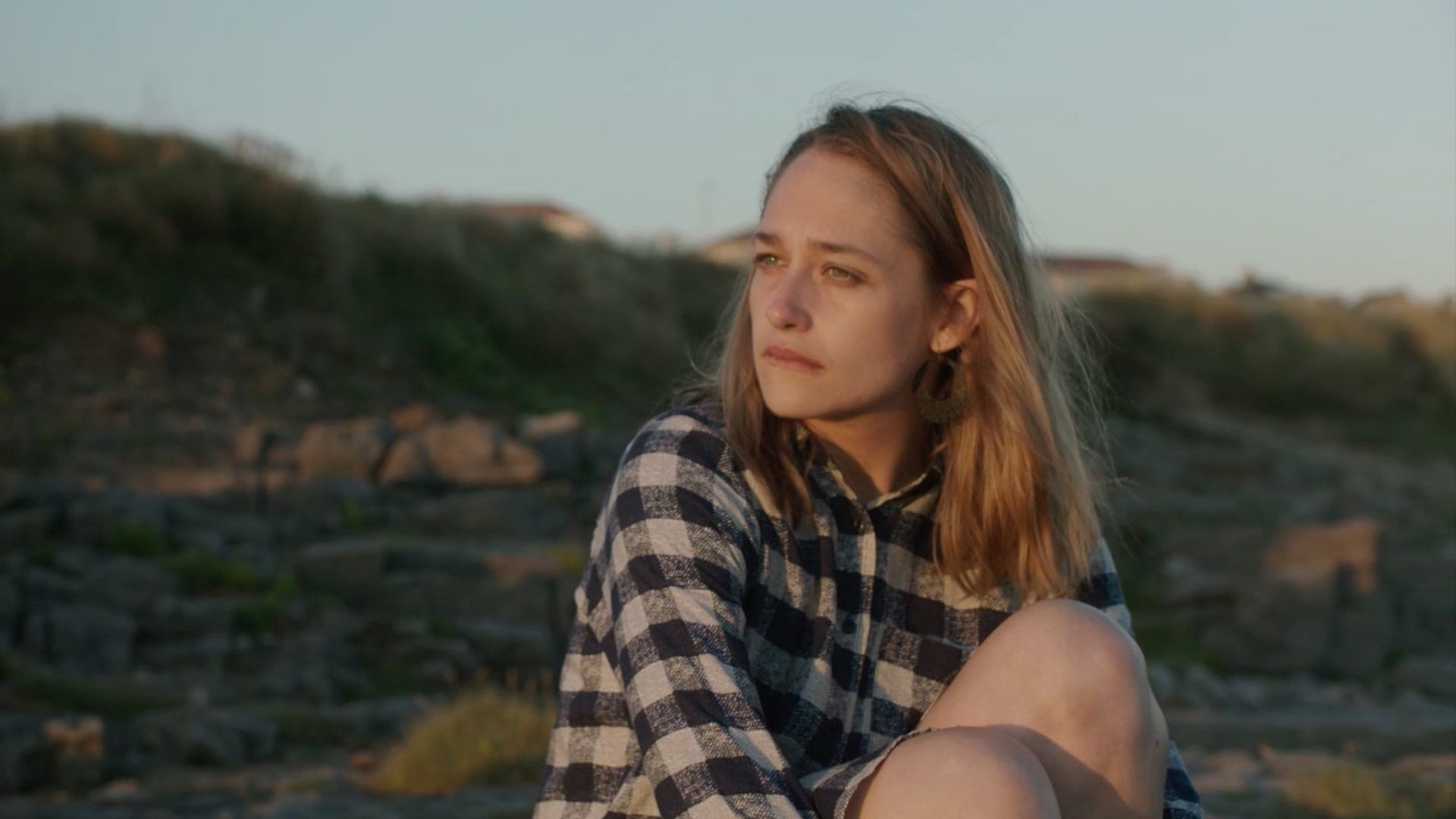 Comedy romance with the star of the TV series "Girls"

Happily married, mid-thirties, and without children, Gillian (Jemima Kirke) and Oliver may not be moving at the pace of other couples, but they’re happy. However, parents and friends have been pestering Gillian to move past her meandering writing career and get a new more stable job.

Despite Oliver’s initial doubts, their decision to mount a “Shakespeare by the Sea” festival starts to take shape. It seems like a winning idea, yet it’s not all a midsummer night’s dream, as cracks in their organisational skills start to surface, and reveal the fragile nature of their relationship. Will this new step in life prove fruitful for them, or will it become akin to some Shakespearean tragedy? 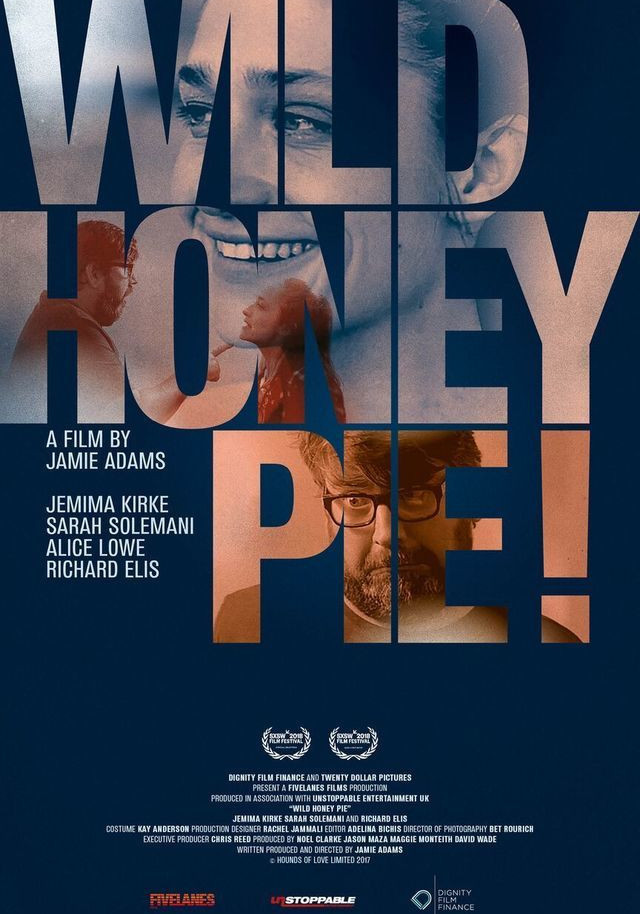 The show must move on