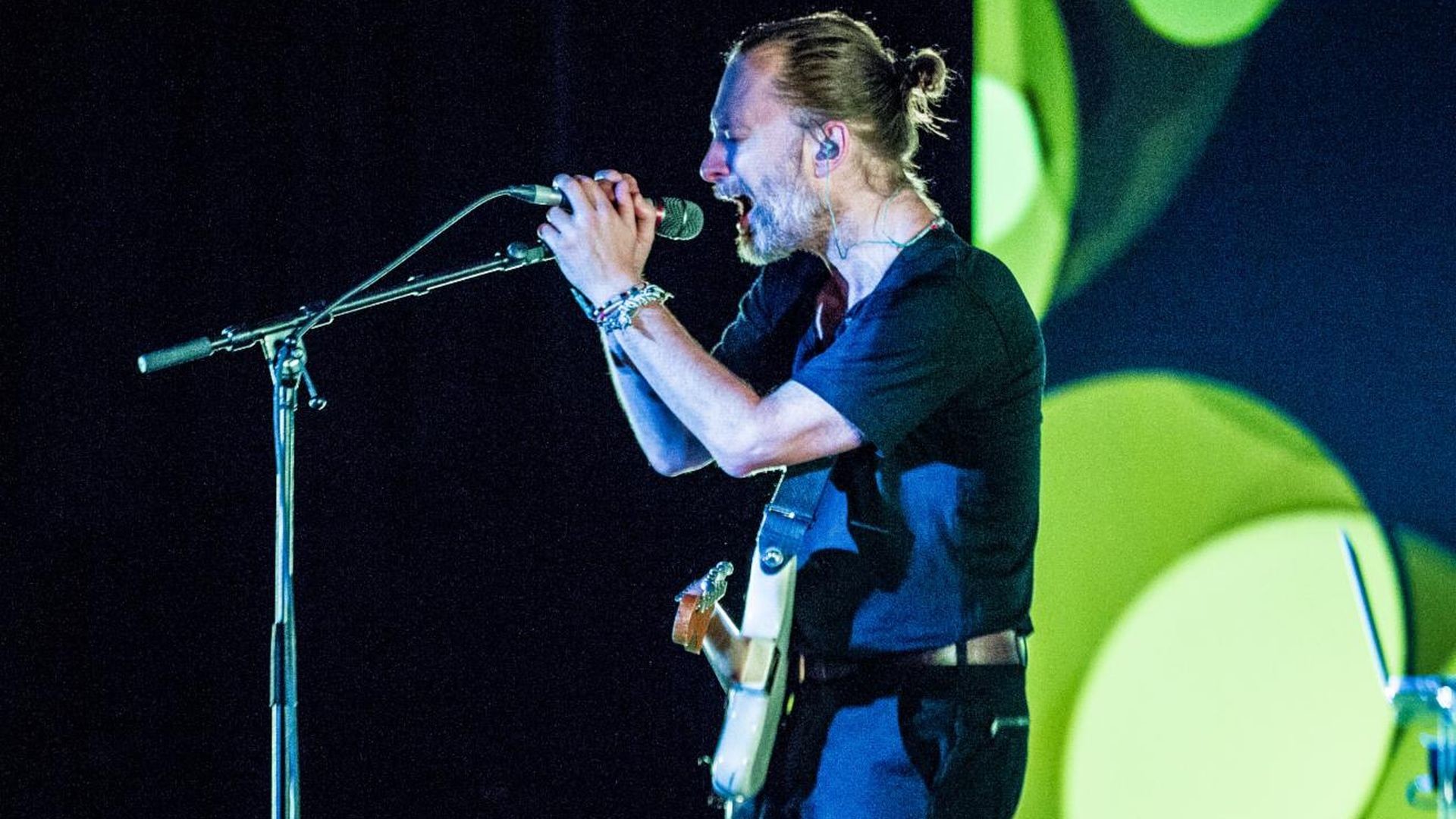 The World According to Radiohead

An ardent dedication to musicians ahead of their time

Radiohead’s music has been crossing borders and transcending genres for 25 years. This documentary reveals how the band succeeded in reinventing themselves to always be in step with the times, and how they managed to preserve their originality and independence.

From their early pop-grunge days with Drill and Pablo Honey to the electro of KID A and orchestral arrangements of A Moon Shaped Pool, the five-piece English group has evolved, constantly shifting their references. Despite being one of the world’s top-selling bands, having sold some 30 million albums, they have pulled off the delicate exercise of being hugely popular while retaining their independence, having deftly navigated the shift to digital and the crisis in the recorded music industry.

Emblematic of the 1990s but still relevant today, Radiohead’s output spans a quarter-century that has seen neoliberalism spread in the west, the Internet become widespread, and digital devices become an extension of the self, through to the promise of impending transhumanism. These existential and political themes have been clear strands throughout the group’s oeuvre, each album providing an echo to a moment in our history.
Radiohead: Mutant Group will explore how these themes come through in the lyrics, music, videos, graphics, and declarations of the members of Radiohead, and how the band has kept its singularity and commercial and artistic freedom without being swallowed up by the “monster". 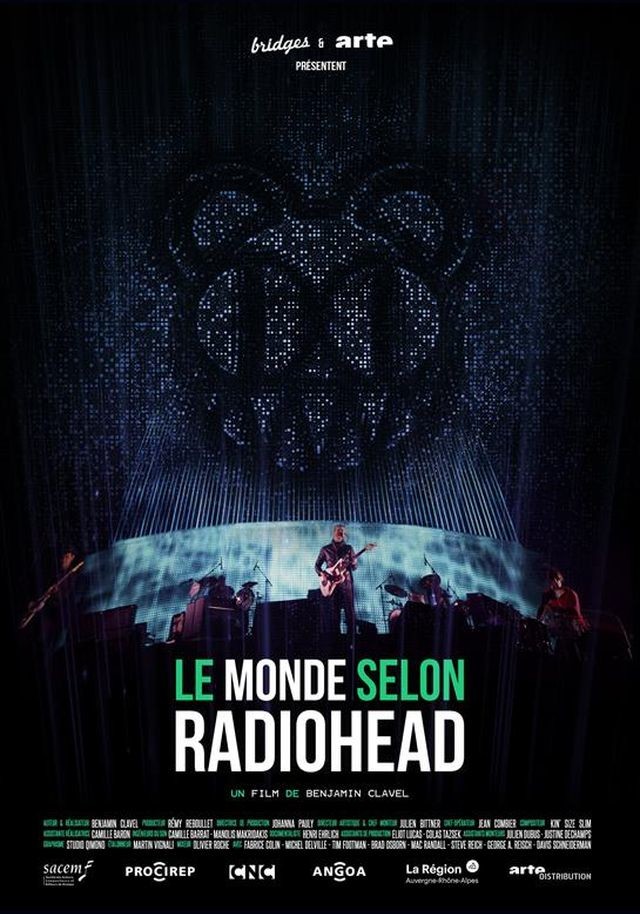