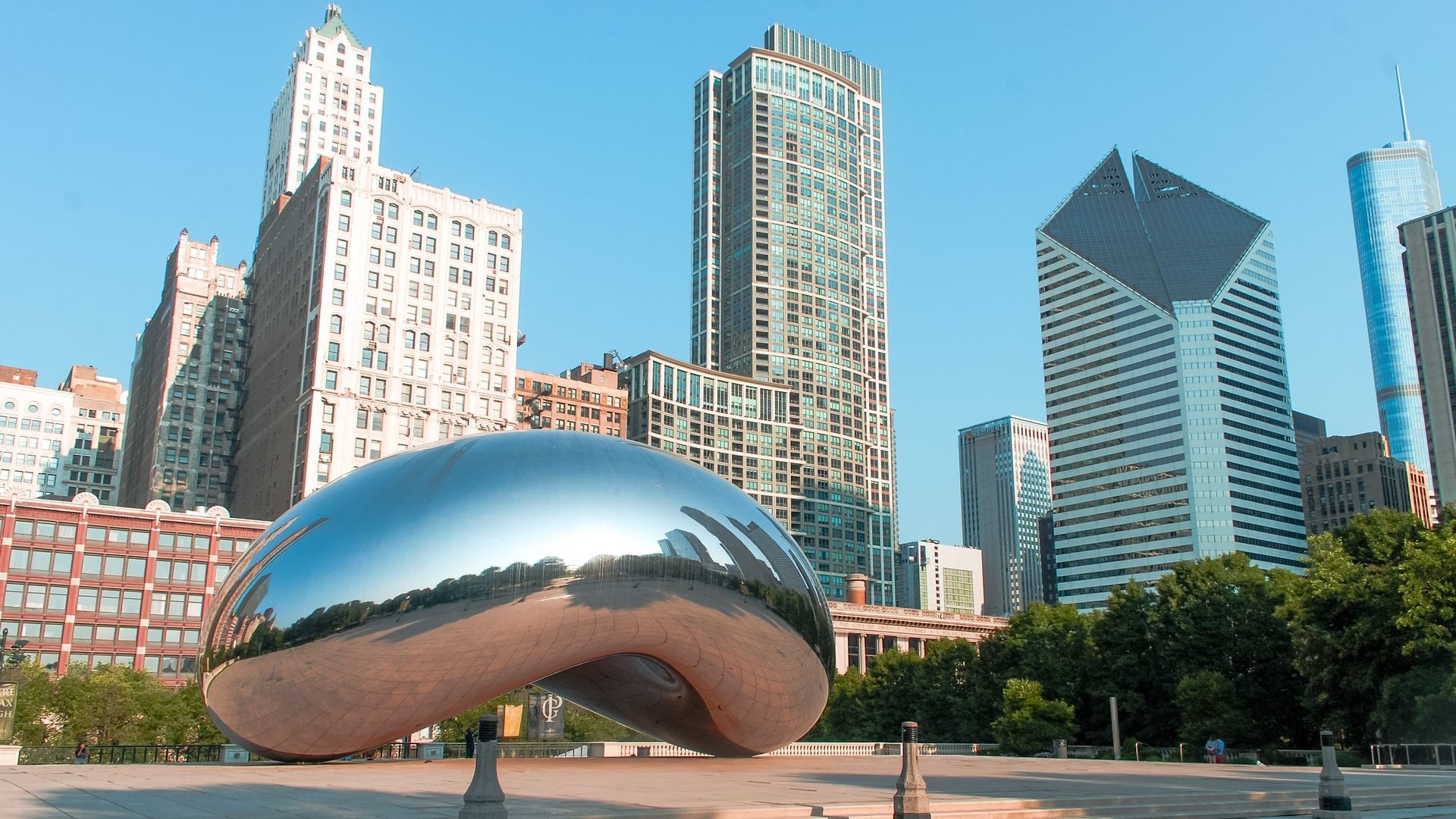 The World According to Anish Kapoor

Art on the verge of magic: one of the most influential sculptors of our time invites you to the sancta sanctorum: his workshops

A multicultural magician, an aesthetic perfectionist, and an engineer of the impossible, sculptor Anish Kapoor thrives on new artistic and technical challenges, such as his enormous inflatable structure with which he took over the Grand Palais in Paris at the Monumenta 2011 exhibition.

Kapoor, who was born in India but has lived in England since the 1970s, is an enchanting artist - his enormous mirrors capture the clouds, his pigment miniatures are sculptures of monochrome colour, and his wall hangings pull us into a sublime void.

This documentary recounts the world according to Kapoor, via a journey, from his London studios to the permanent installations of Chicago and Naples, to exhibitions in Bilbao, Mumbai and Dehli.
The artist is given the opportunity to talk personally about his perpetual quest for new forms, which are always deeply moving. 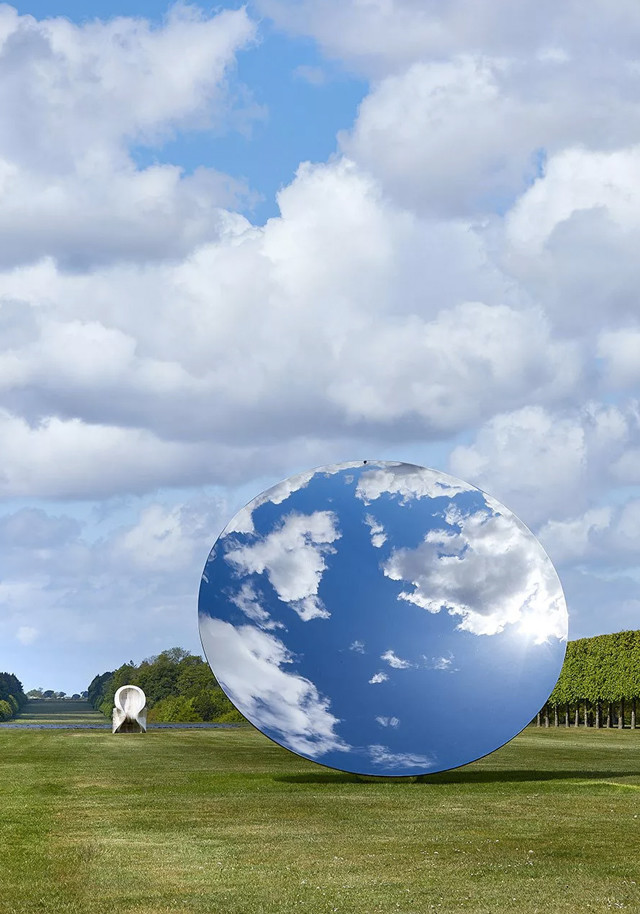