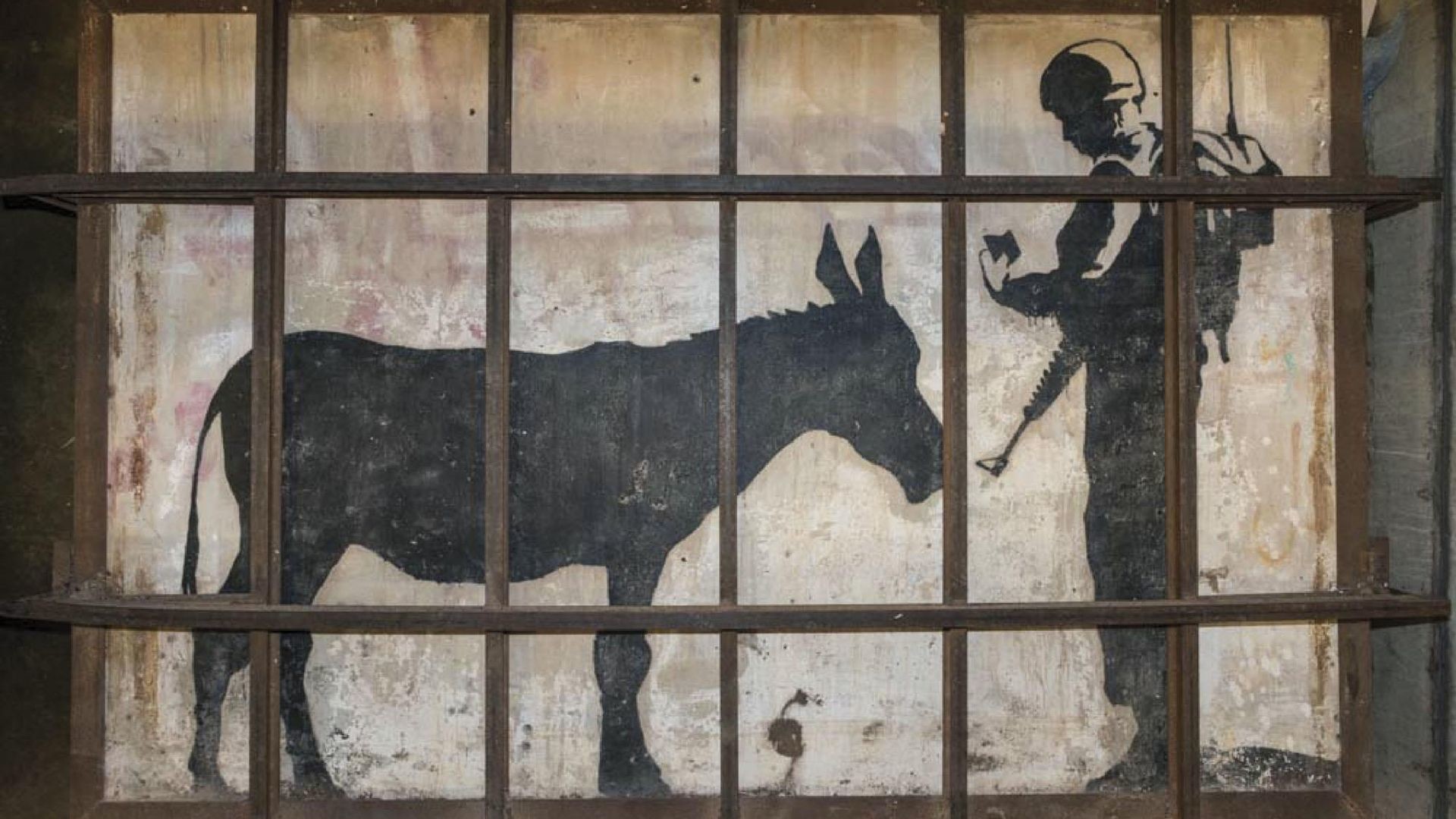 The Man Who Stole Banksy

It is 2007. Banksy and his team enter Palestine to paint on the West Bank walls. But something went wrong...

In 2007 Banksy goes to Palestine to paint on walls. Someone takes offense at a piece depicting an Israeli soldier checking a donkey's ID. A local taxi driver decides to cut it off and sell it back to the West. This is the story of the Palestinian perspective and reaction to street art through the work of its most celebrated hero. The story of an illegal black market of art stolen from streets around the world, cultures clashing in the face of an unsustainable political situation and finally of the changing perception on street art. It is not one story, but many. Like Banksy's art would be meaningless without its context, so the absence of it would be meaningless without an understanding of the elements that brought his artwork from Bethlehem to a Western auction house, along with the wall it was painted on. 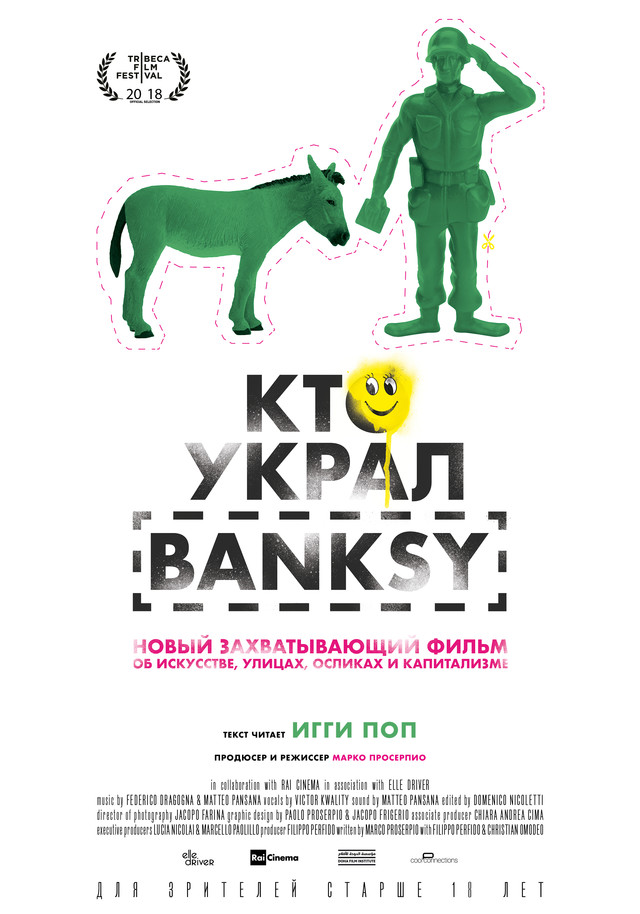