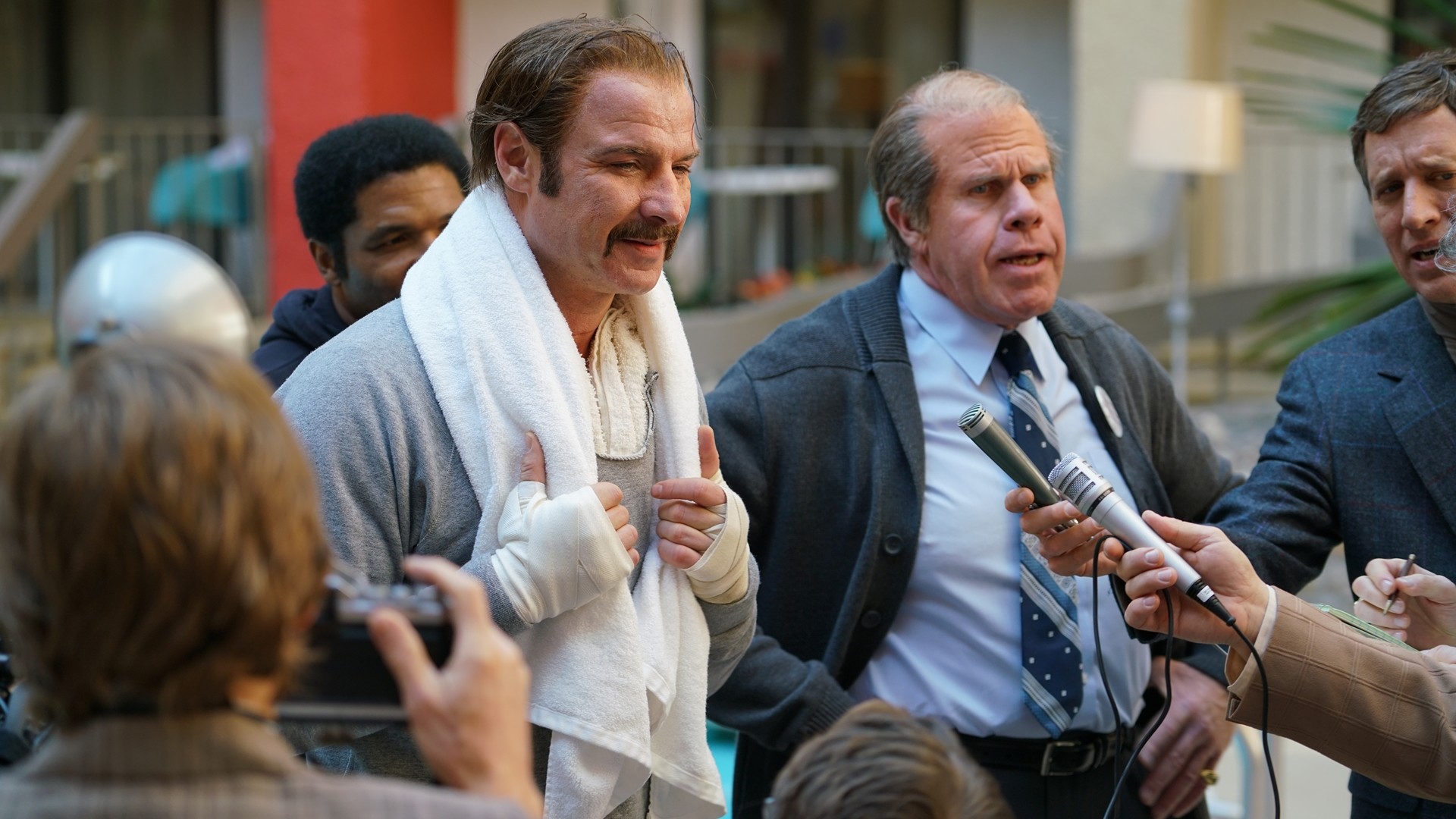 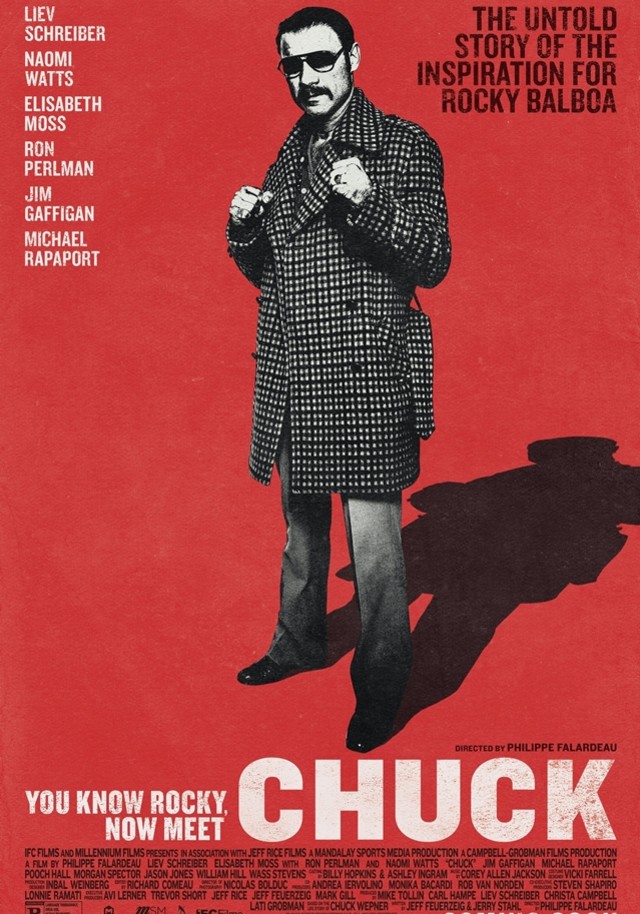 Chuck Wepner, the "Bayonne Bleeder," he was the pride of Bayonne, New Jersey, a man who went fifteen rounds in the ring with Muhammad Ali, and the real life inspiration for Rocky Balboa. But before all that, Chuck Wepner was a liquor salesman and father with a modest prizefighting career whose life changed overnight when, in 1975, he was chosen to take on The Greatest in a highly publicized title match. It's the beginning of a wild ride through the exhilarating highs and humbling lows of sudden fame-but what happens when your fifteen minutes in the spotlight are up?