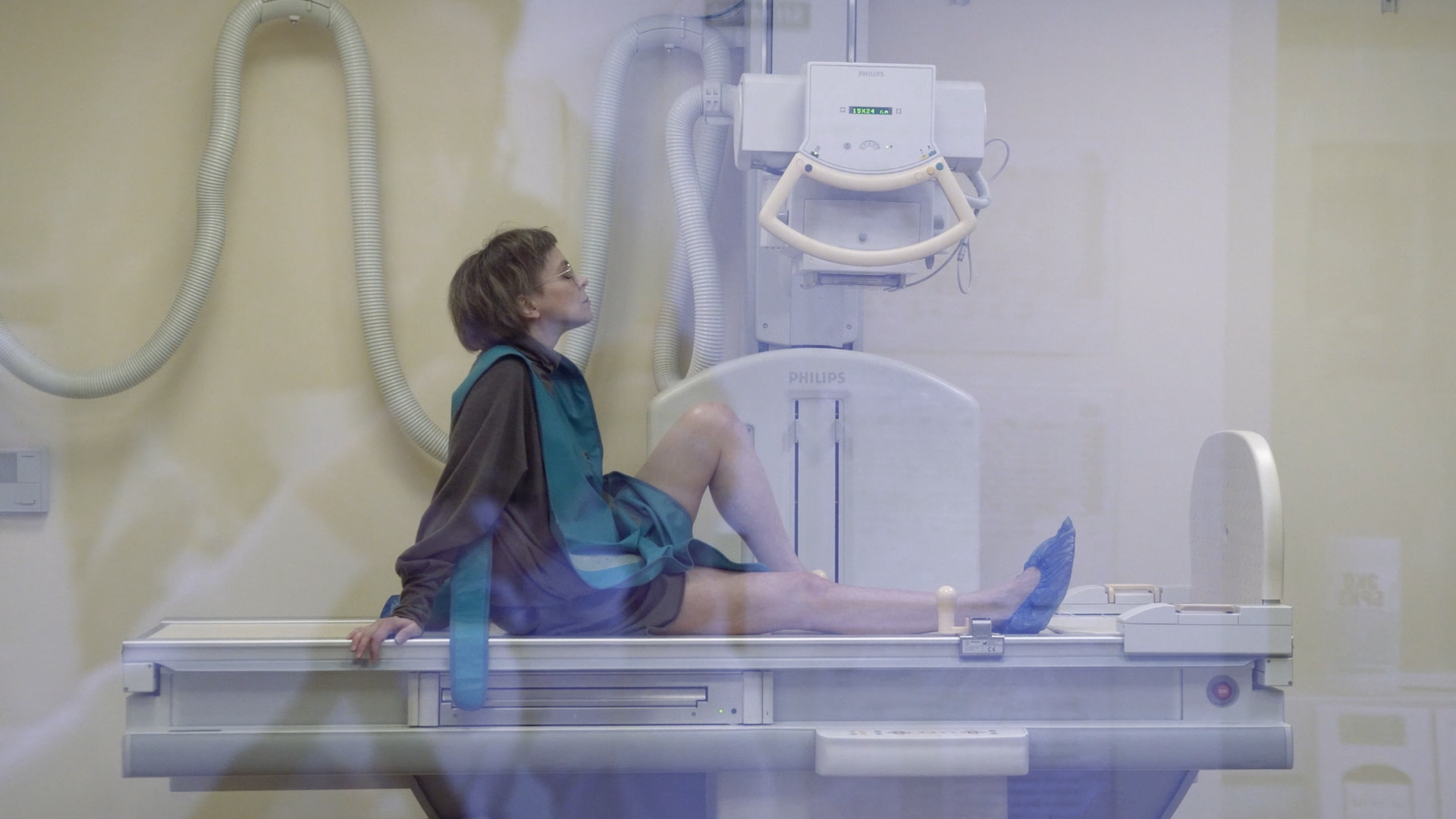 Puberty (aka The Awkward Age)

ShowRUS! An intimate story about the shades of relationships

The heroine of the film is about 50, she is a recognized specialist in soft birth. Despite her achievements, she feels lonely. After a difficult divorce, her four children support their mother, until one day a mysterious man appears and invites her for a trip. The heroine begins travel arrangements, but not all the things go quick and easy. The film is about 21st century women balance between personal life, parenting and work. 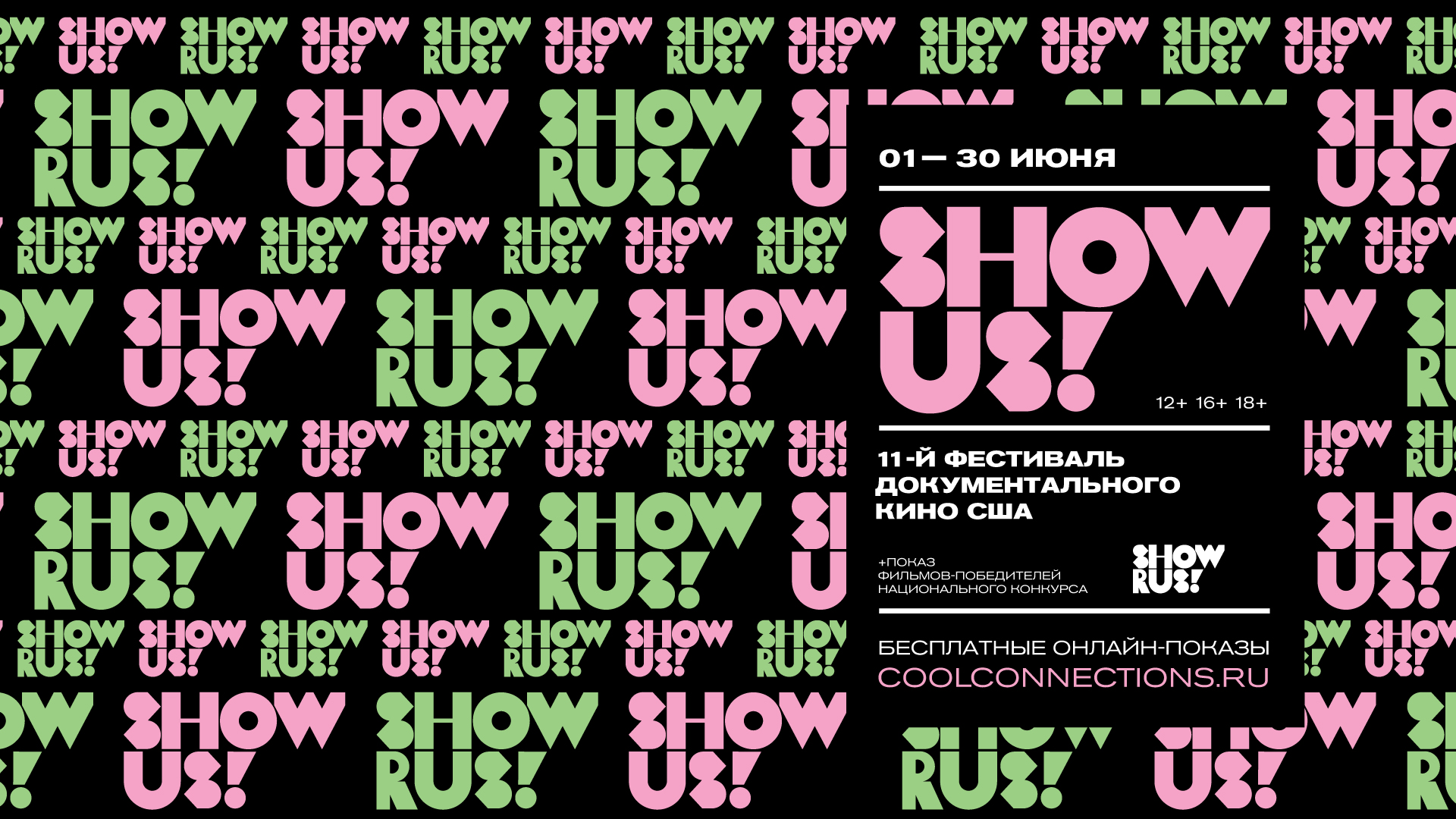 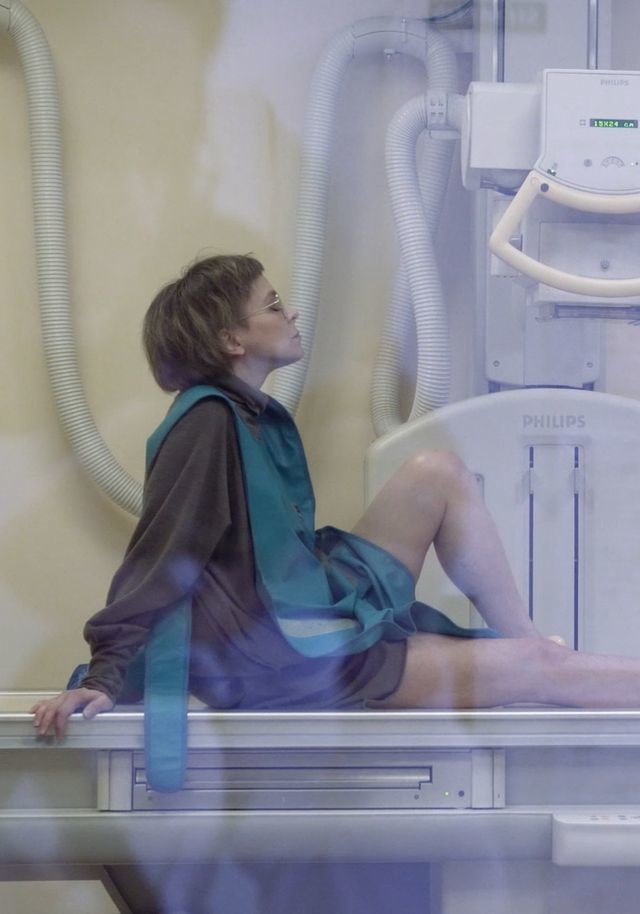