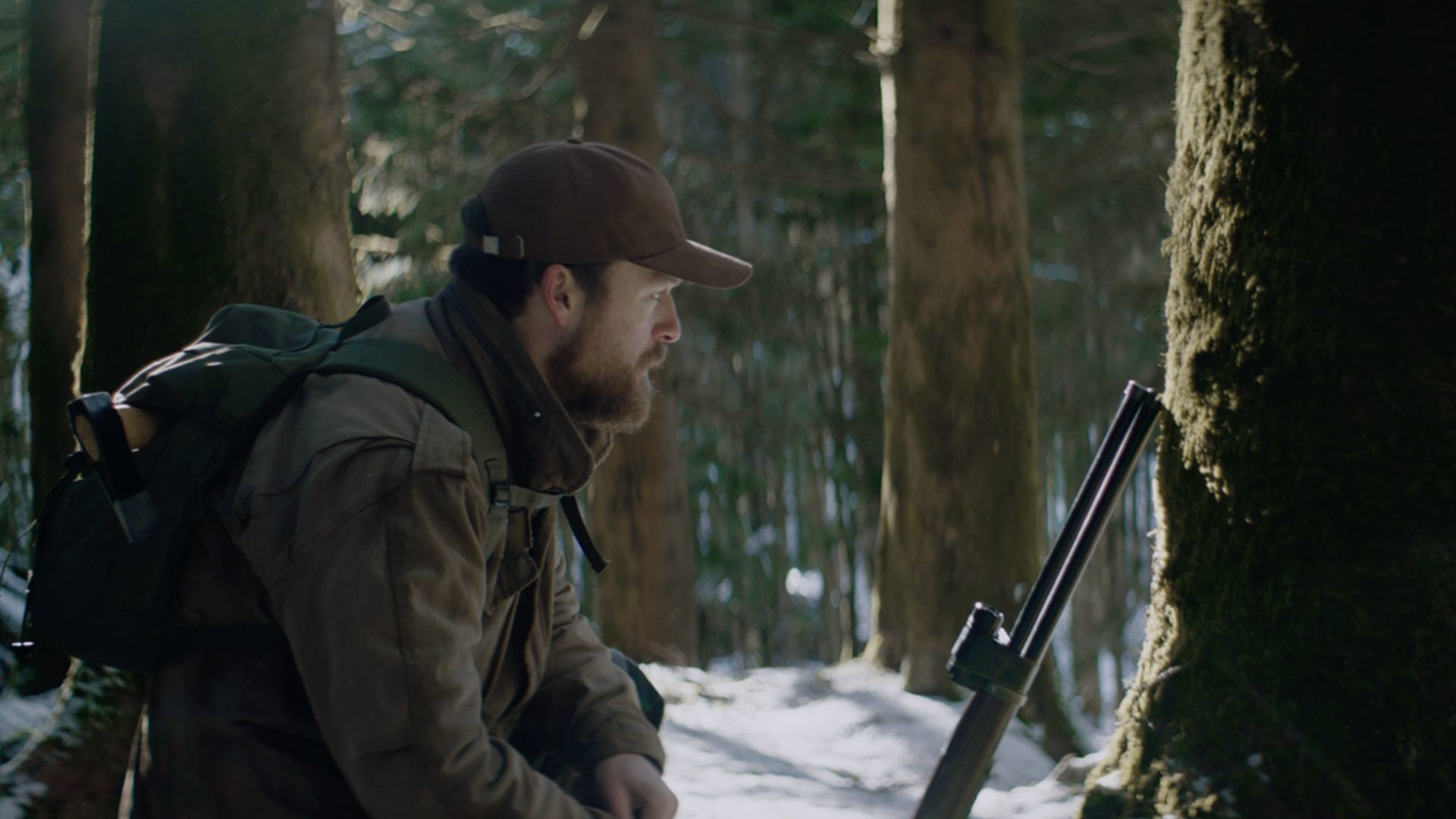 Part horror, part love story: a couple is desperately trying to stay alive, when perhaps the greatest threat to their survival is each other.

Sam and Rose have built a secluded life for themselves, far away from the outside world.

Sam sets traps, grows vegetables and keeps the generator running. Rose writes and sells enough novels to keep them ticking along. It may seems unconventional and hard-going, but it works… for now.

One afternoon, a routine trip to collect petrol soon descends into a violent act of retribution. Sam’s outburst costs him precious time away from home and upon his return he is confronted with a horrifying sight; the woman he loves in the throes of a terrifying transformation.

Sam sets about supplying Rose with the one thing he knows will sate her; his own blood.

The ramifications of Rose’s mystery disease have isolated the couple from reality and have begun to tear at the seams of their marriage. They both try desperately to hang on to any semblance of normality, but every day a dark future seems to become more and more inevitable.

Their rigid routine is thrown into disarray when a young girl is caught in one of Sam’s animal traps. The arrival of this mysterious stranger is the catalyst that threatens to dismantle the carefully constructed environment that has kept the isolated couple alive all this time.

In Sickness is a dark, gothic exploration of one couple’s relationship that examines the pressures of dependency, illness, guilt, loneliness and love.

Part horror, part love story, In Sickness is the story of a couple desperately trying to stay alive, when perhaps the greatest threat to their survival is each other. 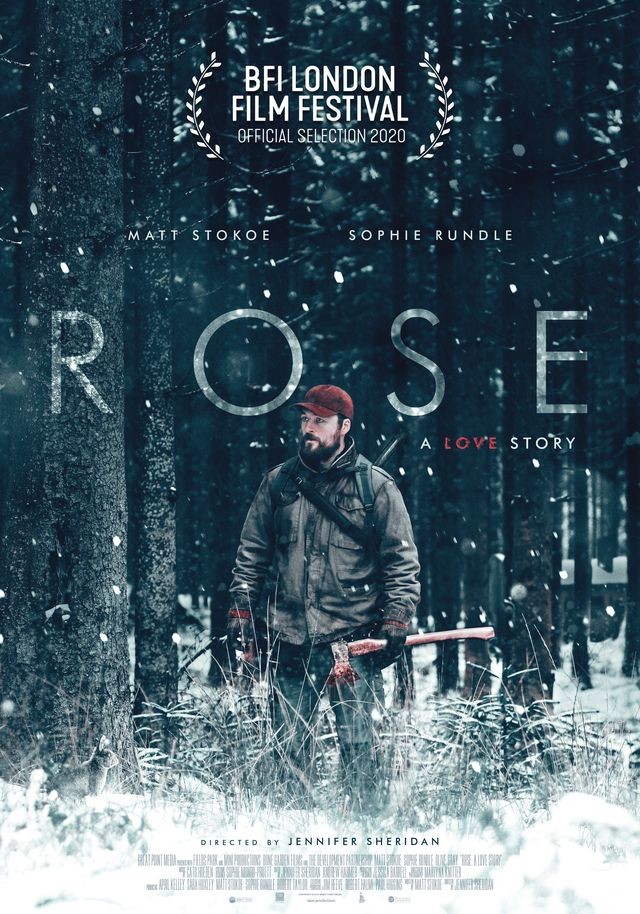