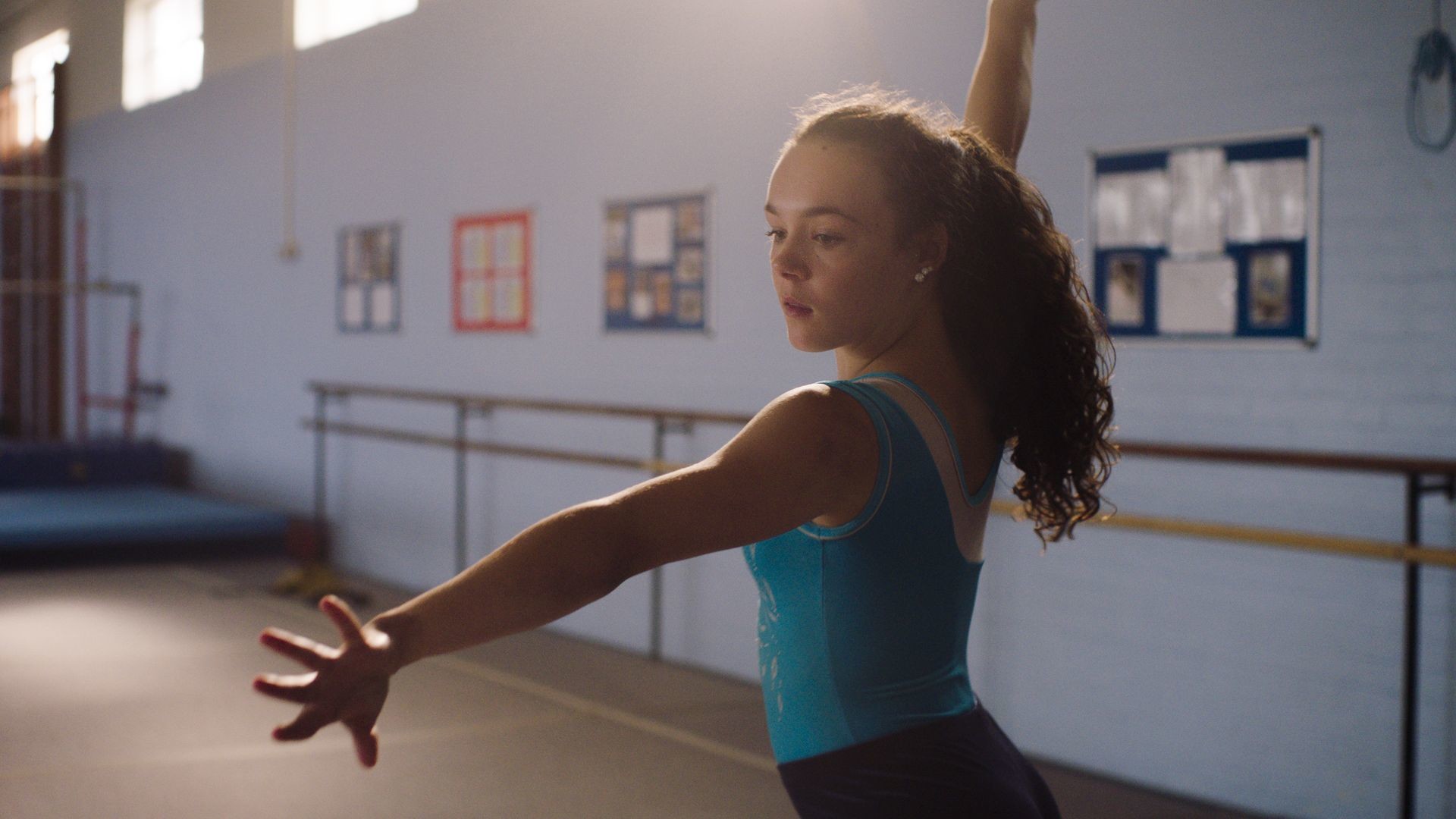 14-year-old Leigh (impressive newcomer Frankie Box) lives with her neglectful father on the outskirts of Brighton. She’s a talented gymnast, training hard for her first competition despite her lack of confidence, some bitchy fellow gymnasts and little money to pay for her fees.
When an older half-brother appears at her house one night, Leigh’s lonely existence is altered. Mistrust gradually transforms into exciting new feelings as Leigh receives the attention she craves. But she is also exposed to the thrill and danger of moped crime.
Debut director Eva Riley delivers an assured and spirited coming-of-age story that explores with heartfelt sensitivity a sibling relationship. A keen visual style and lively soundtrack complete this portrait of willful yet sensitive teenage-hood. 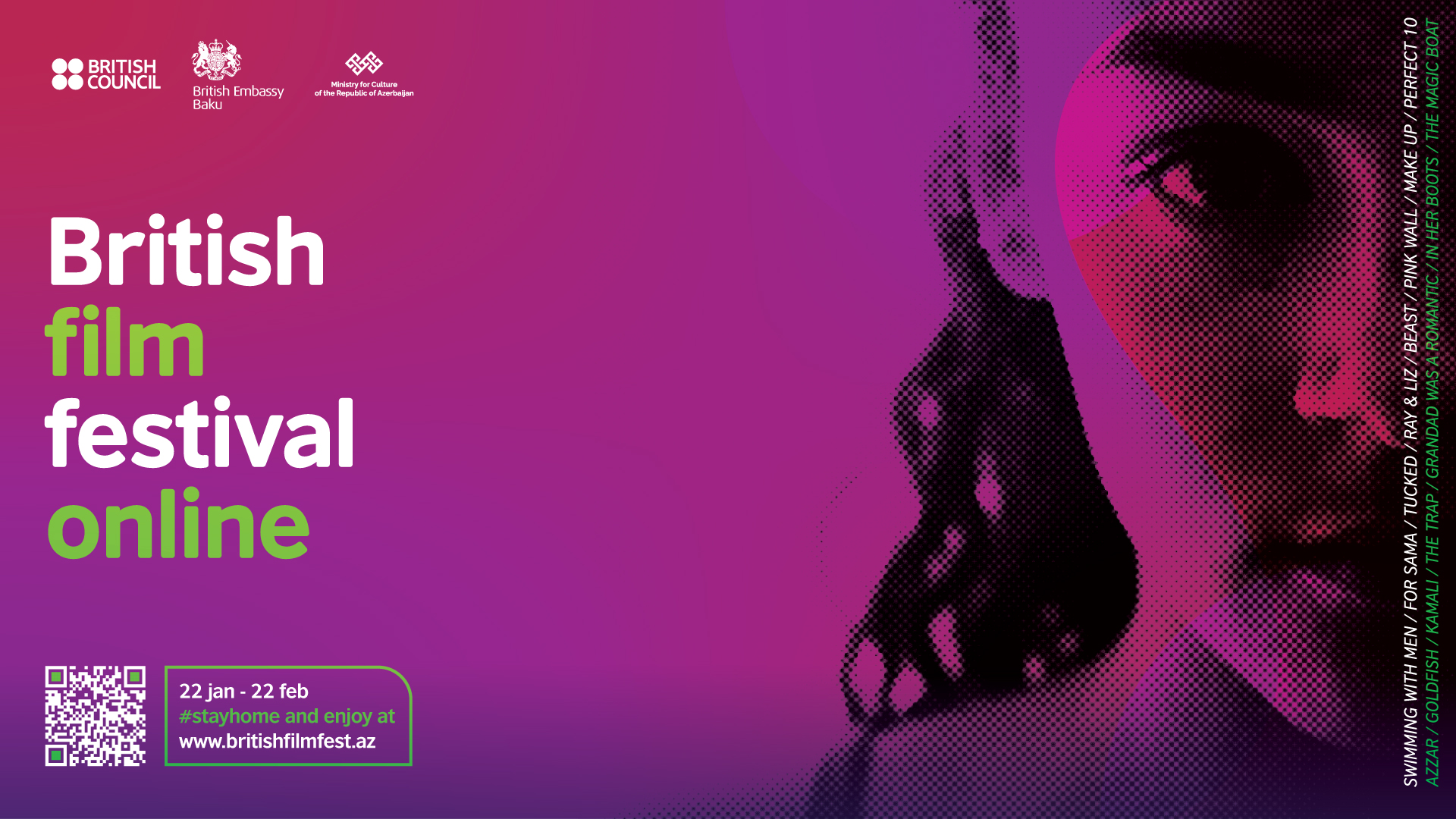 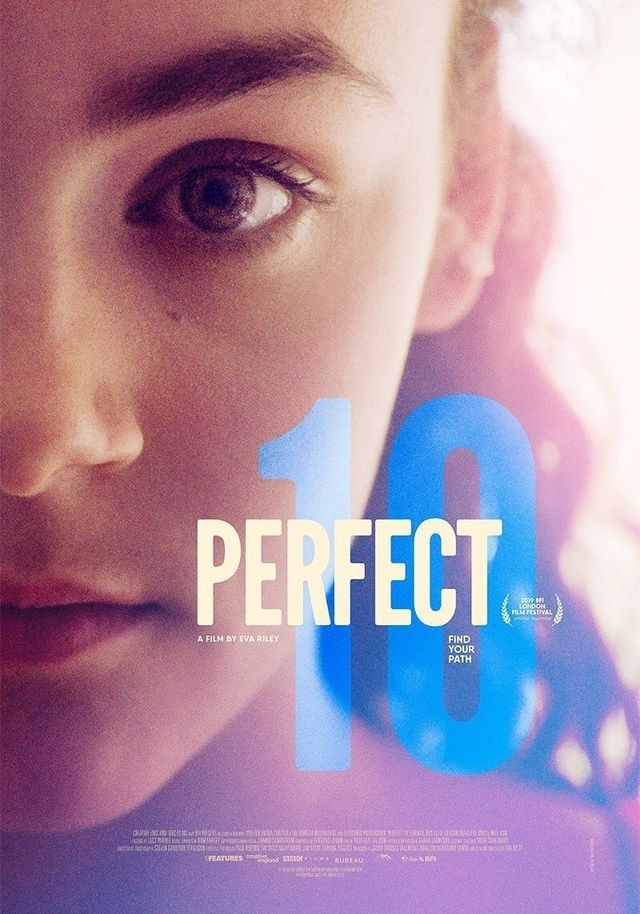