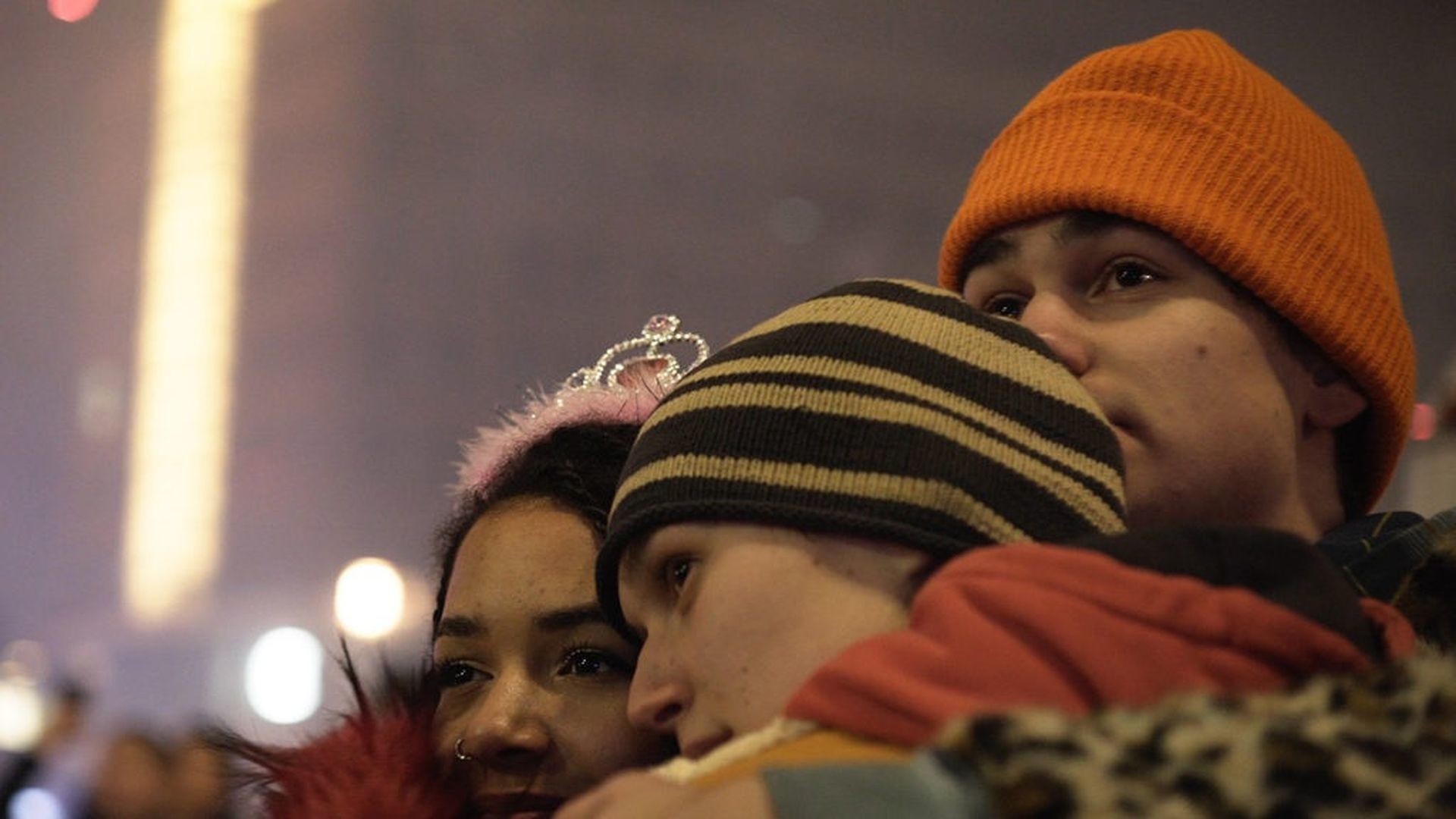 Five young people in provincial Germany. They run into each other and away from each other. They kiss and they fight. It's their last winter together before they leave school, after that it's stay or go. A feature film debut of enormous intensity.

+ BLIESCHOW
2019, 10 min, animation
Director: Christoph Sarow
Vast plains, colorful sceneries, a red dog, that seems to reach into the sky. This is how Tom experiences summer in Blieschow, his grandfather’s farm. He feels overwhelmed by the exuberance of nature and finds himself in a constant competition with his cousin, who is seemingly better at everything. Envy starts to grow in little Tom. 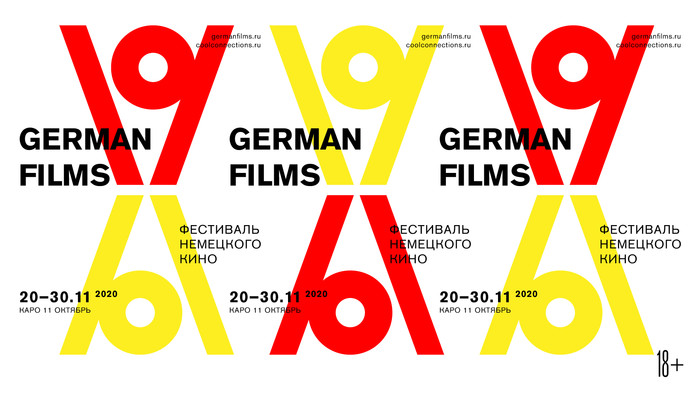 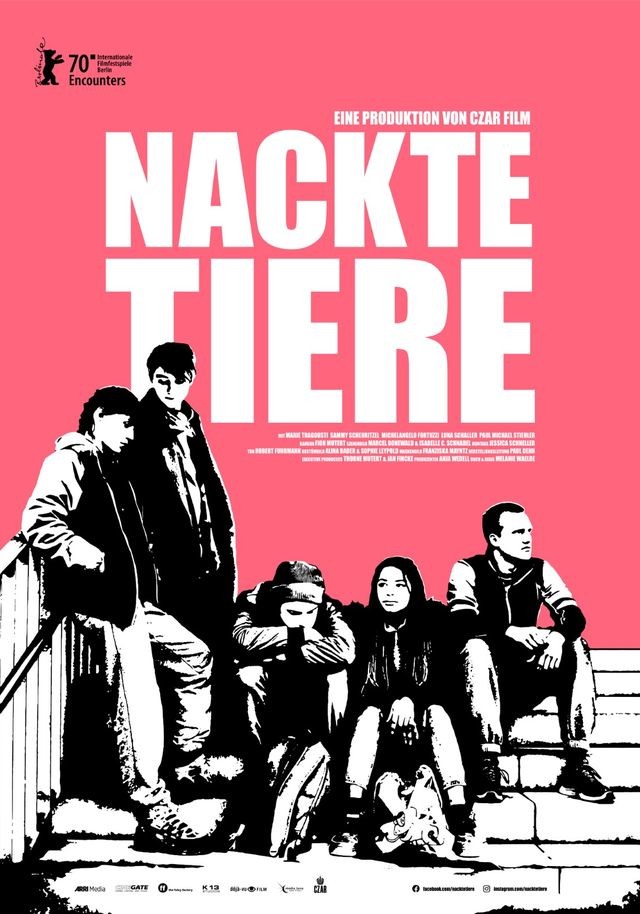