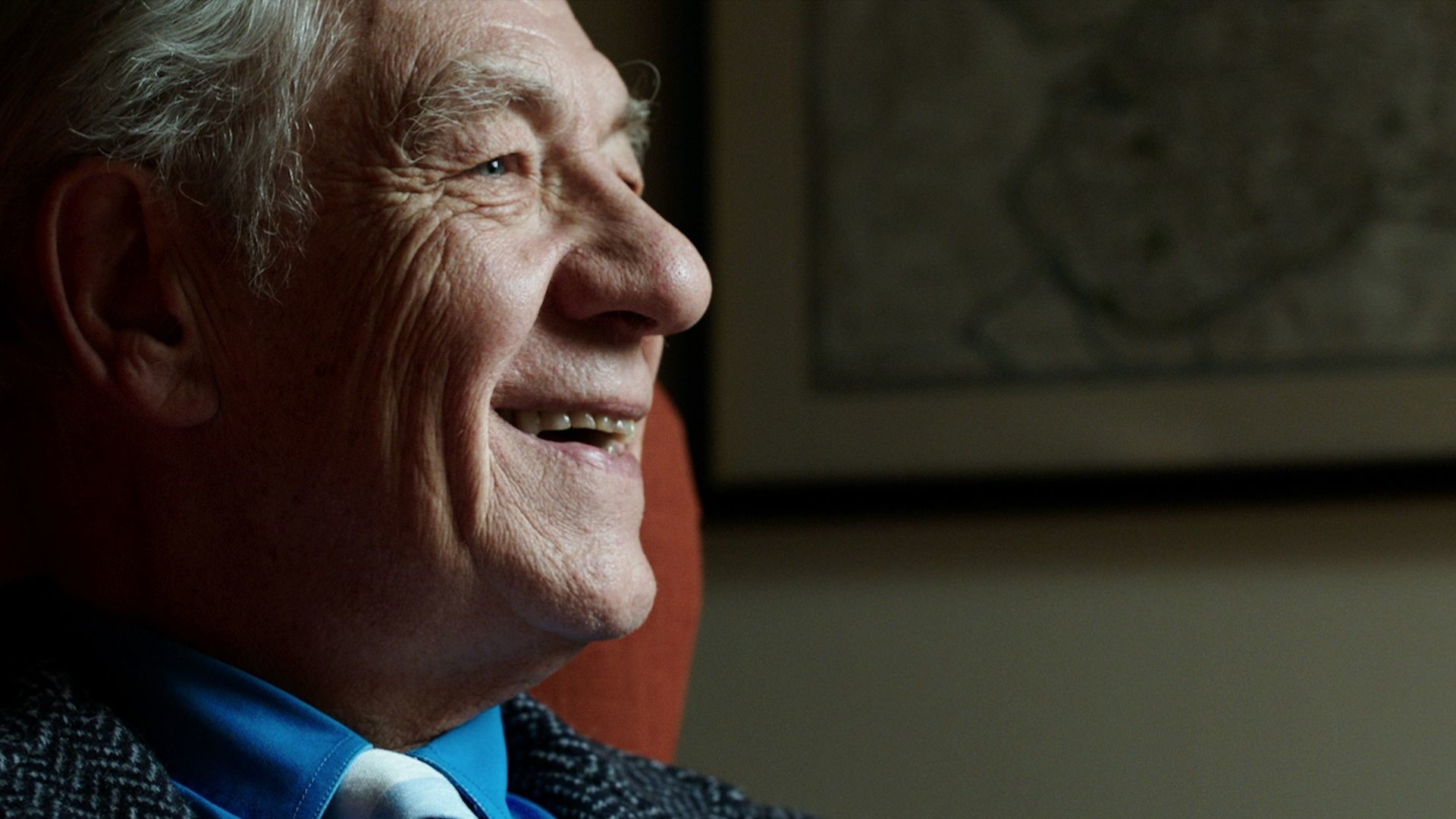 Feature documentary on the life and work of Sir Ian McKellen

Built upon a 14 hour interview, MCKELLEN: PLAYING THE PART is a unique journey through the key landmarks of McKellen’s life, from early childhood into a demanding career that placed him in the public eye for the best part of his lifetime. Using an abundance of photography from McKellen’s private albums and cinematically reconstructed scenes, a raw talent shines through in the intensity, variety and devotion to that moment in the light. 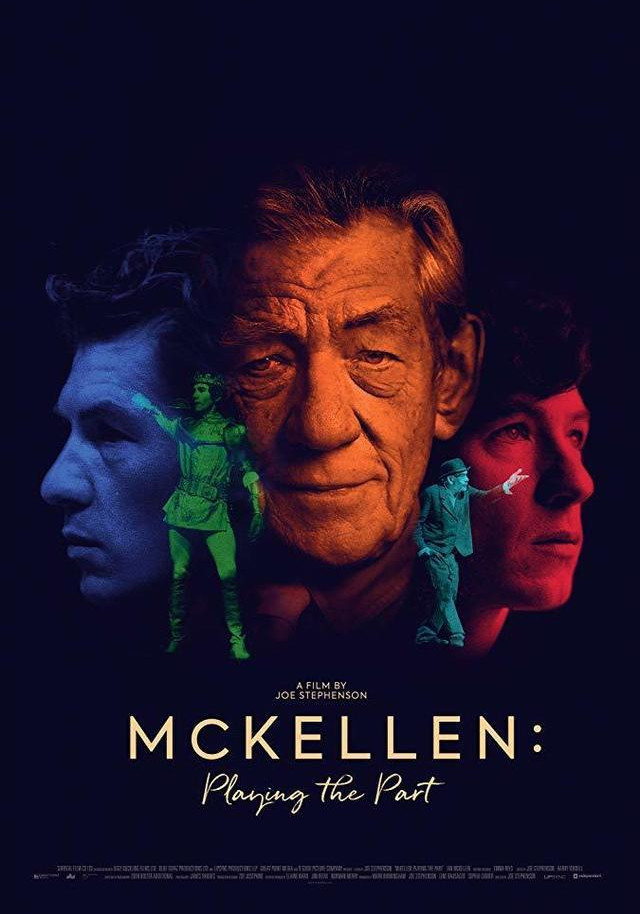