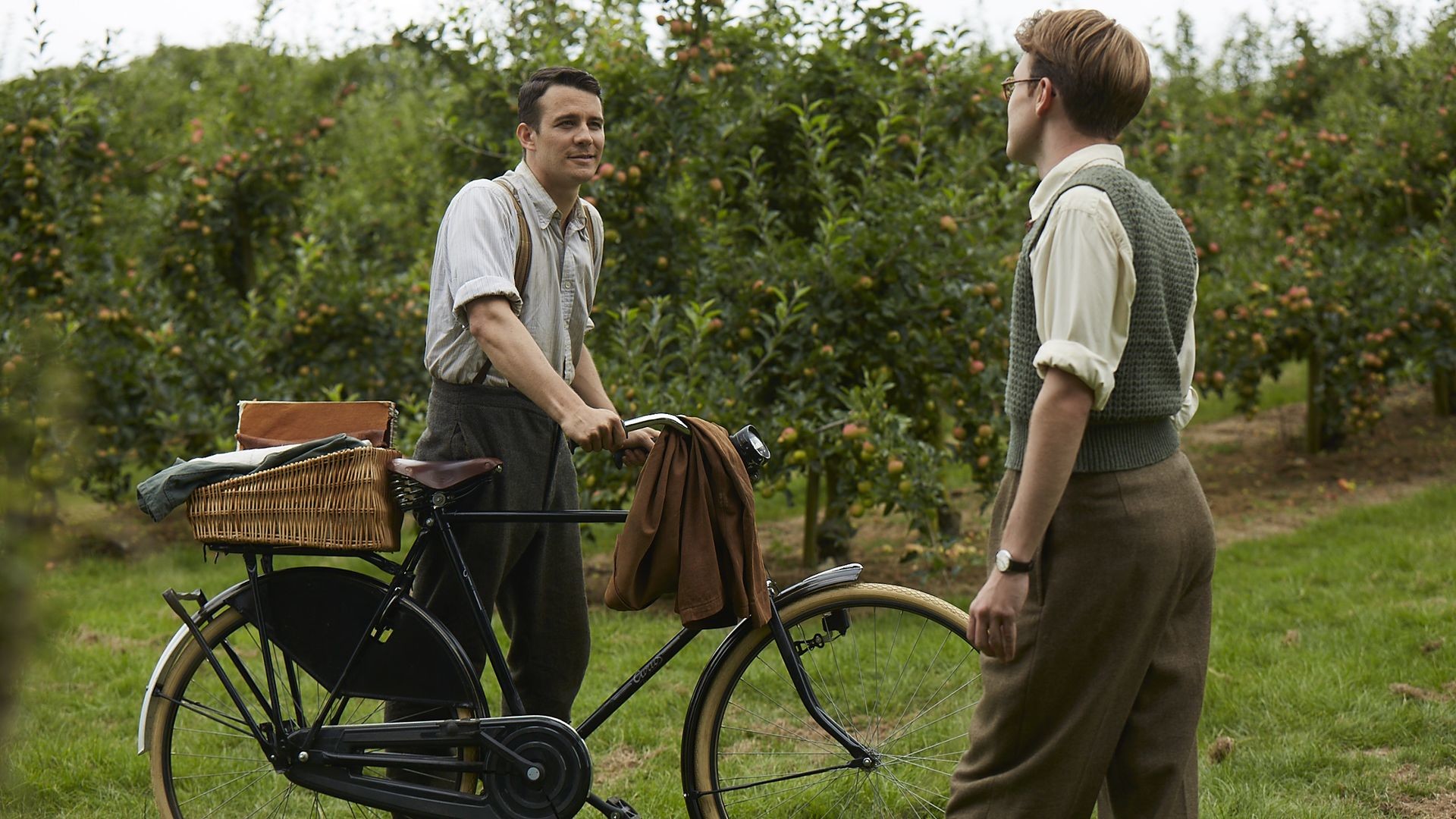 MAKING NOISE QUIETLY is a delicate, witty and poetic triptych of stories that paint a human picture of the subtly devastating effects of war. A conscientious objector and a roaming artist find tenderness as the carnage of the Second World War unfolds across the English Channel. A bereaved mother struggles with bitterness and love in recollecting her son, lost in the Falklands. Deep in the Black Forest of Germany, an ageing holocaust survivor seeks to bring peace to a disturbed young boy and his equally wild step-father. 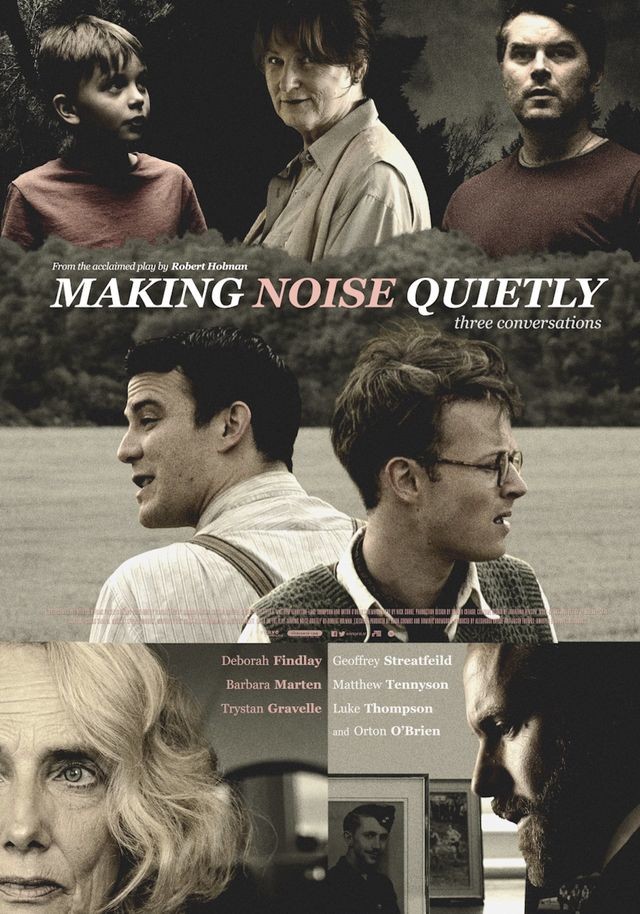