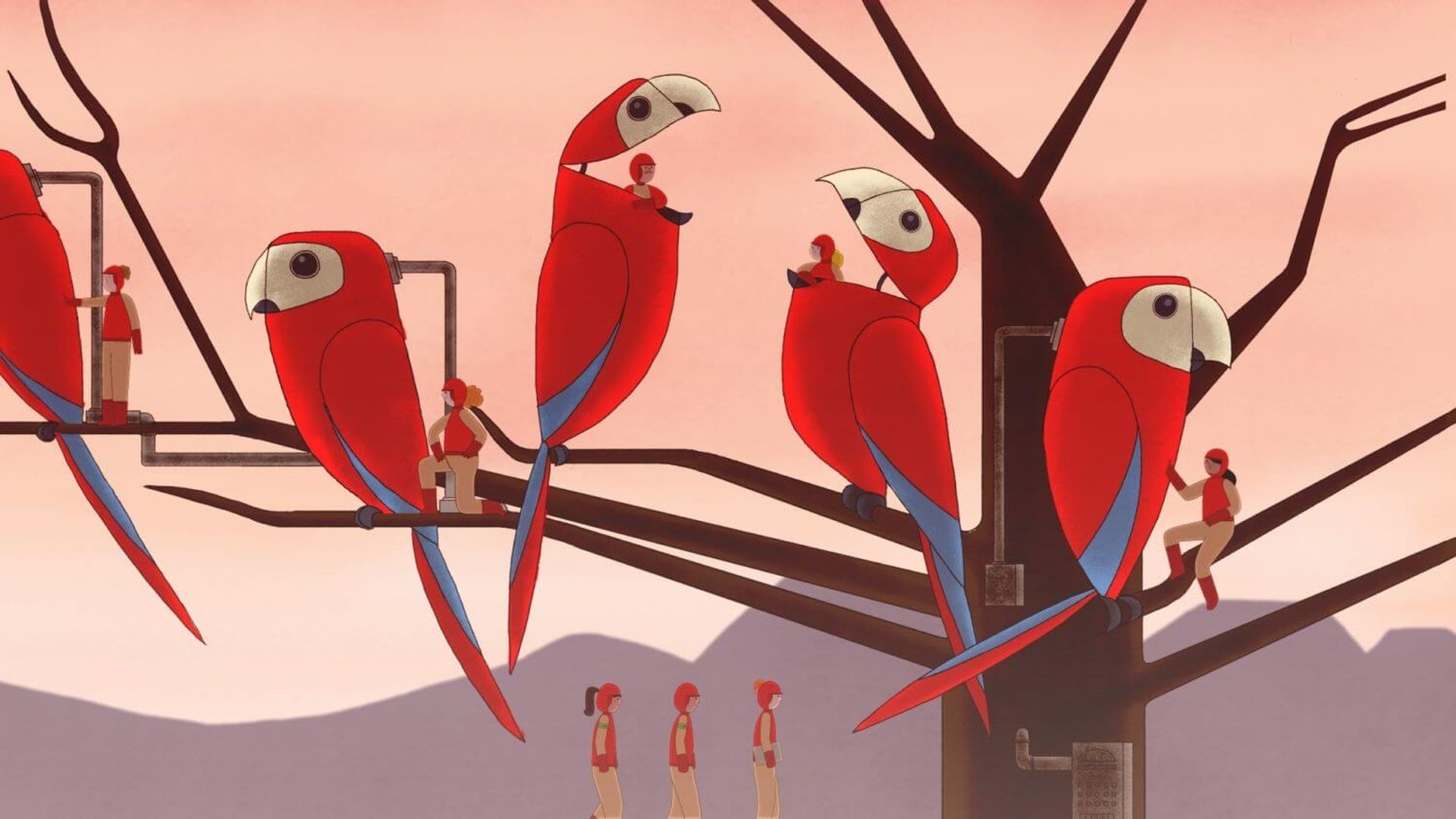 The 2nd program of theINSOMNIA Festival: films about ghosts at the kitchen, unnatural methods of feeding animals, strange maternal love and hard everyday life on a strawberry farm. 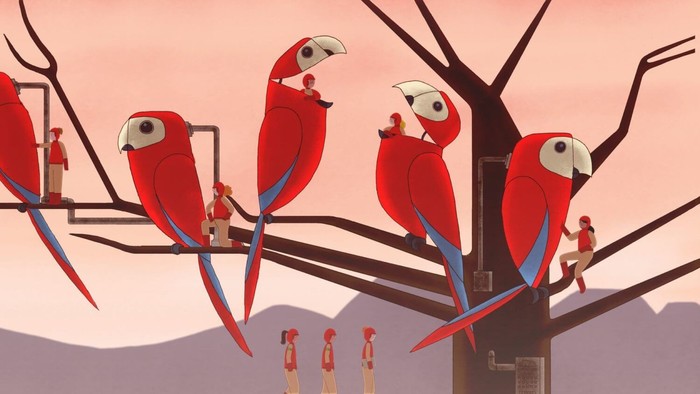 On a remote island in the future, people are training for an important mission. Take a look at the mechanics of this training facility and the creatures within. 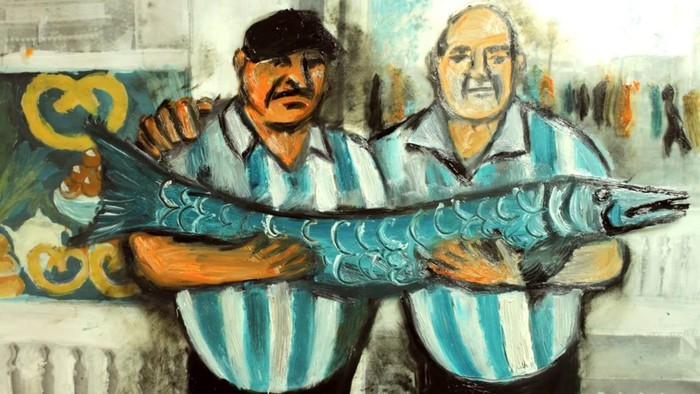 Moscow is constantly surprised and appears unlike itself, it is its usual property. The usual summer, the usual environment, where everything is mixed. Students animators broke away from the luminaire tables and monitors and went to the streets of the summer city to search some documentary observations, and then returned and transferred it to the animation. 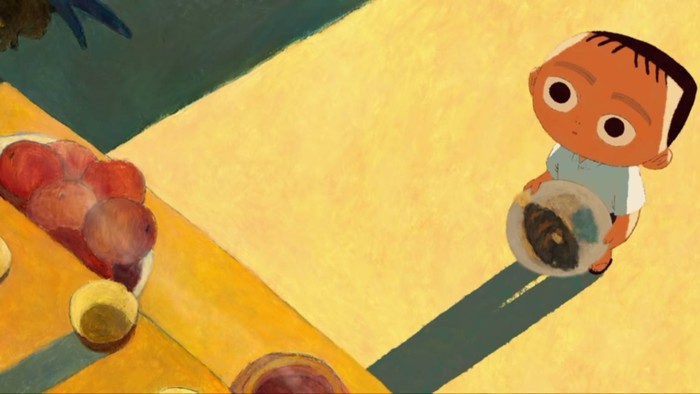 A journey of a 7 year-old boy's acceptance of his grandpa's death in a traditional Taiwanese funeral. 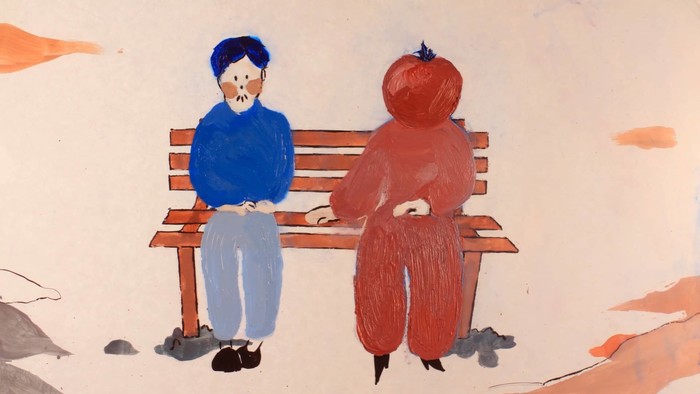 The first date is unforgettable. We dream of it, we are waiting for it, but when fantasy prevails over reality, the result can be amazing. 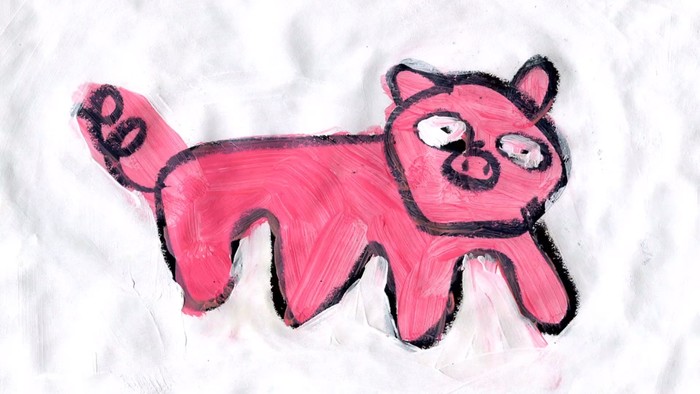 Это свинина
This is pig meat

I used to to be a vegetarian. Pigs used to be my friends. Now I eat them quite a lot. 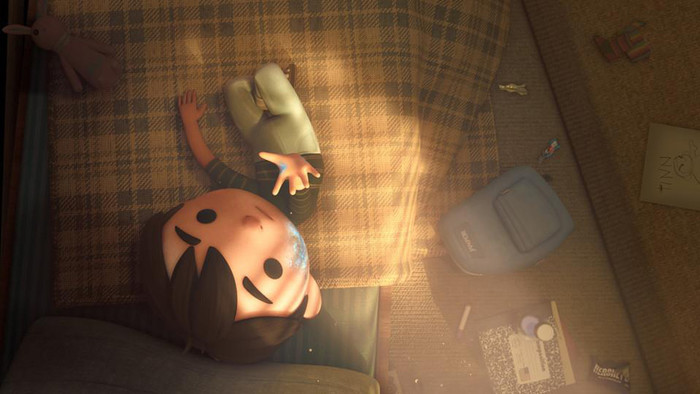 Finn has stains on his skin. One day, he meets a group of cool kids with different stains on their bodies. One day, he understands that these stains aren't just pretty. 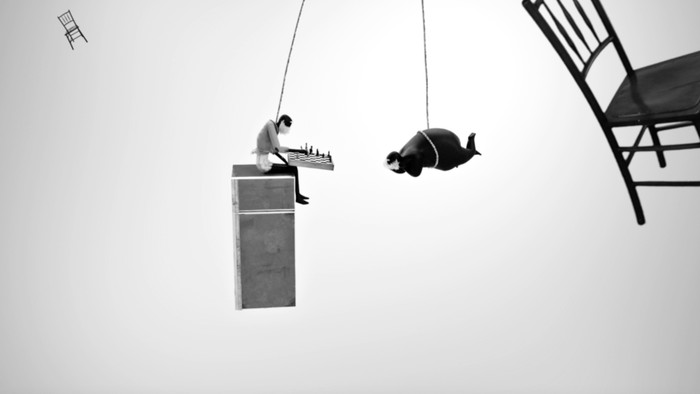 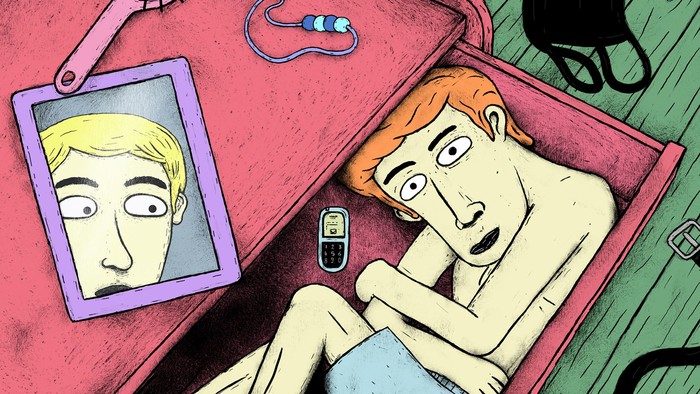 Twelve-year-old Jonathan lives with his sister, his mother, and also a some men. They all look the same and nest in closets, drawers, and the TV set… 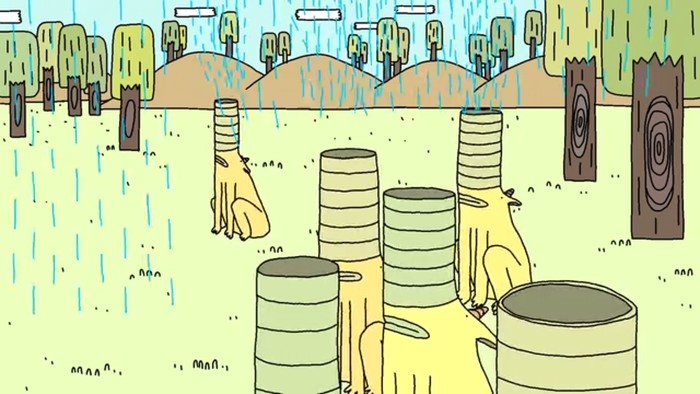 A narcissistic woman lives without worrying about the world around her and ignorant of the natural cycle she is part of. It is by reaching the limits of her self-esteem that she will have to open herself to the world and find a solution to the malfunctions she has caused. 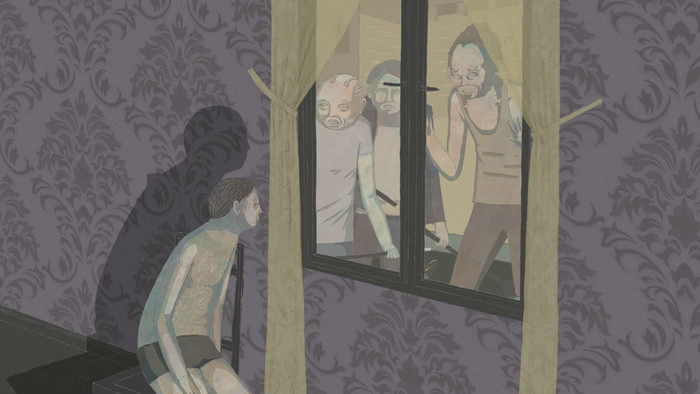 A dirty lake bursts its banks and begins to flood the town. At last there is  a good reason to keep the son at home. But in isolation, nightmarish associations start to mix with reality. And whilst outside the world sinks peacefully under water, a domestic apocalypse rages inside. 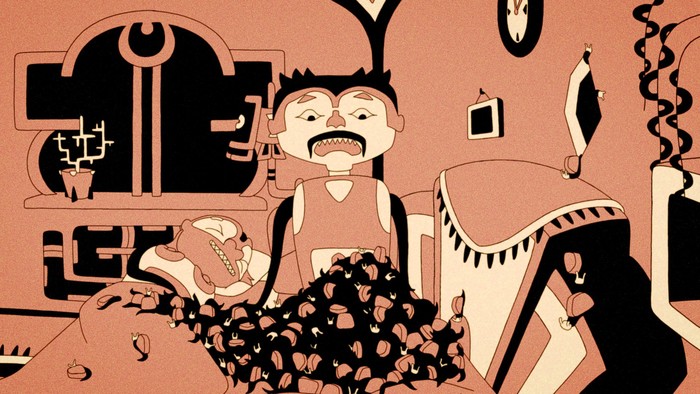 A fantasy film about two strawberry farmers whose field is destroyed by ravenous snails. The couple tries to start a new life in the city but when the woman announces they're expecting a child, the paranoid man suspects that snails are behind that as well. 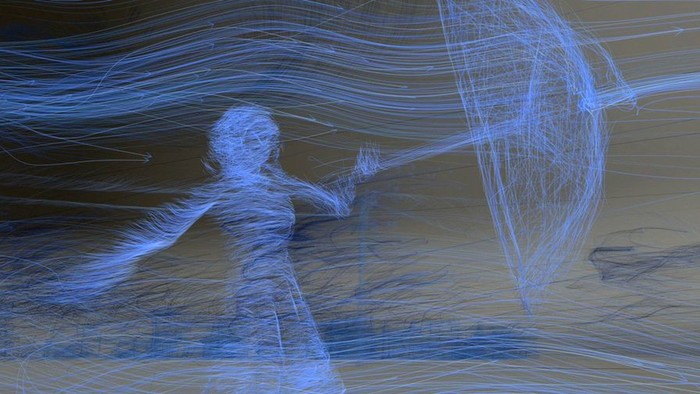 A turbulent day in a life, painted by air.

Floating like leafs we witness a turbulent day in a life through the most vital element surrounding us. Brushstrokes of air in all its subtle, gentle, powerful and inner manifestations paint our fragile existence in the most unpredictable stormy ways. 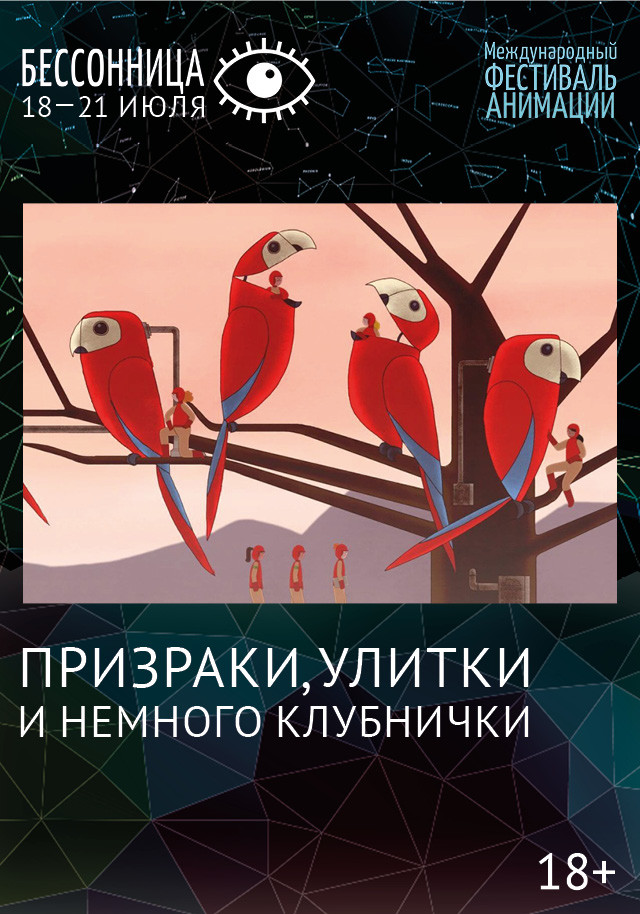