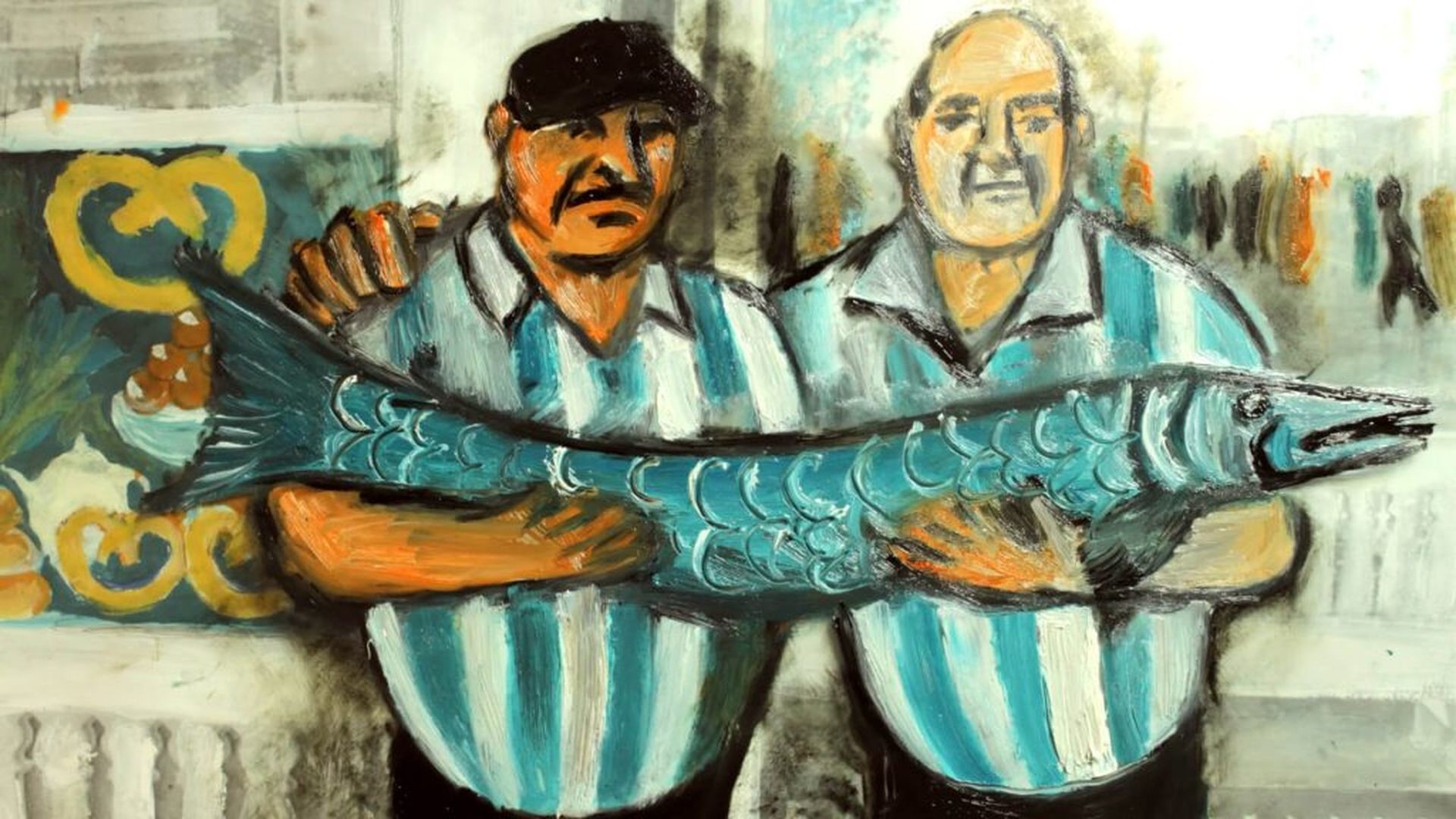 Moscow is constantly surprised and appears unlike itself, it is its usual property. The usual summer, the usual environment, where everything is mixed. Students animators broke away from the luminaire tables and monitors and went to the streets of the summer city to search some documentary observations, and then returned and transferred it to the animation.
Share