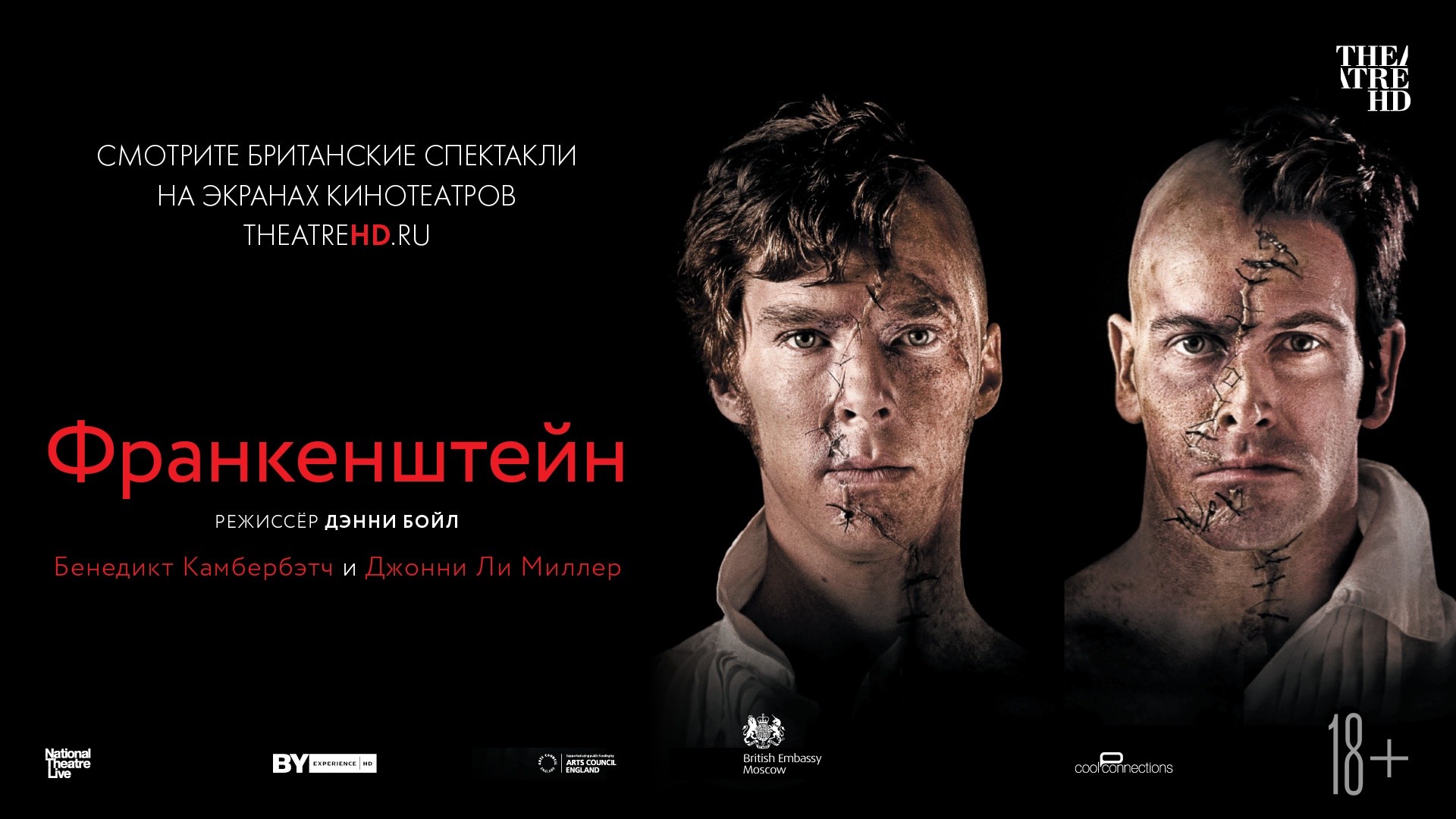 Childlike in his innocence but grotesque in form, Frankenstein's bewildered creature (Cumberbatch) is cast out into a hostile universe by his horror-struck maker (Lee Miller). Meeting with cruelty wherever he goes, the friendless Creature, increasingly desperate and vengeful, determines to track down his creator and strike a terrifying deal.

Benedict Cumberbatch and Jonny Lee Miller shared both the Olivier Award and London Evening Standard Award for Best Actor for their respective performances. The Critics' Circle Theatre Awards' Best Performance by an Actor in a Play was given to Cumberbatch. The play also won the Olivier Award for Best Lighting for the filament light bulb installation designed by Bruno Poet. 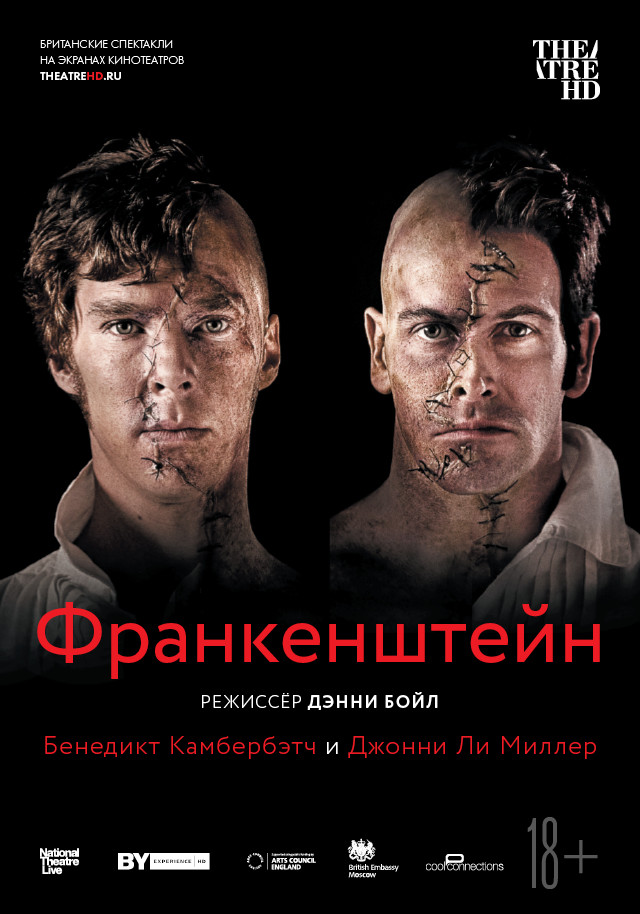