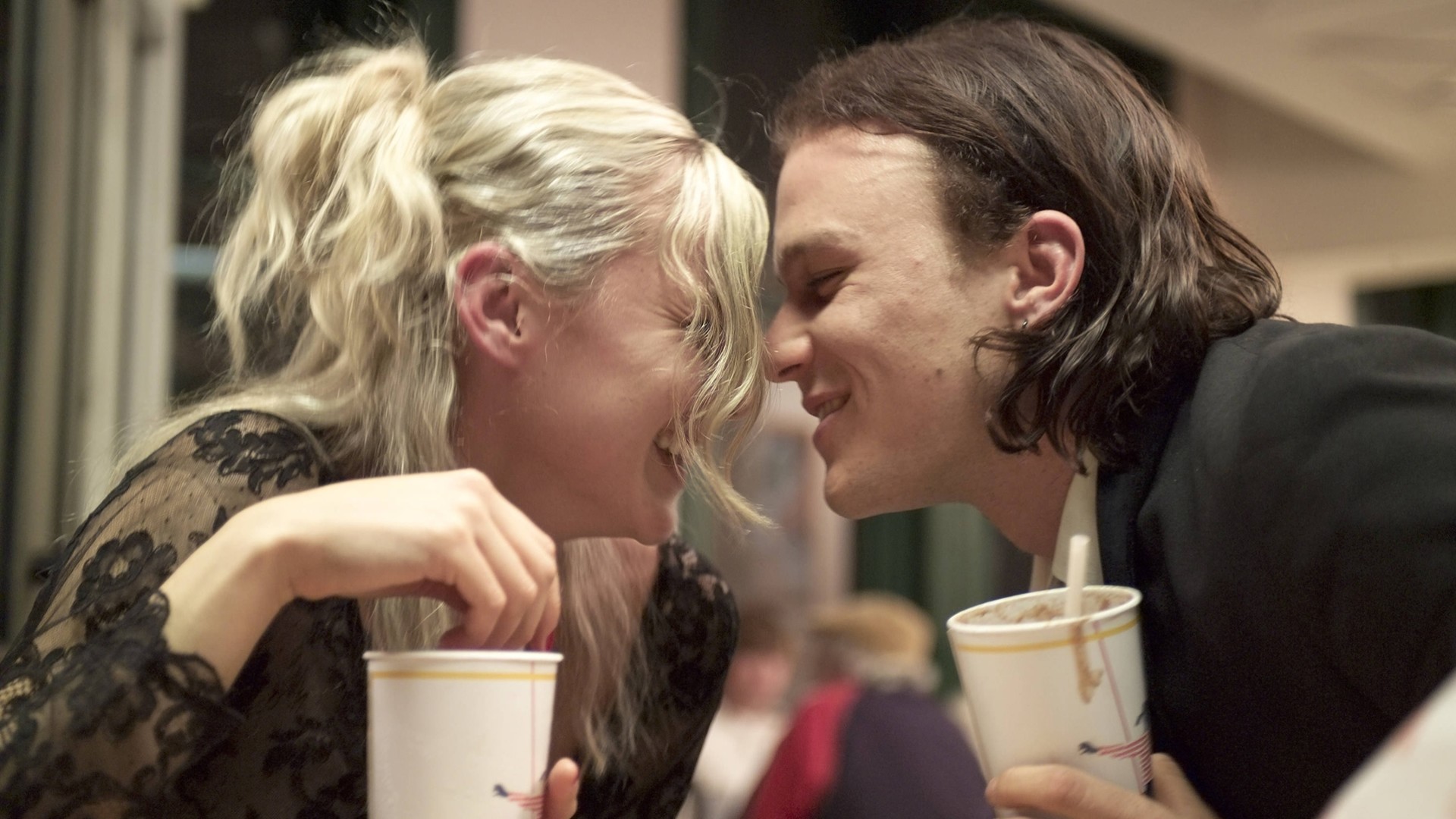 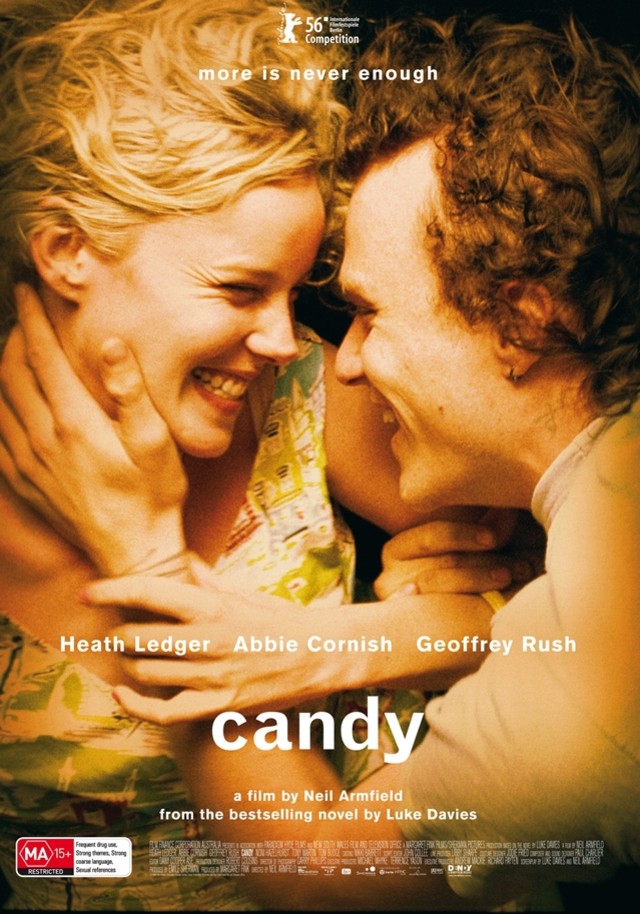 This story is a narration from an Australian man who falls in love with two kinds of Candy: a woman of the same name and heroin. The narrator changes from a smart-aleck to someone trying to find a vein to inject, while Candy changes from an actress, call girl, streetwalker, and then a madwoman. Starting in Sydney, the two eventually end up in Melbourne to go clean, but they fail. This leads them to turn to finding money and heroin, while other posessions and attachments become unimportant.