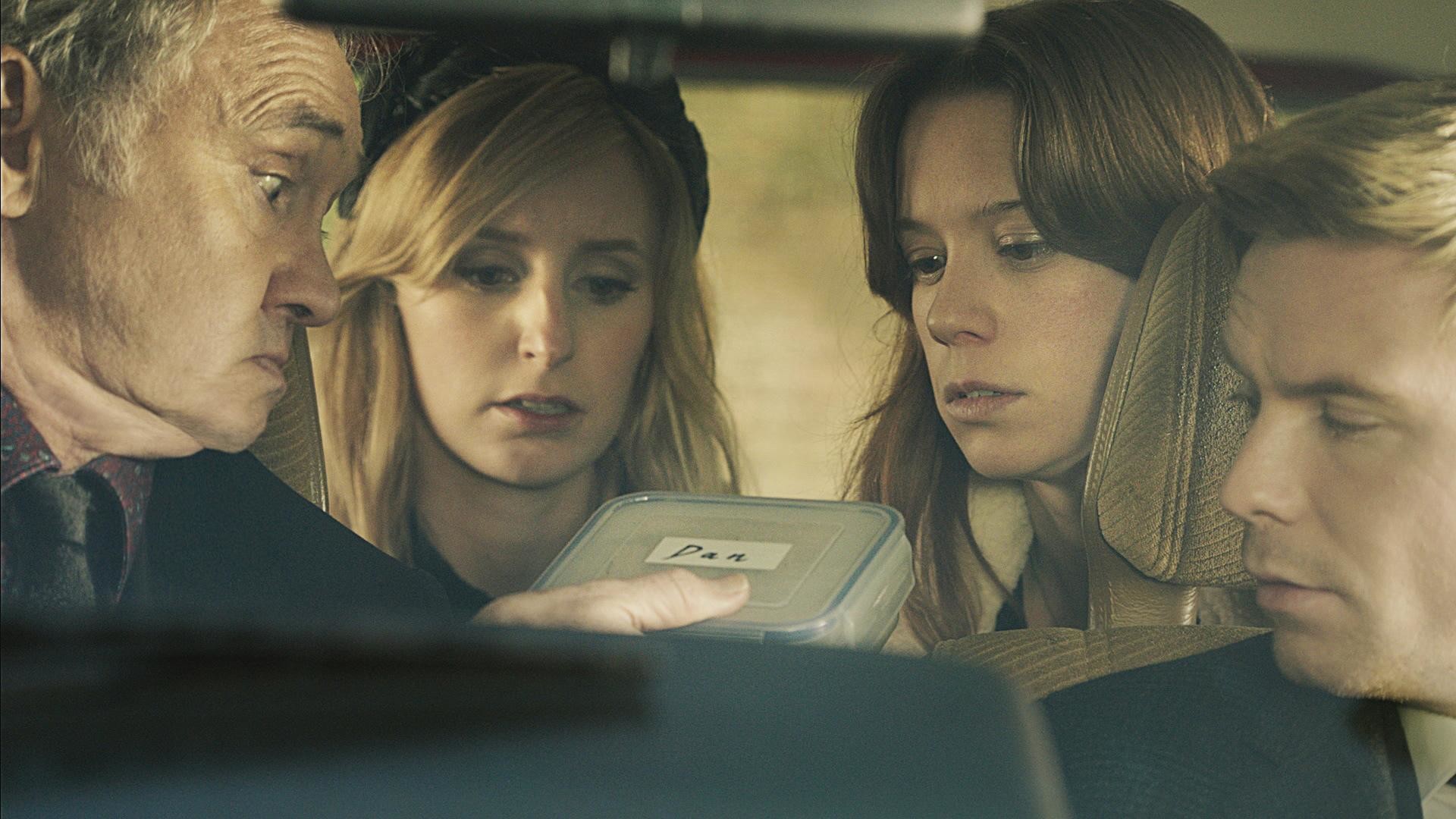 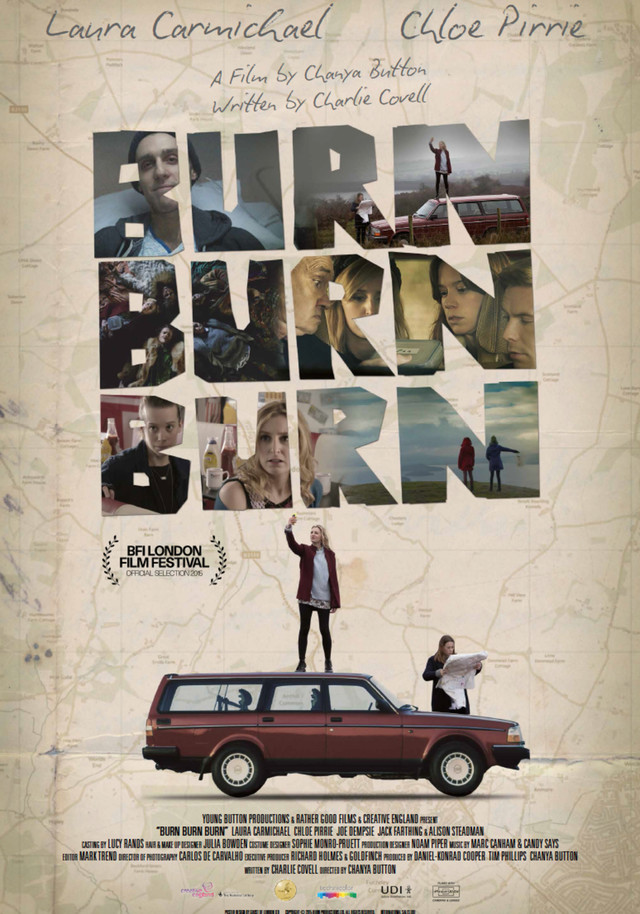 Following the death of their friend, two girls in their late twenties embark on a road trip to spread his ashes. Seph and Alex take turns driving. Dan is in the glove compartment, in tupperware, decreasing in volume as the trip progresses.