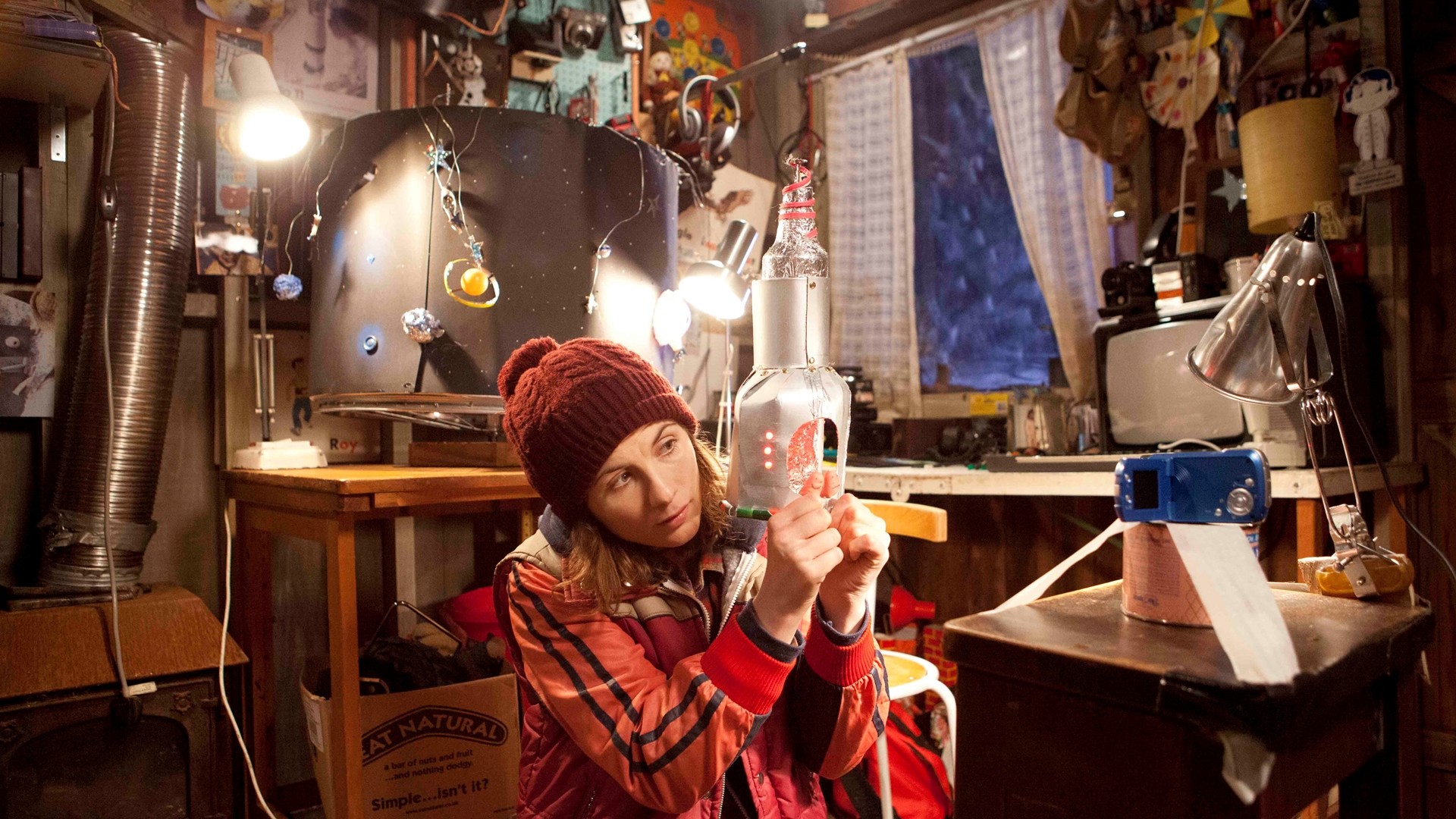 Anna is stuck: she's approaching 30, living like a hermit in her mum's garden shed and wondering why the suffragettes ever bothered. She spends her days making videos using her thumbs as actors - thumbs that bicker about things like whether Yogi Bear is a moral or existential nihilist. But Anna doesn't show these videos to anyone and no one knows what they are for. A week before her birthday her Mum serves her an ultimatum - she needs to move out of the shed, get a haircut that doesn't put her gender in question and stop dressing like a homeless teenager. Naturally, Anna tells her Mum to "back the f-off". However, when her school friend comes to visit, Anna's self-imposed isolation becomes impossible to maintain. Soon she is entangled with a troubled eight year old boy obsessed with Westerns, and the local estate agent whose awkward interpersonal skills continually undermine his attempts to seduce her. 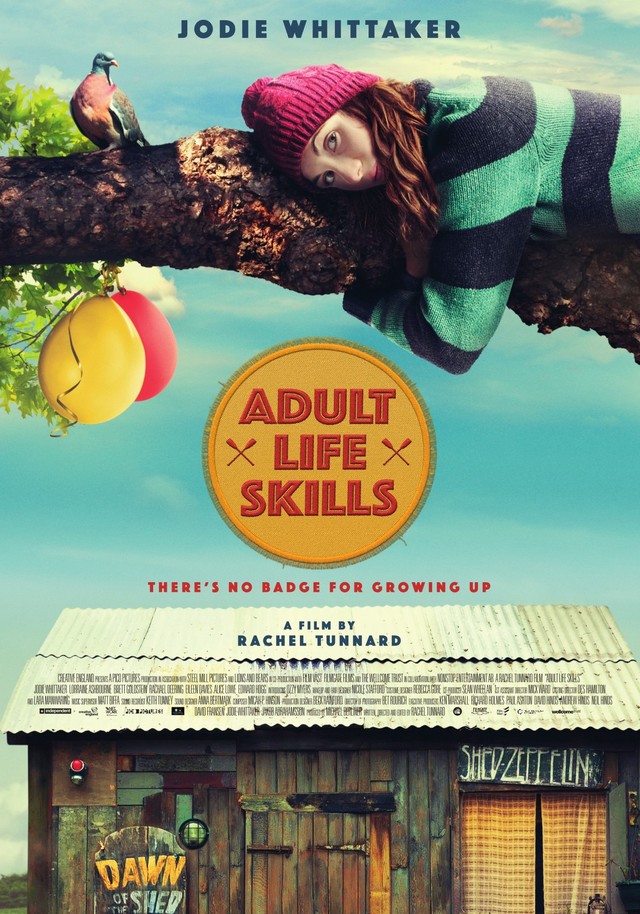