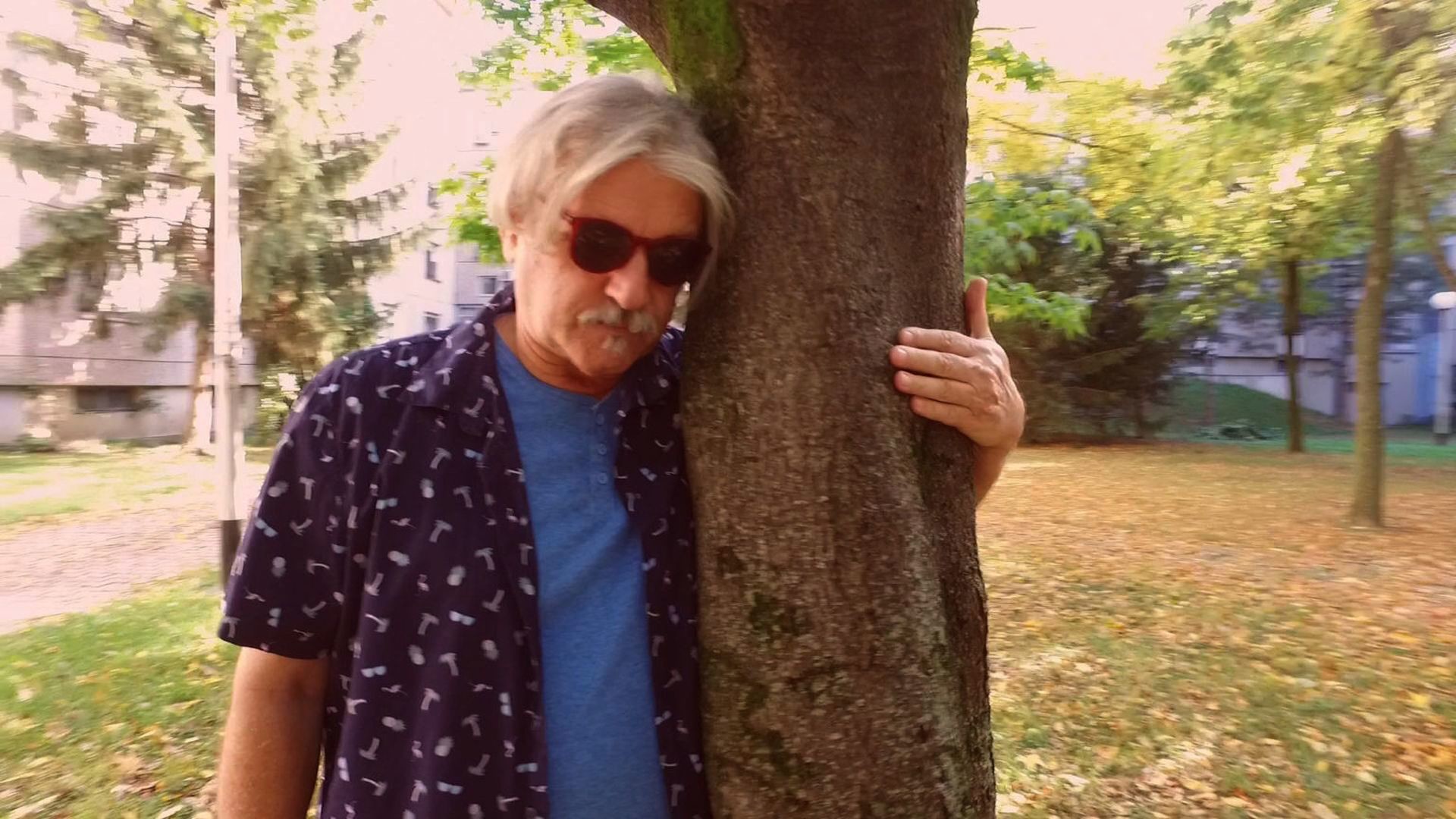 Covjek i drvo (A Man and a Tree)

Story of a “green guerrilla” paying off a debt to Mother Earth by planning, buying and planting the trees throughout Zagreb

Documentary film about the man who lives in the center of Zagreb and spends his days with the trees. More than 30 years ago he got an idea to start planting the trees. Since then he plants the trees all over Zagreb.

Not so long ago he was planting the trees incognito, as a “green guerrilla”. Up till now he has planted more than 450 trees. He feels he pays off a debt to Mother Earth by planning, buying and planting the trees throughout Zagreb.

The main character, Vladimir Dimić Joda, sends out a very clear message by planting and taking care of the trees. Besides Vladimir there are some other people close to him that appear in the film and most of them did not know about his “green” activities until a few years ago. Vladimir dedicated more than half of his life to the trees and that is what makes him a very unique person. 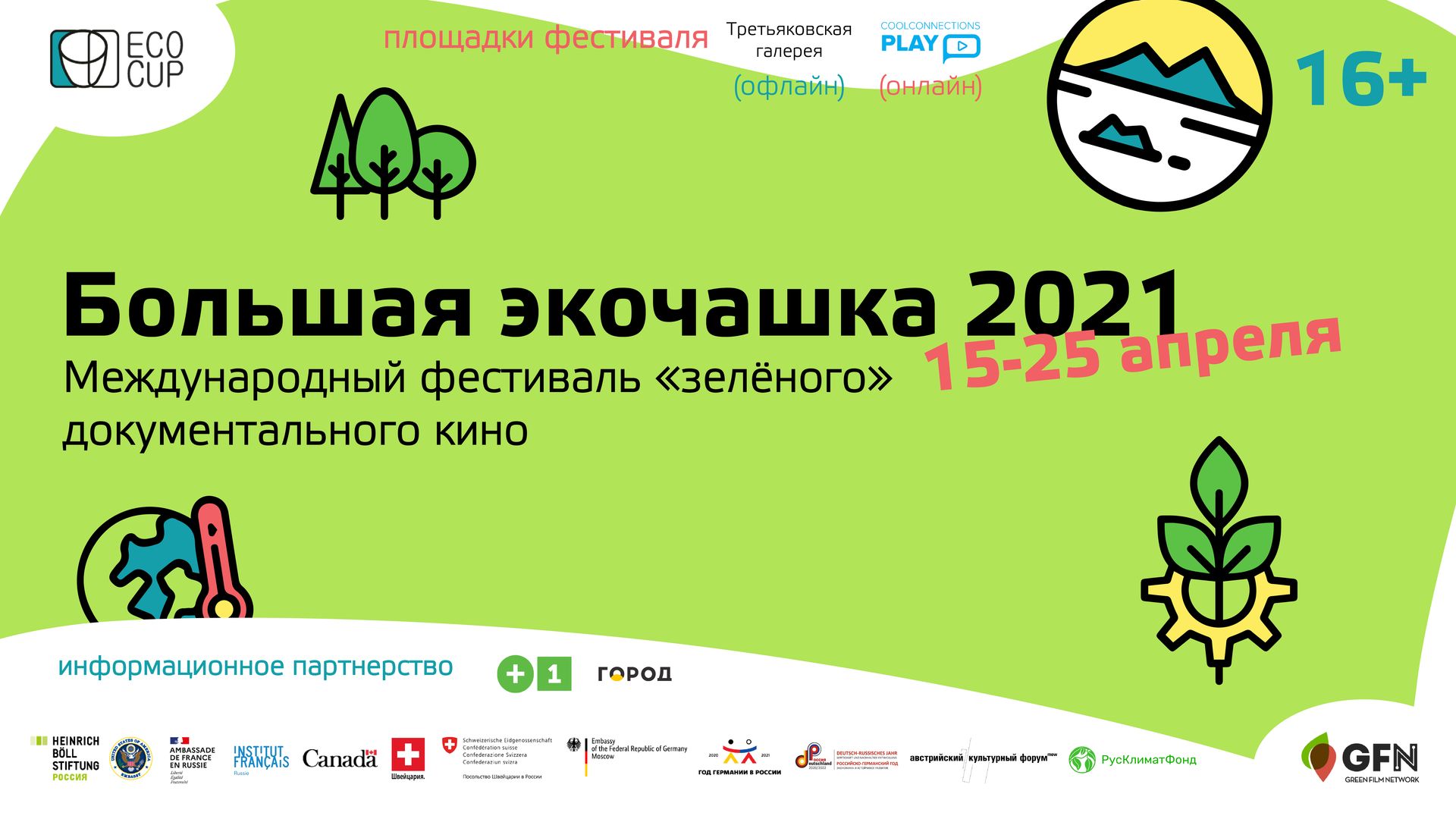 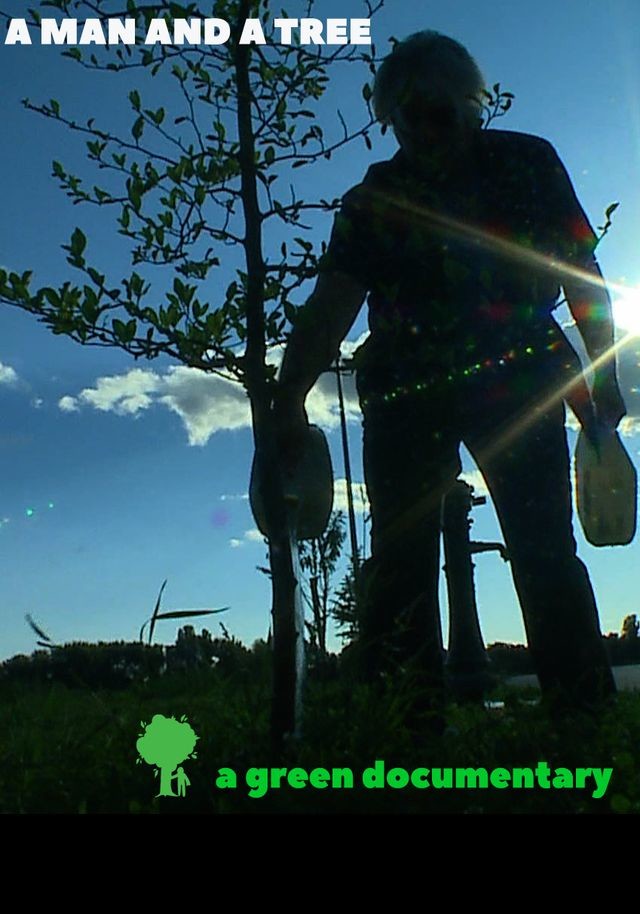