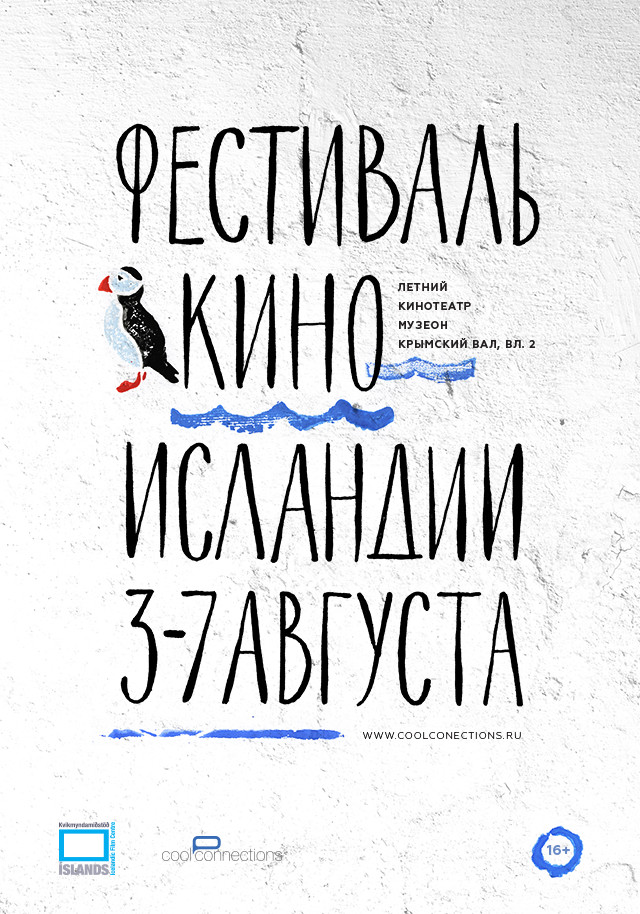 The most peaceful nation of Europe, the country of fjords, volcanos and advanced music is also widely known for its cinema, warm, emotional and big-hearted. The program of this festival of Icelandic cinema is comprised of five films, comedies and dramas, all recent hits with both domestic and festival audiences.

21:00 Iceland in Conversation: A Talk with Icelandic Journalist
21:30 Hrútar