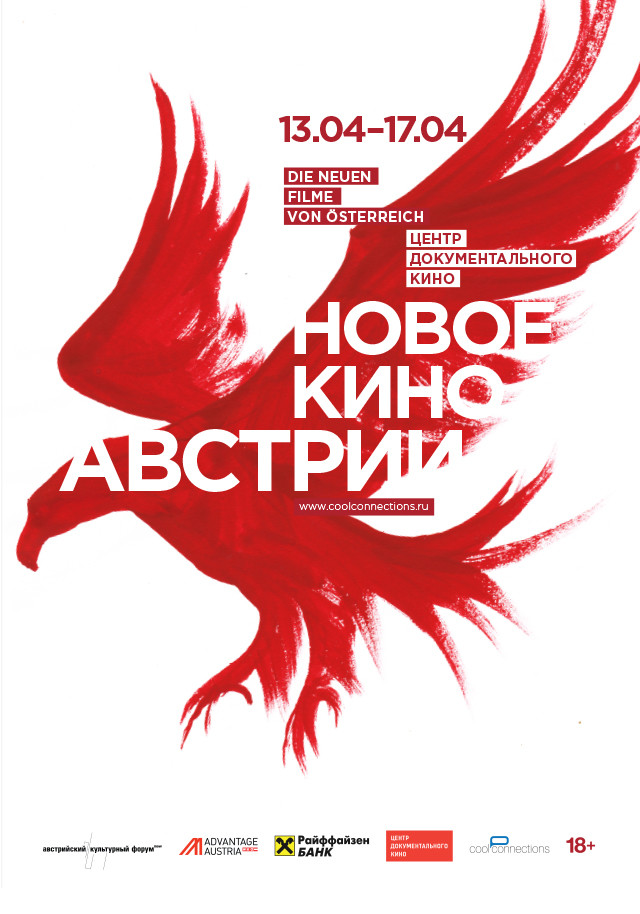 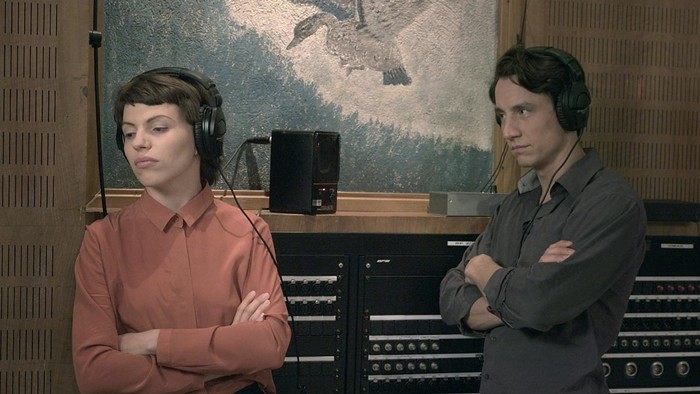 It’s not uncommon for a film to have a moving love story at its core. Yet this particular set-up is unusual. The lovers here are Ingeborg Bachmann and Paul Celan, both important representatives of post-war German-language poetry. The story of the relationship between the Austrian and the Jew from Czernowitz is told through their nearly 20-year correspondence (1948–1967). Or, more precisely, by a young woman and a young man reading from their letters in a studio in Vienna’s venerable Funkhaus. You hear longing, accusations, doubts, expressions of intimacy and alienation, news of separations and lengthy silences. You sense their struggle for words. What these words trigger can be seen in the faces of those reading them out. It’s not only the text but also its effects that are being performed and occasionally discussed. The intensity of the relationship drama is generated via the fascinating language, the actors’ presence, and the camerawork and editing, which break up the dialogue via changing perspectives and shot sizes. Chats during cigarette breaks, in the stairwell and the canteen, lead into the present. History, which was stronger than love, never slips out of focus.