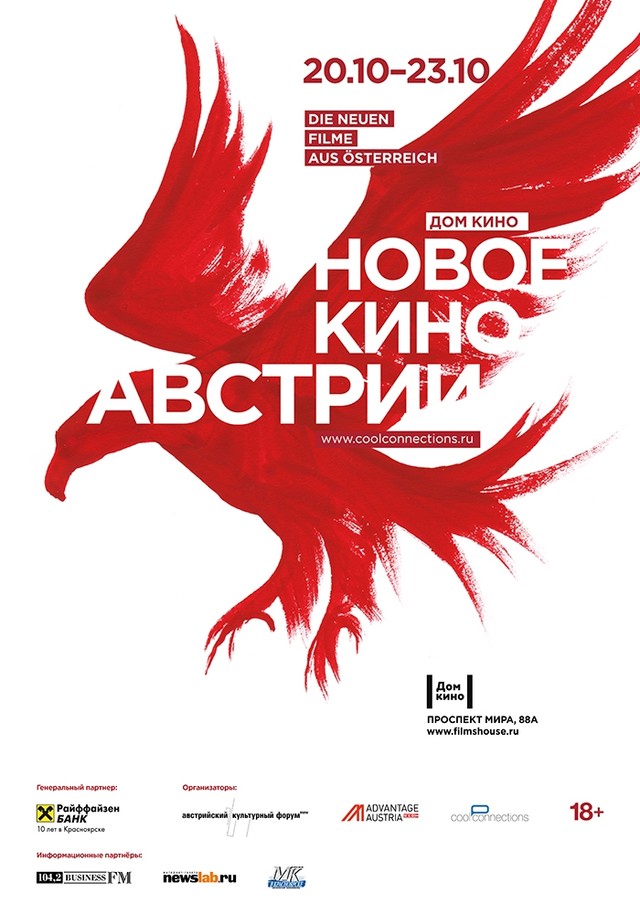 Among films of the festival selection there are some of the most original, lively and witty reflections on both modern day and days gone by. Die Geträumten, a picture of experimental nature, builds a direct connection between today and tumultuous times of the past while simultaneously introducing younger audience to two great poets of the 20th century, Paul Celan and Ingeborg Bachman, and their shared love story. A biography of Luis Trenker, film director, adventurer and exceptional mountaineer, can be seen as an inspirational tale of true heroism, a character trait that is of much use and help not only on mountain slopes in history-rewriting times. Gruber geht, a wistful dramatic comedy, gently reminds of the true power of everyday human joys and values in the face of the imminent. Planet Ottakring, probably the most unorthodox romantic comedy to come along in a decade, studies unexpected connections between love and economics.