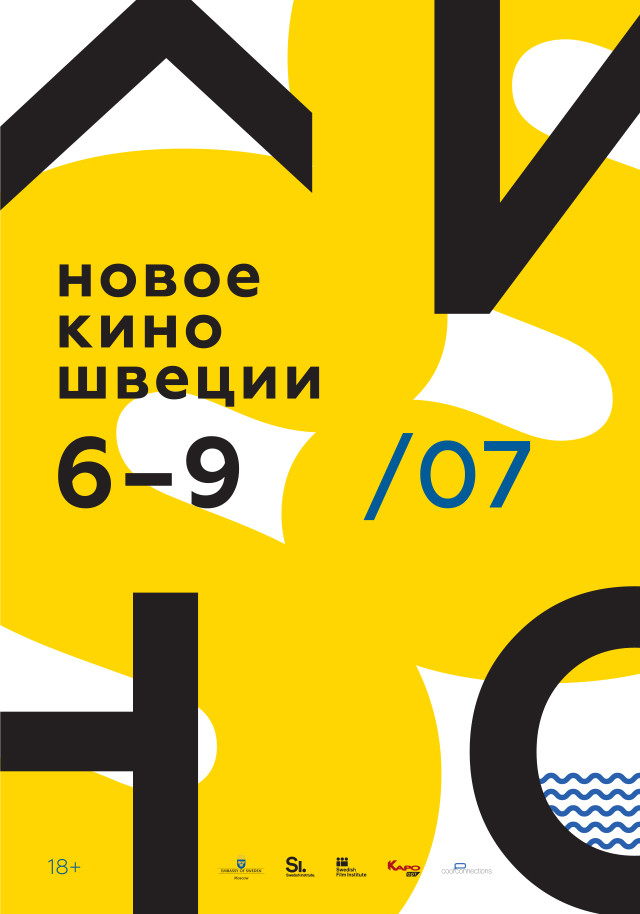 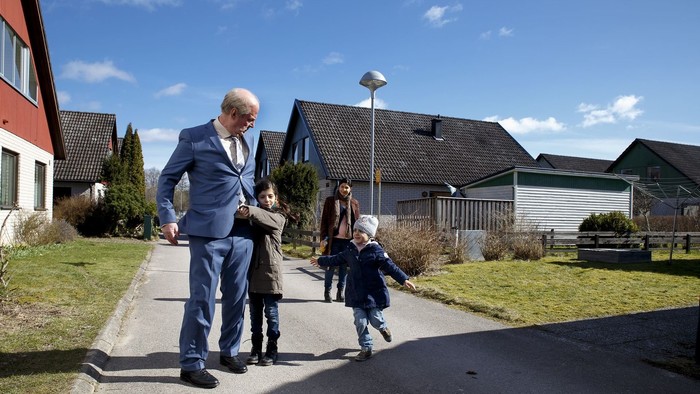 59 year old Ove is the block's grumpy man who several years earlier was deposed as president of the condominium association, but he could not give a damn about being deposed and therefore keeps looking over the neighborhood with an iron fist. When pregnant Parvaneh and her family moves into the terraced house opposite and accidentally backs into Ove's mailbox it turns out to be an unexpected friendship.