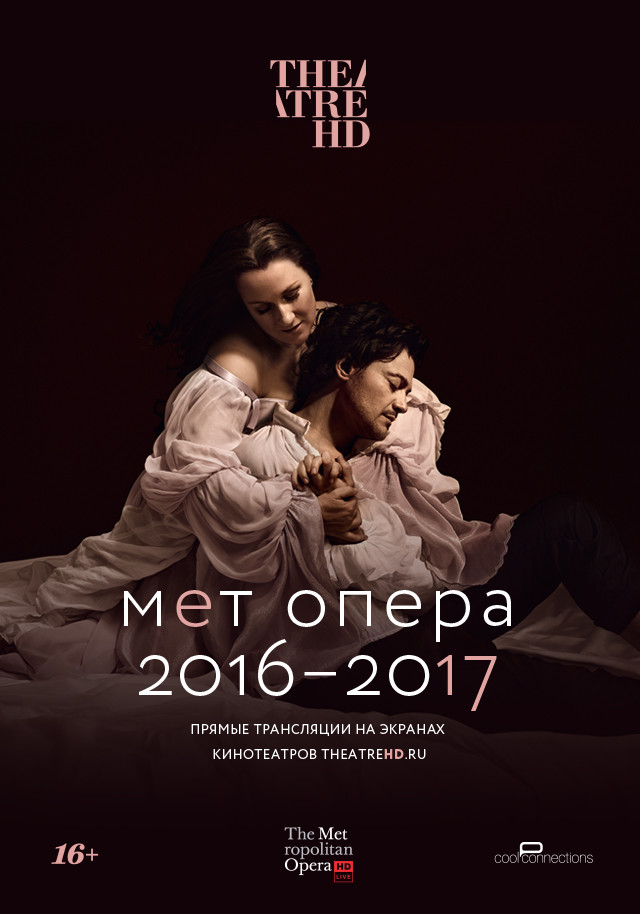 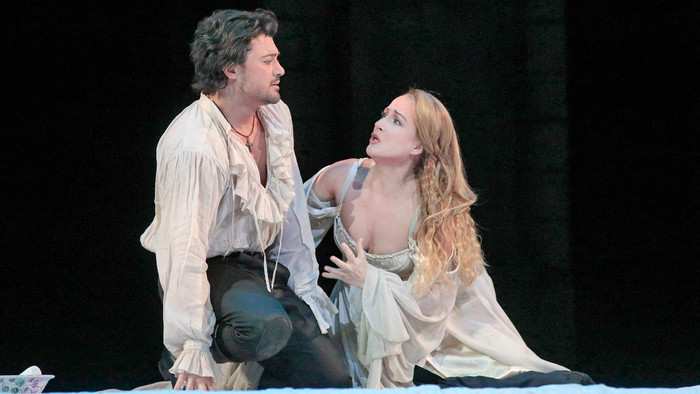 When Diana Damrau and Vittorio Grigolo starred opposite each other in Manon at the Met in 2015, the New York Times said, “the temperature rises nearly to boiling every time Damrau and Grigolo are on stage together.” Now they’re back as opera’s classic lovers, in Gounod’s lush Shakespeare adaptation. The production, by director Bartlett Sher, has already won acclaim for its vivid 18th-century milieu and stunning costumes during runs at Salzburg and La Scala. Gianandrea Noseda conducts the sumptuous score.

A La Scala Production, initially presented by the Salzburg Festival.