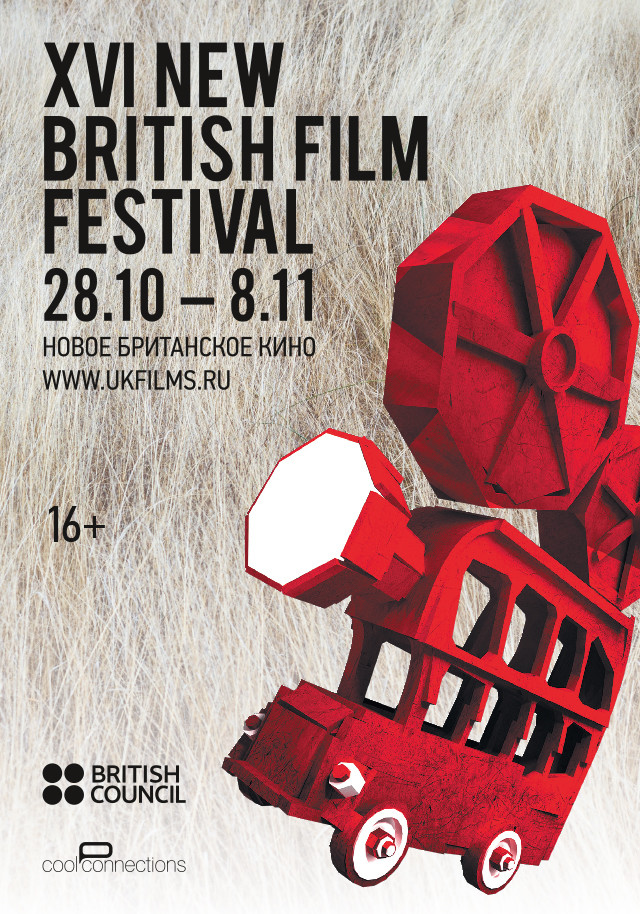 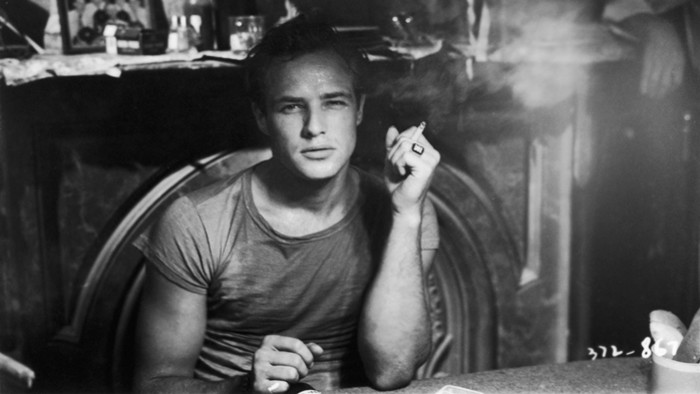 New documentary offers Marlon Brando in his own words. British filmmaker Stevan Riley has availed himself of hours of private audio recordings made by the late actor over the course of his life, and he has edited these together with films clips, news reports, archival footage, and the occasional random image. The result is something that feels fresh, even revelatory — a work of elegiac bio-doc impressionism. Listen to Me Marlon gets under the skin of the most mysterious performer of the 20th century and forces us to recalibrate all our feelings about him.

Riley serves as his own editor, and he makes historical and emotional connections that Brando himself might argue with. Did Brando’s son Christian shoot and kill his sister’s abusive boyfriend out of the same protectiveness that prompted the young Marlon to shield his own mother from paternal beatings? That’s a tabloid reach, thankfully one of the movie’s few.

The movie urges us to consider anew this damaged, sensitive, ridiculous man who, when he cared to, could seem more thrillingly there than anyone in the history of cinema. “Figure out a way to do it that has never been done,” we hear Marlon say to his tape recorder — for us, for posterity, or maybe just to remind himself. “You want to stop that movement of the popcorn to the mouth. The truth will do that. . . . Then you feel whole. You feel good.”

Listen to Me Marlon is an offer so intimate that no film fan should refuse.