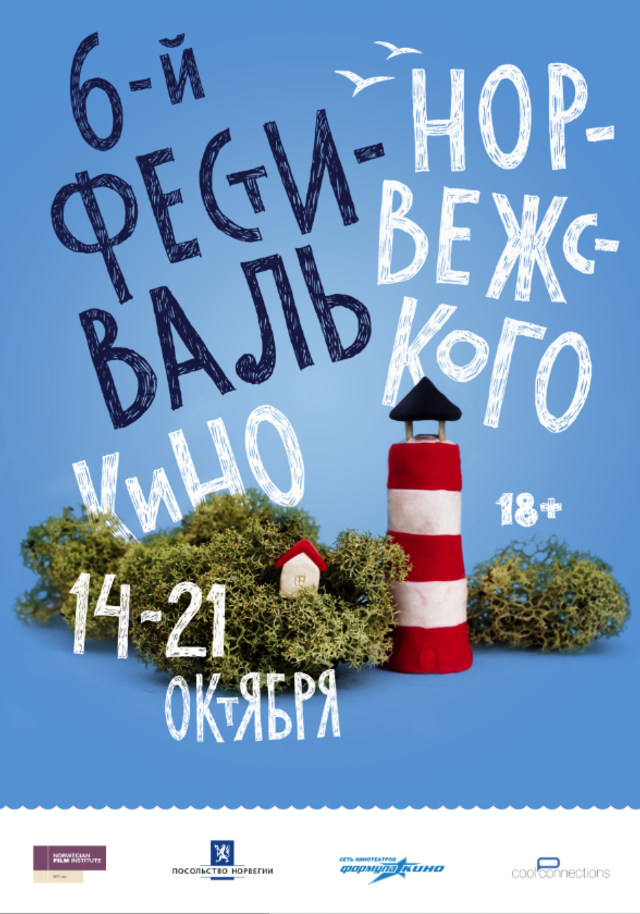 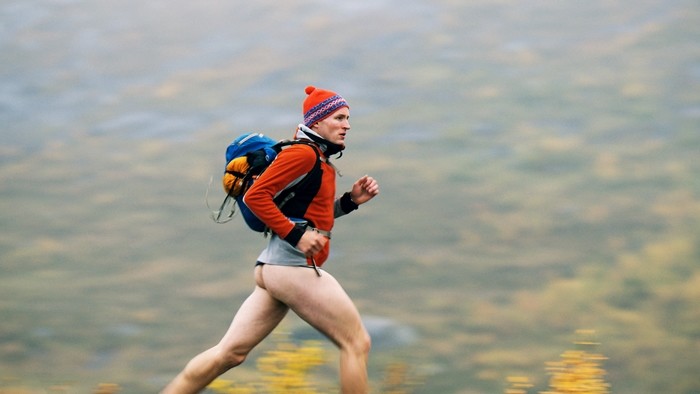 Martin is clearly out of place both in his office, and at home with his wife and son. As he embarks on a trek searching for solace in the stunning Norwegian wilderness, he can't seem to find peace: his incessant stream of thoughts are endlessly commenting and fantasising about disturbing what ifs: what if he got a divorce? What if his wife died? What if he were a cripple? As the day stretches on, Martin prepares for a drastic change of pace amidst the wildlife in what is both a considered and consistently humorous portrayal of how easy it is to feel alienated in a very stable life.