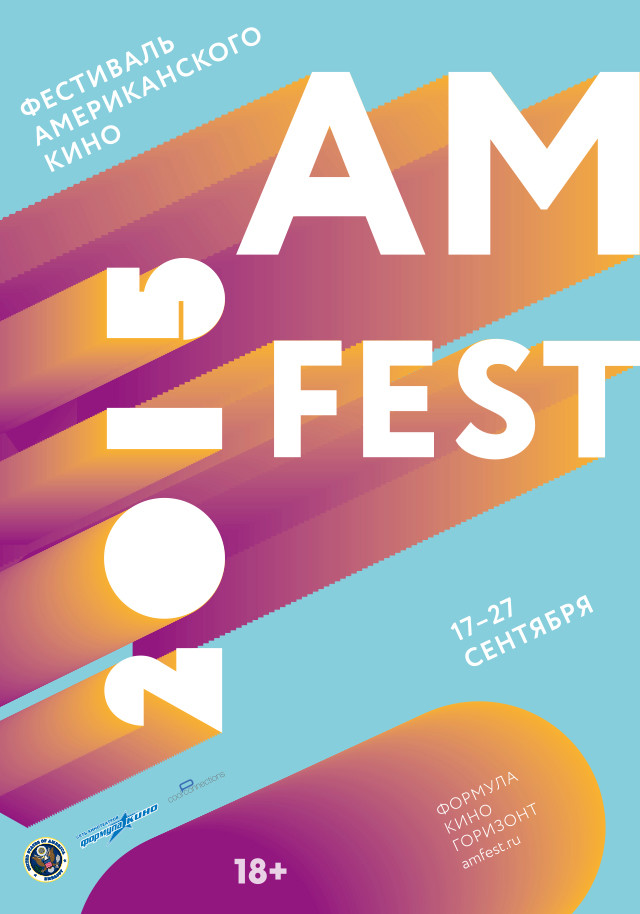 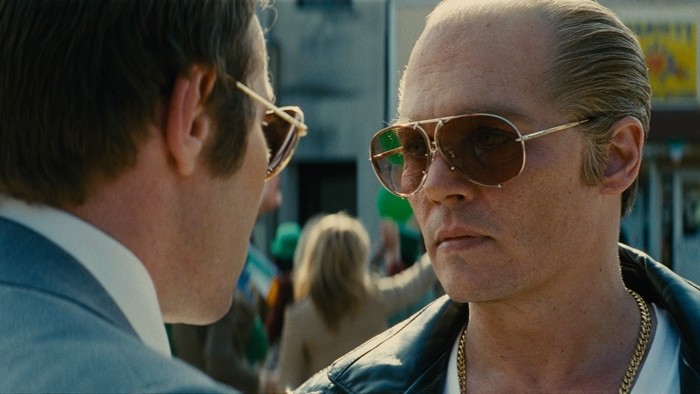 John Connolly and James "Whitey" Bulger grew up together on the streets of South Boston. Decades later, in the late 1970s, they would meet again. By then, Connolly was a major figure in the FBI's Boston office and Whitey had become godfather of the Irish Mob. What happened between them - a dirty deal to trade secrets and take down Boston's Italian Mafia in the process - would spiral out of control, leading to murders, drug dealing, racketeering indictments, and, ultimately, to Bulger making the FBI's Ten Most Wanted List.