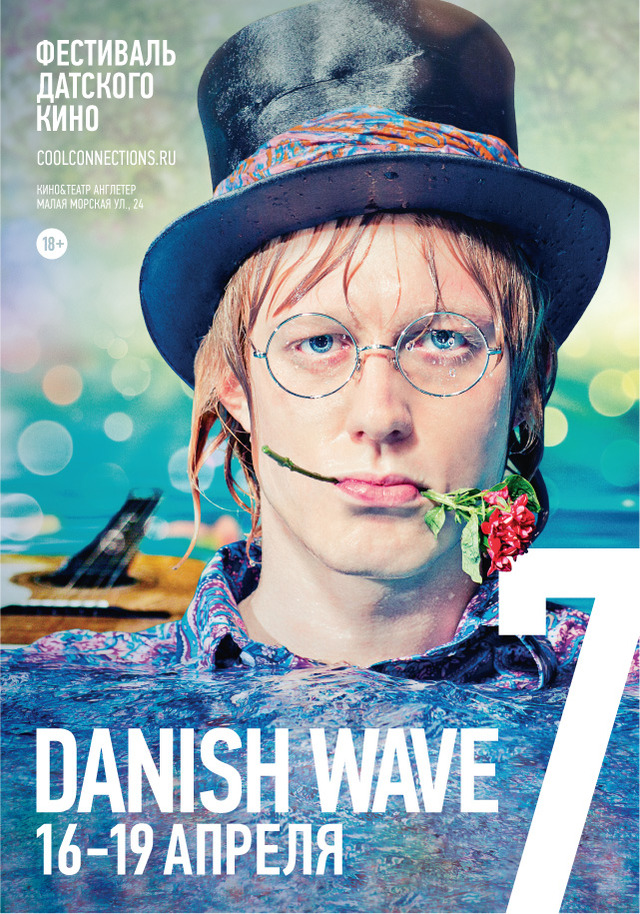 There are no wild cards or novices among the directors of films selected for the new Danish film festival - only established top filmmakers of the nation. Yet every work here is agenuine surprise, as celebrated Danish auteurs know how to create fresn and original stories or discover them in real life. They do know hot to turn a psychological drama into a thriller, and they do not shy away from big emotions and bigger issues - life and death, religion and sex, growing up and motherhood are among the things they meditate over.