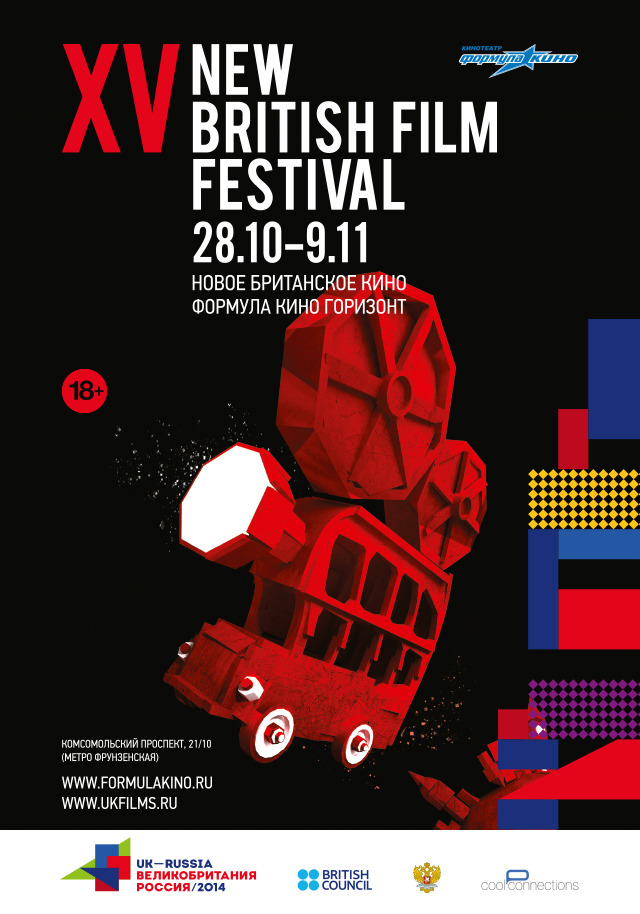 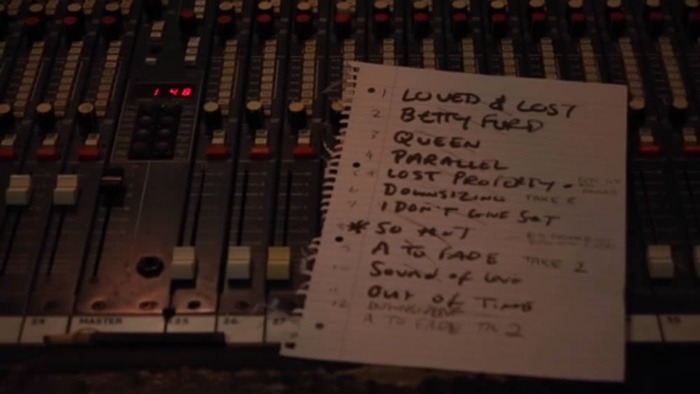 Pete and Terry are former label-mates of Creation Records, one of the most important record companies of the 80s and 90s.
The film captures a highly creative time for the pair with interviews, gigs and see the release of a new album. The documentary offers a unique view into two key musicians still passionate about playing and recording music.

17:00 Various Songs: a film on Pete Fij and Terry Bickers