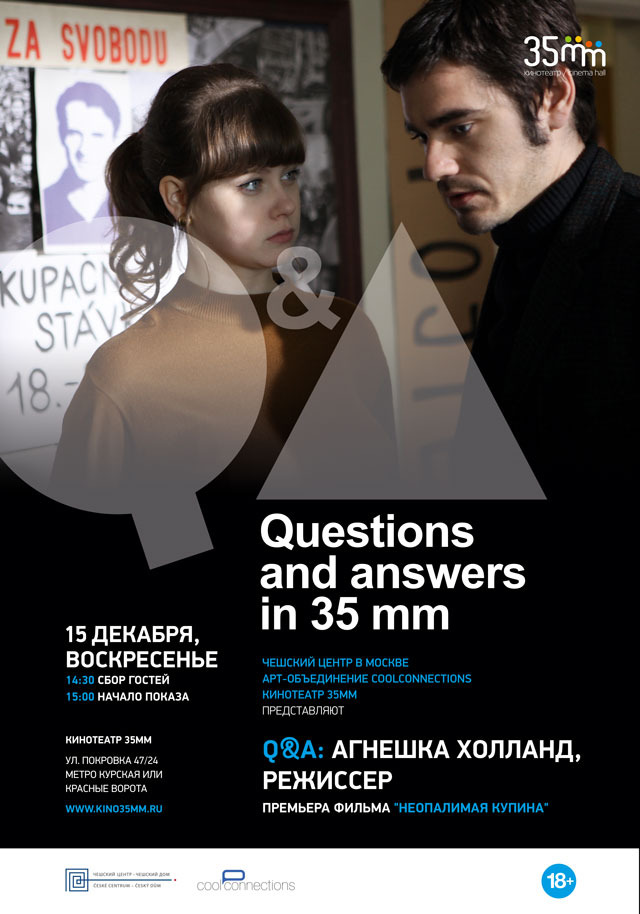 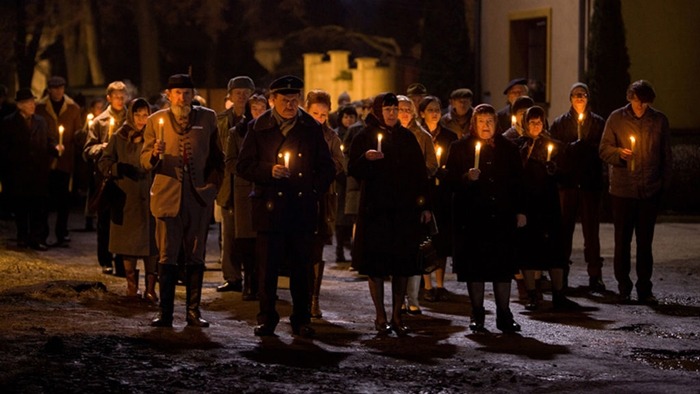 A three-part mini-series created for HBO by world-renowned Polish director Agnieszka Holland. Based on real characters and events, this haunting drama focuses on the personal sacrifice of a Prague history student, Jan Palach, who set himself on fire in protest against the Soviet occupation of Czechoslovakia in 1969. Dagmar Buresová, a young female lawyer, became part of his legacy by defending Jan's family in a trial against the communist government, a regime which tried to dishonour Palach's sacrifice, a heroic action for the freedom of Czechoslovakia.