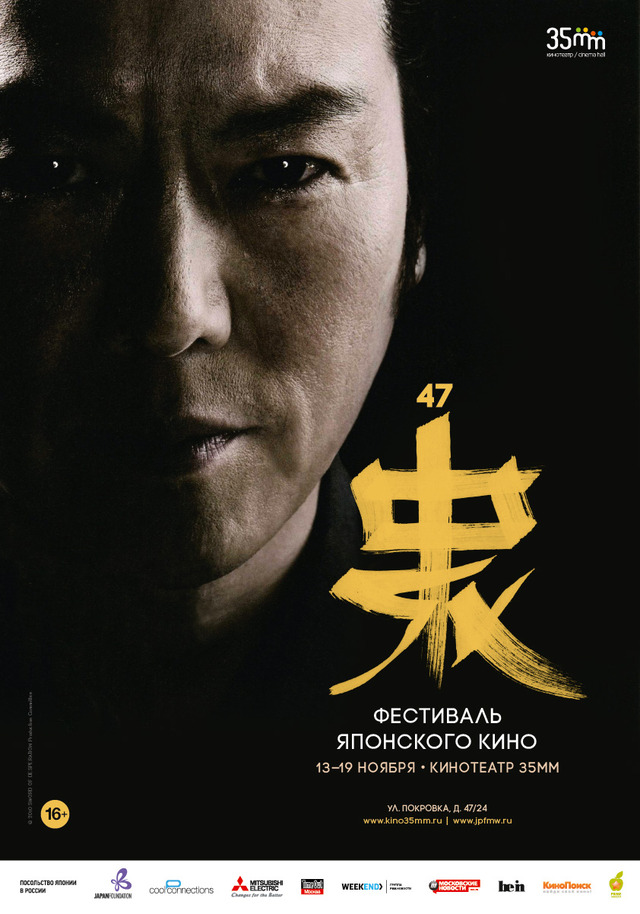 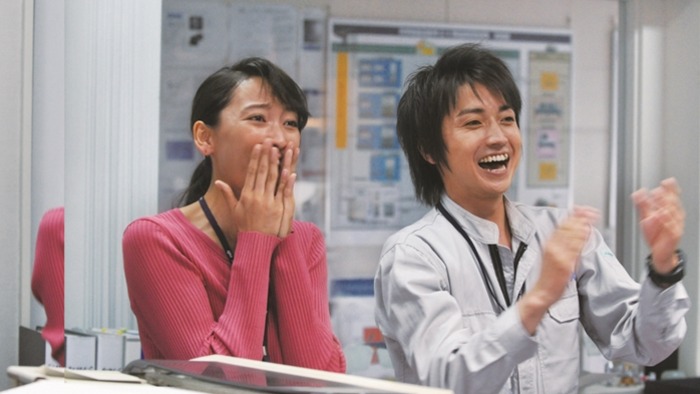 Kento Ohashi is a novice ion engine developer working on a team that is launching the unmanned Hayabusa spacecraft into outerspace. His father Isao was the leader of a previously failed space probe named Nozomi. Now, Kento pursues his dreams and his father's while experiencing the unexpected surprises that comes with the Hayabusa's 7 year odyssey.