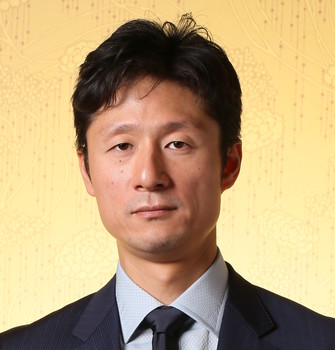 Sang-il Lee, a Japan-born Korean film director and writer, is probably most well-known as the director of Hula Girls, based on the true story of coal miners’ daughters in a small village in northern Japan trying to save their hometown economy by dancing the Hawaiian hula. The movie was critically acclaimed and nominated for a total of 12 awards at the 2007 Japan Academy Awards and also won two major awards at the 80th Kinema Junpo awards. He followed up his hit movie, Villain, with a Japanese remake of the Oscar winning classic, The Unforgiven.
With Rage, based on the novel written by Shuichi Yoshida inspired by a true murder case, Lee wrote the screenplay himself and attest to the passion and high expectations he harbors for the work. Ragepromises to showcase Lee’s pluckiness and talent for distilling great realism from characters in emotionally heightened circumstances.
Share