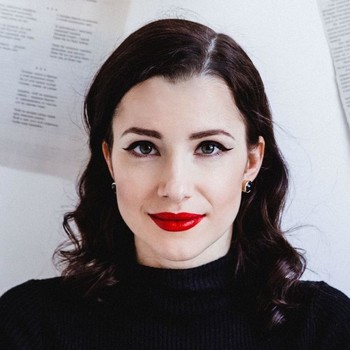 Olga Breininger was born in Karaganda, Kazakhstan, in 1987. She holds degrees from Gorky Literary Institute and the University of Oxford, and is currently writing her dissertation on politics, religion and cultural production in the North Caucasus at Harvard University.

Olga’s debut novel, “There Was No Adderall in the Soviet Union” (2017) became a bestseller in Russia, and appeared in the long- and short lists of major national literary awards. Written as a first-person female narrative, the novel explores the thin line separating unbounded freedom and global loneliness, the striving for knowledge and the desire for destruction, and seeks to re-define identity and belonging in transnational space.