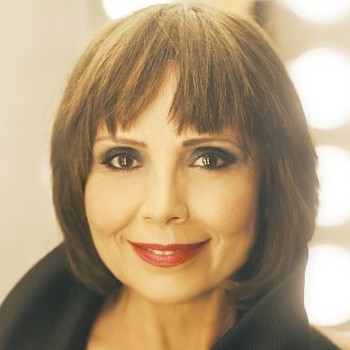 Israeli-born actress known for her appearances on British television during the 1980s.

After moving to London, she starred in the thriller mini-series Kessler and appeared in the Doctor Who serial "Warriors of the Deep". She also appeared in C.A.T.S. Eyes, Star Cops and EastEnders.

She subsequently returned to Israel, where she resumed her acting career, appearing on television in soap operas such as Ramat Aviv Gimmel and Florentin. In 2001 she created, wrote and edited a children's play called Sound of Magic which she continues to perform.