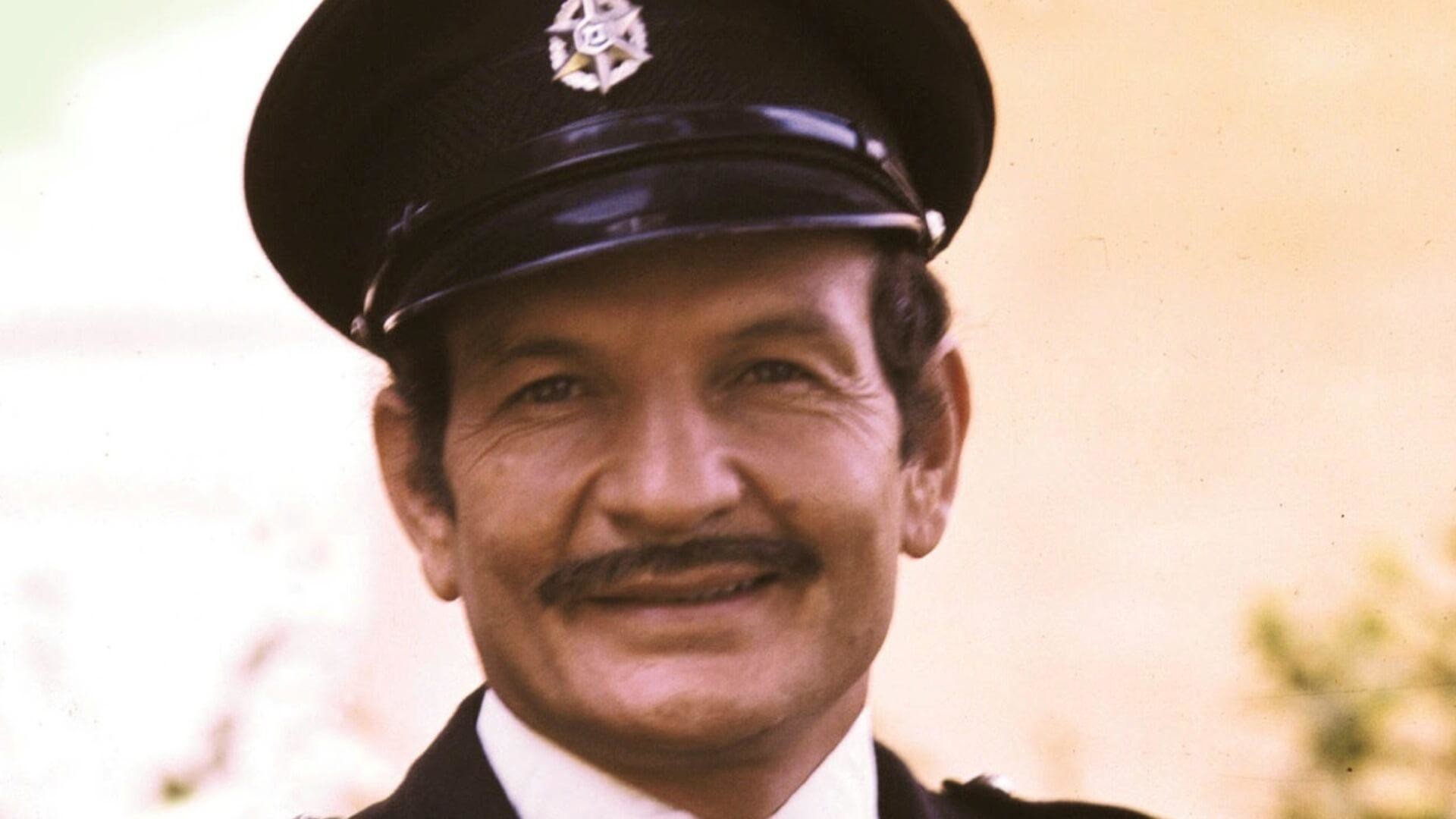 Azulai is a policeman in Jaffa, whose incompetence is only matched by his soft-heartedness. His superiors want to send him to early retirement, but he would like to stay on the force, and the criminals of Jaffa don't want to see him leave either... 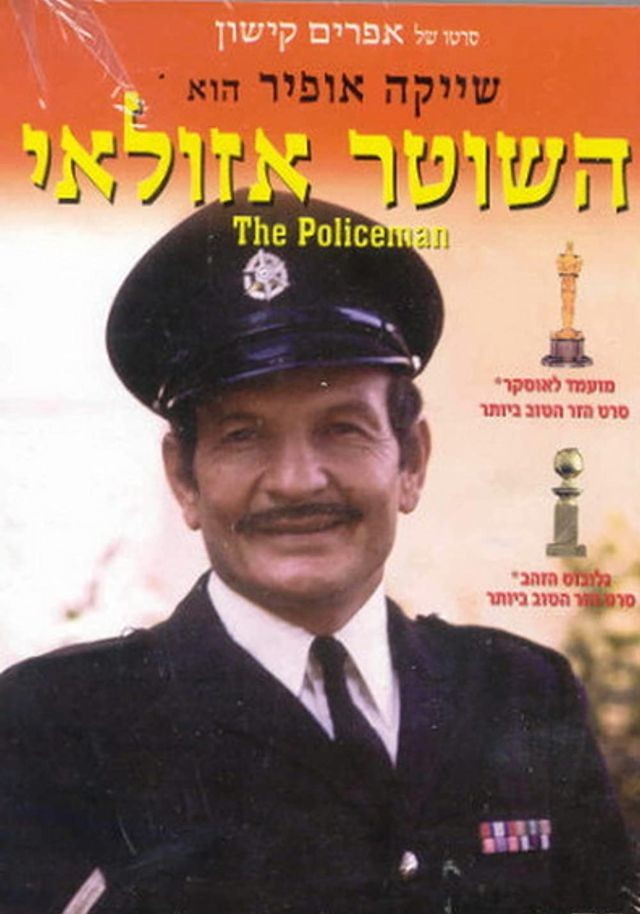