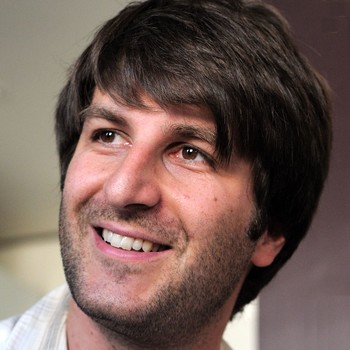 Guillaume has been an international film producer for the past 10 years through Superbe Films is a home for creation and storytelling. He was the lead producer on Emilia Ferreira’s debut THE UNATTAINABLE STORY, on the South-African/French coproduction ACCIDENT directed by Dan Tondowski.

His previous productions, ROAD GAMES directed by Abner Pastoll, A LONG WAY FROM HOME with James Fox and Natalie Dormer, which premiered at the Edinburgh Festival 2013.

Previously, Guillaume spent 5 years as a producer and partner at DIVINE PRODUCTIONS where he produced NAVIDAD by Sebastian Lelio, which premiered at the Director’s Fortnight in Cannes 2009. He was also producer of THE BACKWOODS by Koldo Serra starring Gary Oldman and Virginie Ledoyen. The film was released 20 other territories after premiering at San Sebastian 2007. He coproduced 20 CENTIMETERS which premiered at Locarno Film Festival 2005. He also was the associate producer of THE COLOR OF FREEDOM.

He recently completed the production of A GOOD WOMAN IS HARD TO FIND, and presents the film at The XX New British Film Festival in Moscow.