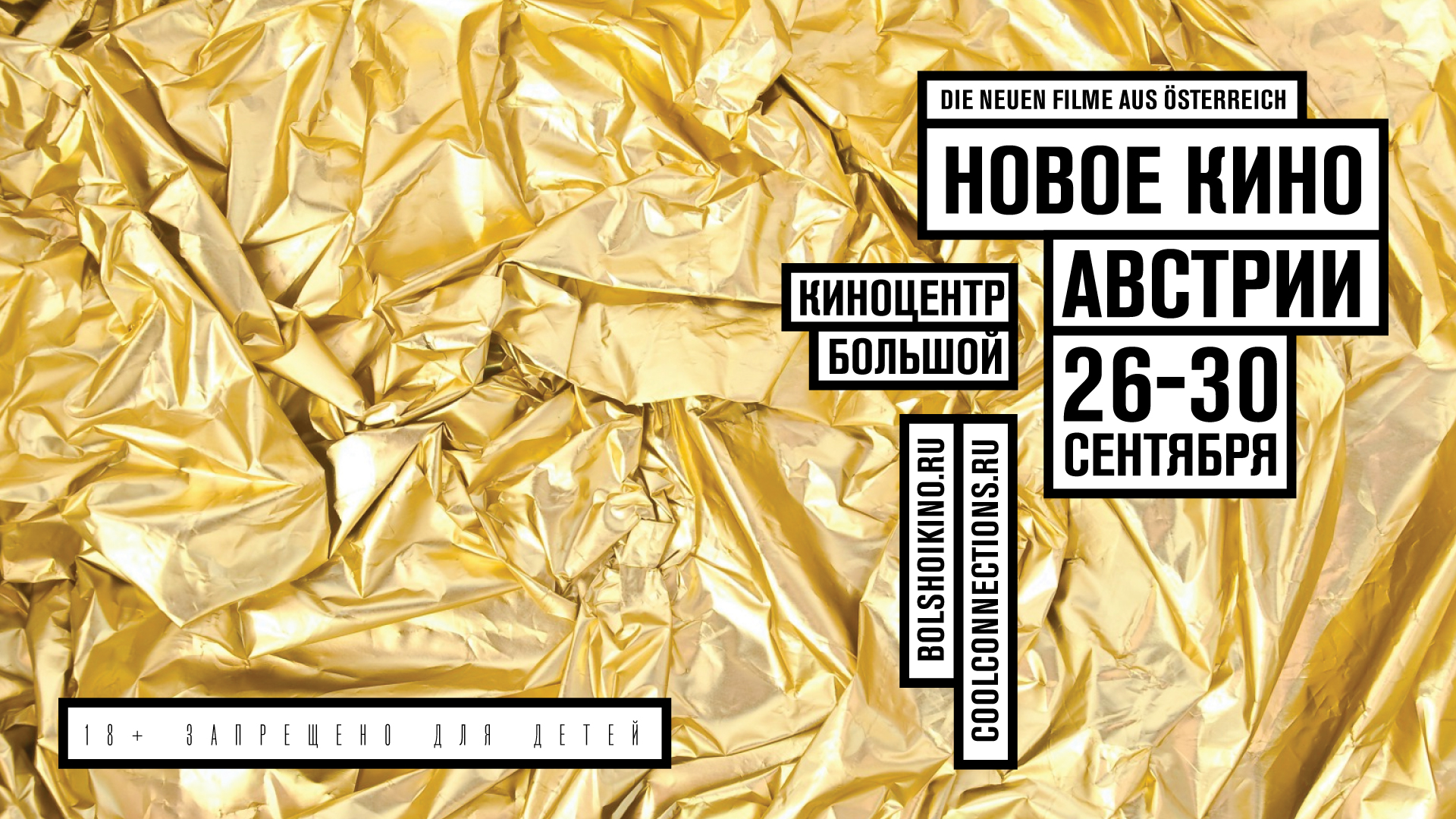 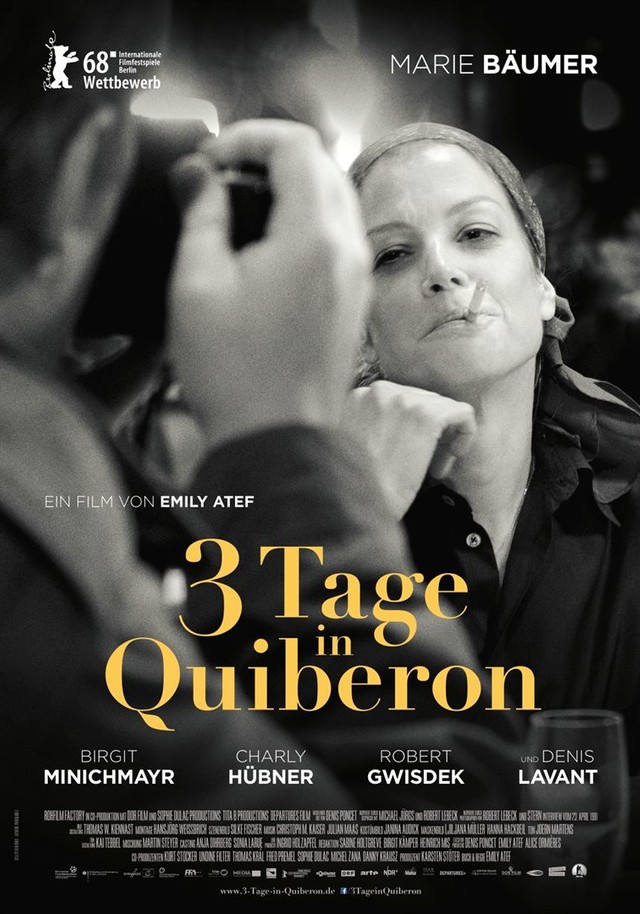 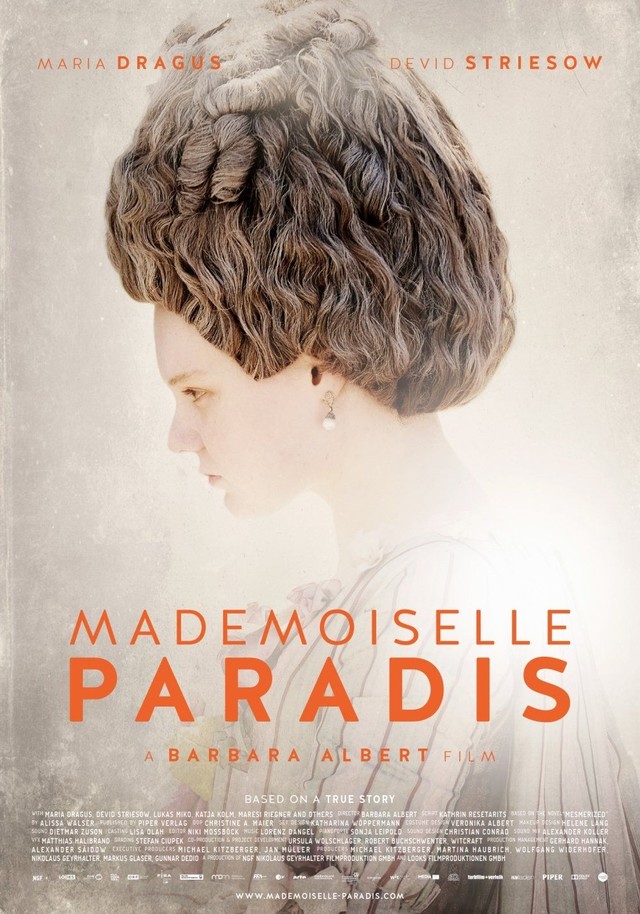 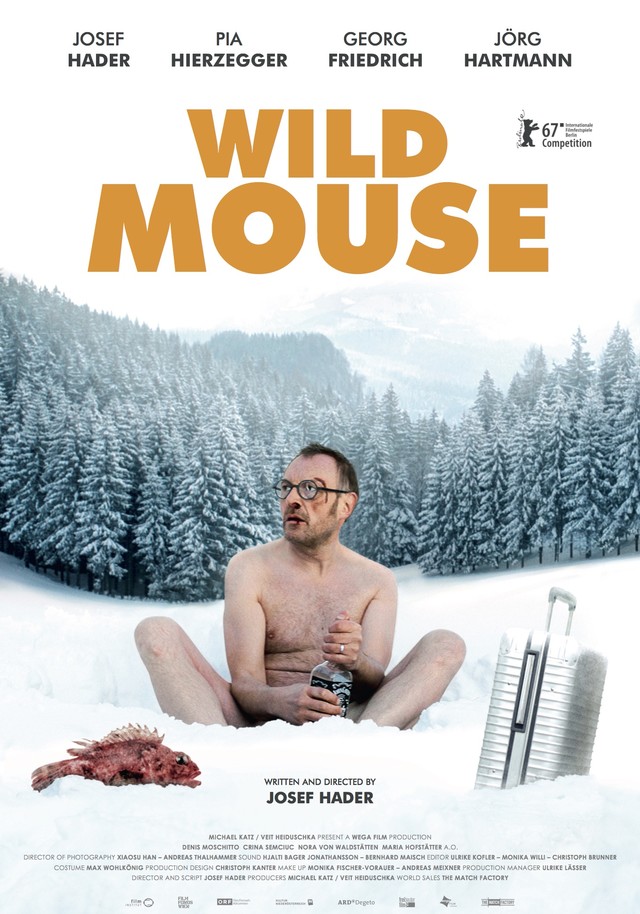 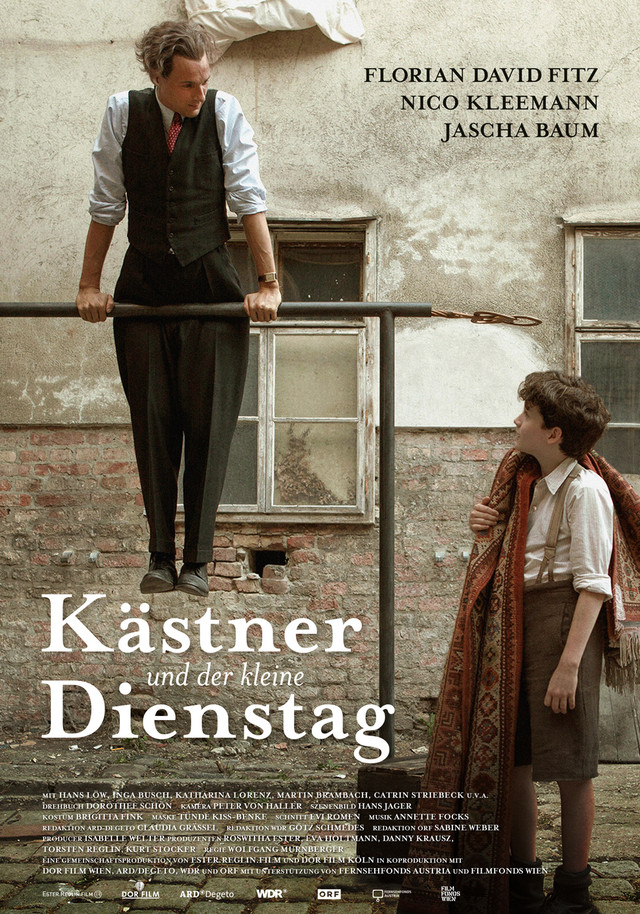 In 1931, when "Emil und die Detektive" is made into a film and renders its creator a famous man, an unusual friendship develops. 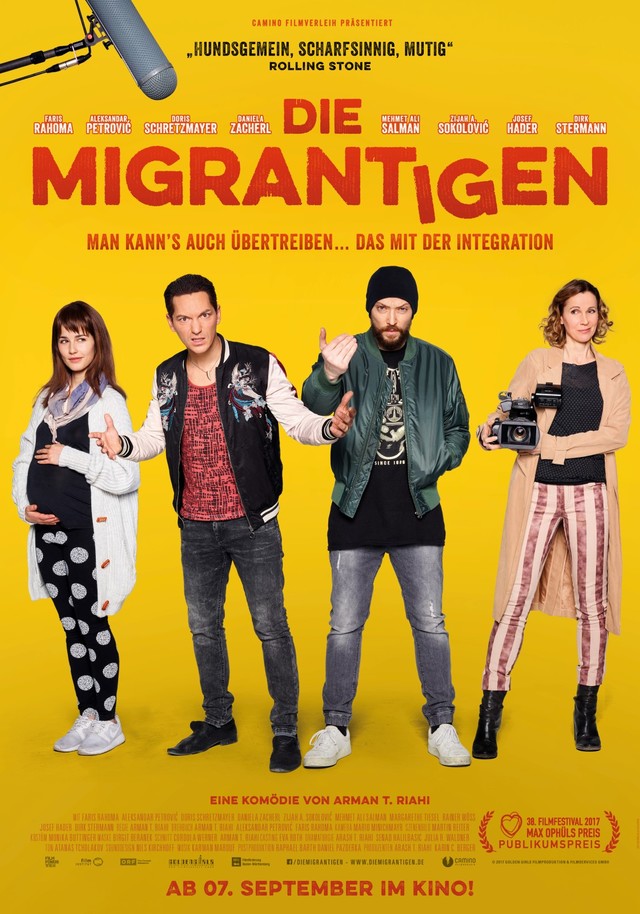 For a TV documentary, the two unemployed friends Benny and Marko pretend to be petty criminals with immigrant background until the coin flips and reality turns against them.

Wilde Maus, an opening film of this year's New Austrian Film Festival, is a directorial debut of Josef Hader, a prominent Austrian comedic actor. He has a bit role in Die Migrantigen as well, an irreverent comedic take on the European immigrant problem. Free Lunch Society, a documentary research into a complicated matter of unconditional profit follows a similar, slightly anarchic path.