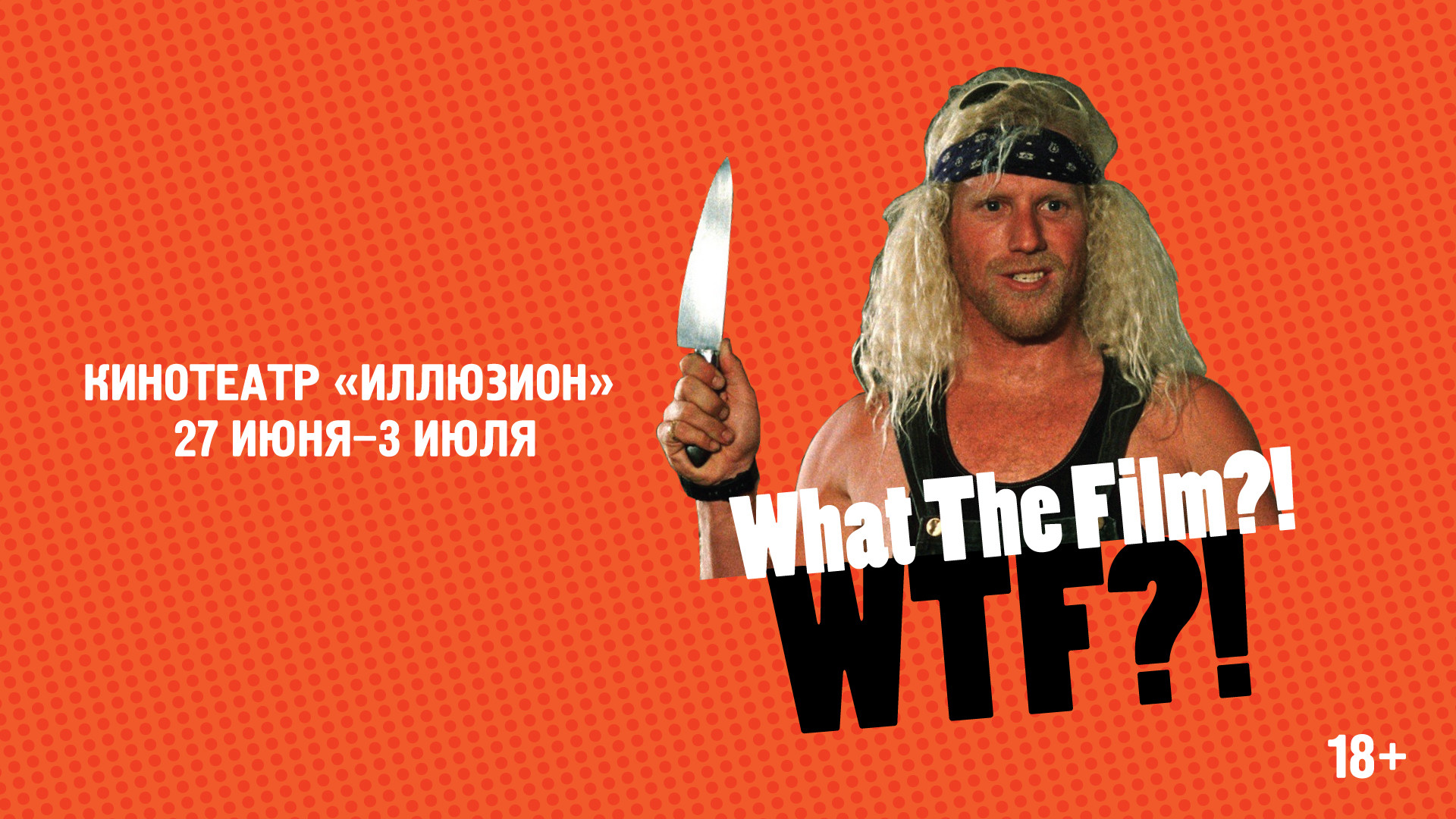 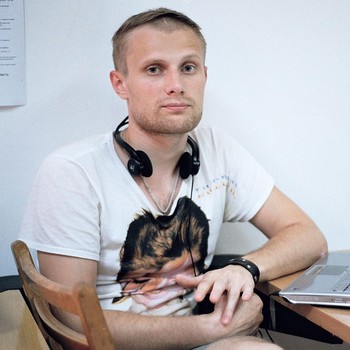 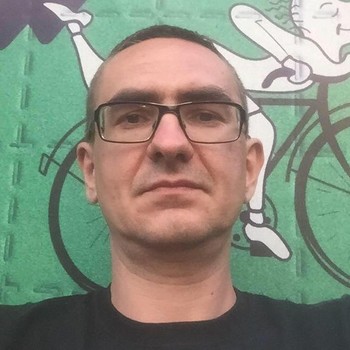 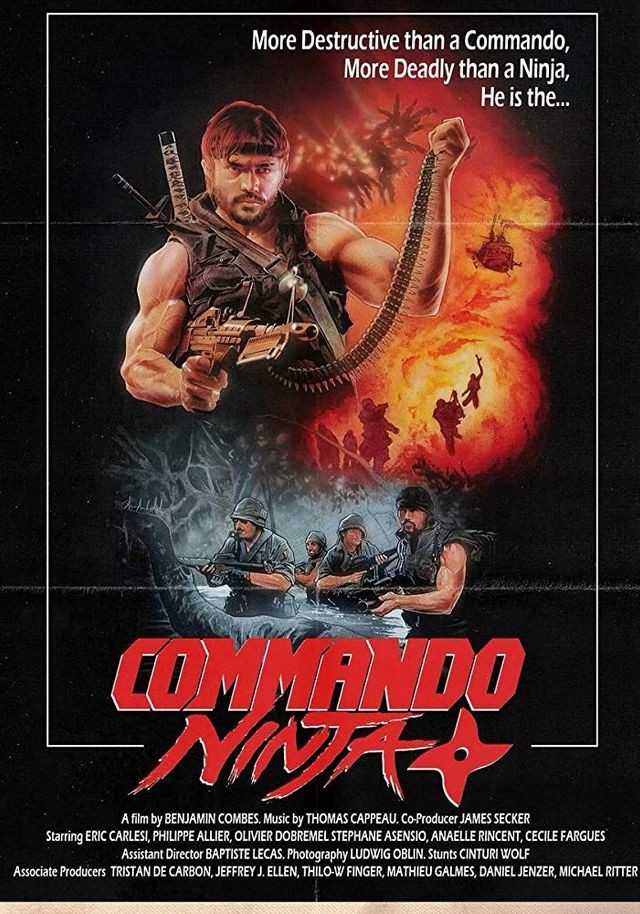 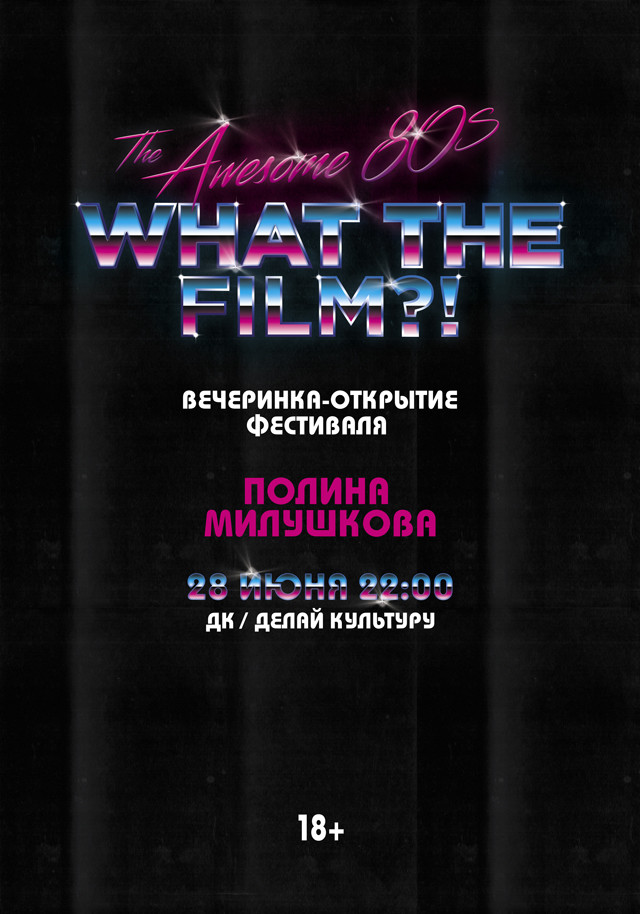 What The Film?! Festival Opening Party